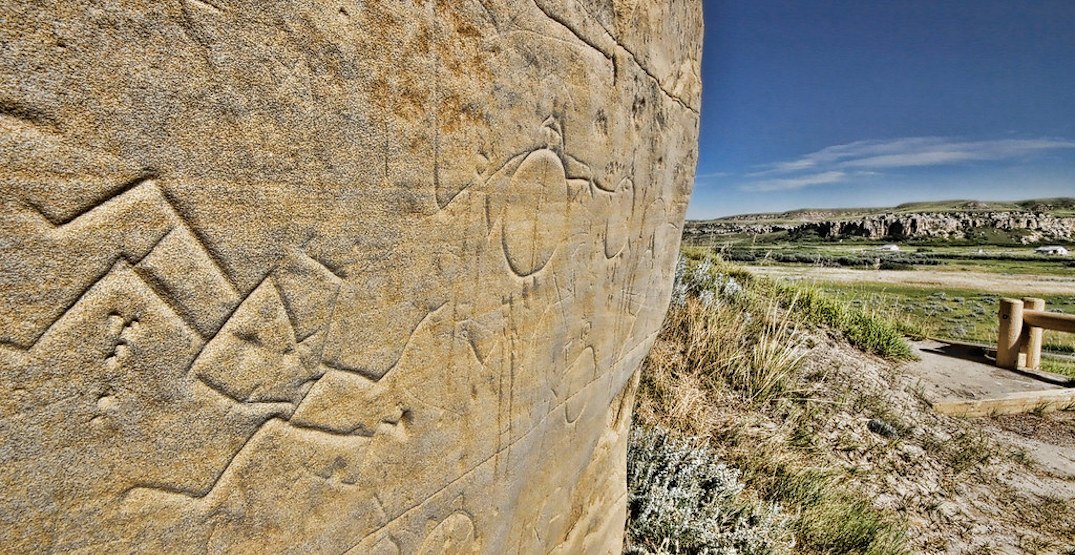 The decision to include the historic site was made by the United Nations Educational, Scientific, and Cultural Organization (UNESCO) at the 43rd session of its World Heritage Committee, which took place in Baku, Azerbaijan, according to a release from the Government of Alberta.

Writing-on-Stone Provincial Park joins Head-Smashed-In Buffalo Jump, Dinosaur Provincial Park, Waterton-Glacier International Peace Park, The Canadian Rocky Mountain Parks, and Wood Buffalo National Park as the sixth World Heritage Site within the province, as it had been on a tentative list of potential sites since 2004.

According to the release, over 60,000 people visit the area each year to explore the landscape and see the writing and paintings that had been left on the stones 2,000 years ago.