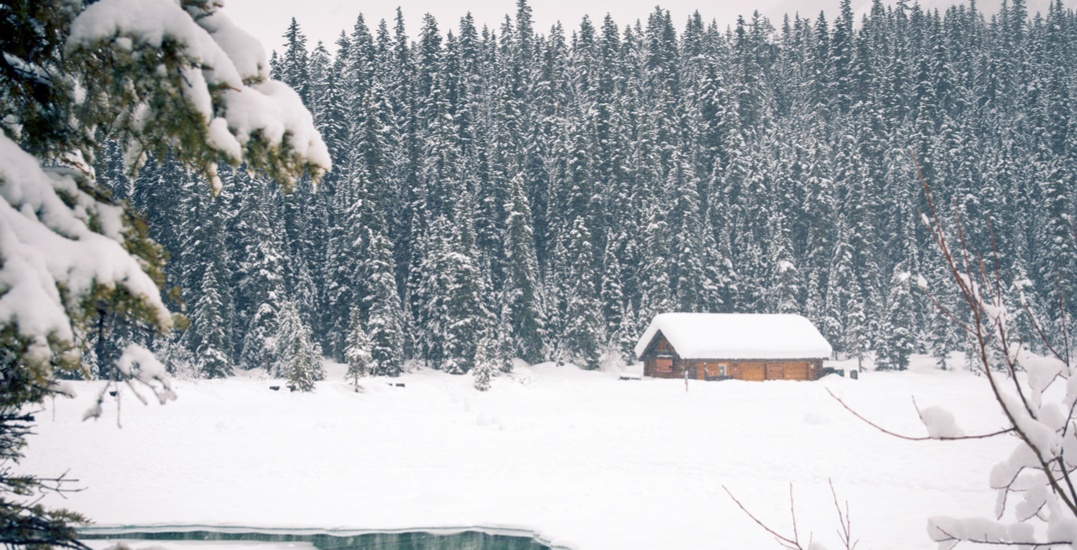 That Environment Canada snowfall warning just got kicked up a few notches.

Banff and Jasper National Parks had been under snowfall warnings for the past few days, though on Friday morning they were both upgraded to winter storm warnings.

The new releases state that a total of upwards of 75 cm of snowfall can be expected to land on the Rocky Mountain areas by the end of Friday, January 4, with 60 cm of snow having already fallen on Lake Louise village.

Travel should be avoided, according to the release, as many roads in the area are likely to be shut down during the storm.

It is also stated that anyone clearing show should take frequent breaks to avoid straining themselves, as there is a lot of snow to deal with.

Parks Canada released a separate warning on Thursday stating that many of the areas around the Rocky Mountains — including but not limited to Banff, Yoho, and Kootenay National Parks — have fallen under an extreme avalanche warning, and that would-be hikers, skiers, and snowshoers should avoid the backcountry over the next few days.

Calgary has also been experiencing a weather warning from Environment Canada, though east of the Rockies the main concern is winds of up to 90 km/h.

So no matter where you are in Alberta right now, staying safe and warm indoors is likely your best bet!