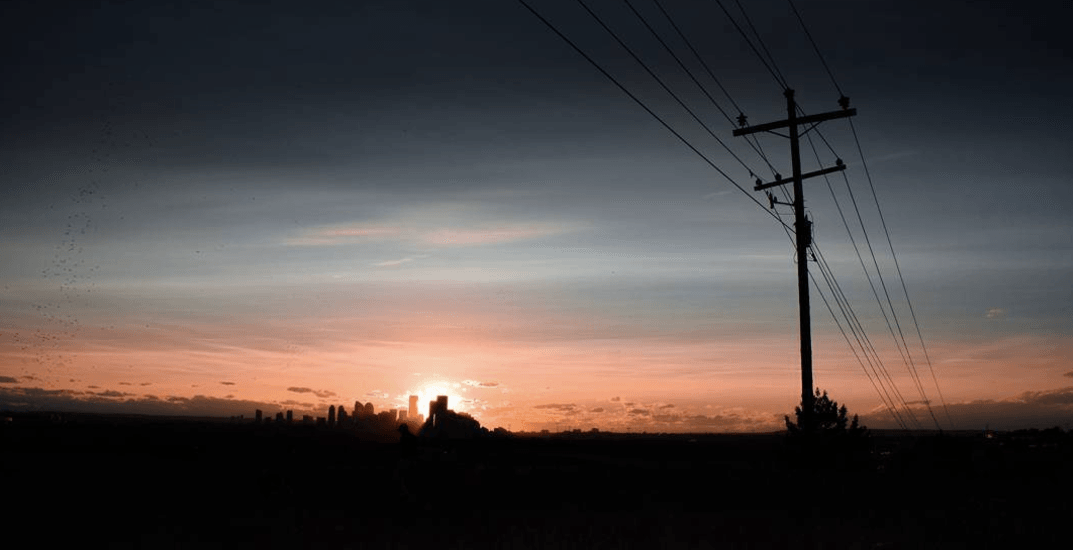 According to weather historian Rolf Cambell, 5 pm Thursday marks the 269th smoky hour for 2017, overcoming the record of 268 hours set in 1969.

As of 5pm today, this is now #Calgary‘s smokiest year ever. 269 hours of smoke broke the previous record set all the way back in 1969 #YYCWx pic.twitter.com/py2uTy4Xp1

Campbell runs the YYC Weather Records Twitter account, and he has been tracking the hours of smoke in Calgary throughout this notoriously hazy summer.

There is hope for clear skies on the horizon, however, as a chance of rain this weekend could potentially clear away the haze—and if not that, then showers next Wednesday and Thursday might just do the trick.

This summer has been a hot one, with YYC Weather Records putting 2017 at 58 days of temperatures reaching or exceeding 25° C—72% above the average amount of days for this far into the year.

Yesterday was #Calgary‘s 58th 25℃ day so far this year, 72% above the September 6 average of 33.5 days. #YycWx pic.twitter.com/qzfyyMJHbI

Fire bans have been issued, air quality advisories have been put into effect, and the wildfires in BC have been devastating—so while you may want to hold onto that sweet summer sunshine as long as you can, you’ll at least have reason to breath easy when it begins to cool off in the fall.