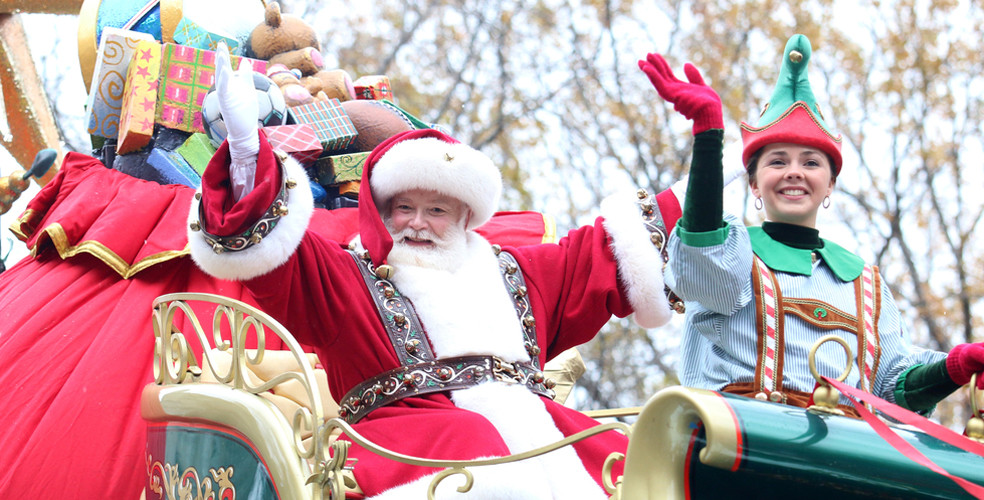 Calgary is one of the only cities in Canada without a Santa Claus Parade, but if one Christmas keener has anything to do with it, that could change very soon.

Jennifer Andrews of Santa School has been training Santa stand-ins for almost 10 years, and says that the lack of a parade in Calgary is a sore spot in the city’s celebrations. Not seen since 2006, she says now is a better time than ever for a revival.

“Calgary is the only city in Canada pretty well that does not have a Santa Claus Parade. Many smaller centres have one and we don’t,” Andrews told Calgary Buzz. “But it’s also one of the only cities that has a Santa Claus School, so it’s kind of a perfect fit.”

Andrews says she has spoken with a few people in the mayor’s office, city planning, as well as the Calgary Stampede Parade and the Calgary Downtown Association, and says that support for the event is high.

“It’s definitely a perceived need here, so definitely it’s time to bring it back,” she says. “What I’m hoping is we can find the right sponsor or sponsors, who see this as a great opportunity get in front of it, and help make the community spirit bright through this parade.”

As a fan of the parades of days gone by, and a strong proponent of future events, Andrews says with the support of Santa School, the potential opportunities for community involvement are endless.

“I’ve had the chance to rub shoulders with thousand and thousands of Santa, I’ve trained hundreds, probably thousands, and I have some pretty interesting ideas on how we’re going to be able to use social media to have people be engaged,” she says. “I think it’ll be a win-win for everybody. That’s what I love, I love win-wins. I love when the city can benefit in general in terms of spirit and hope, and I love when companies can and when they can give back to the community and say ‘this is how we’re going to make our season bright.'”

While nothing official is in the works, Andrew is hopeful, and thinks that the people and culture of Calgary could benefit greatly.

“Some people are almost angry about not having it,” Andrews says, laughing. “It’s definitely a kick off for the season for a lot of people. It’s great for community engagement, it’s great just in general to have something light and nice and joyous for people to look forward to that’s positive and family oriented.”