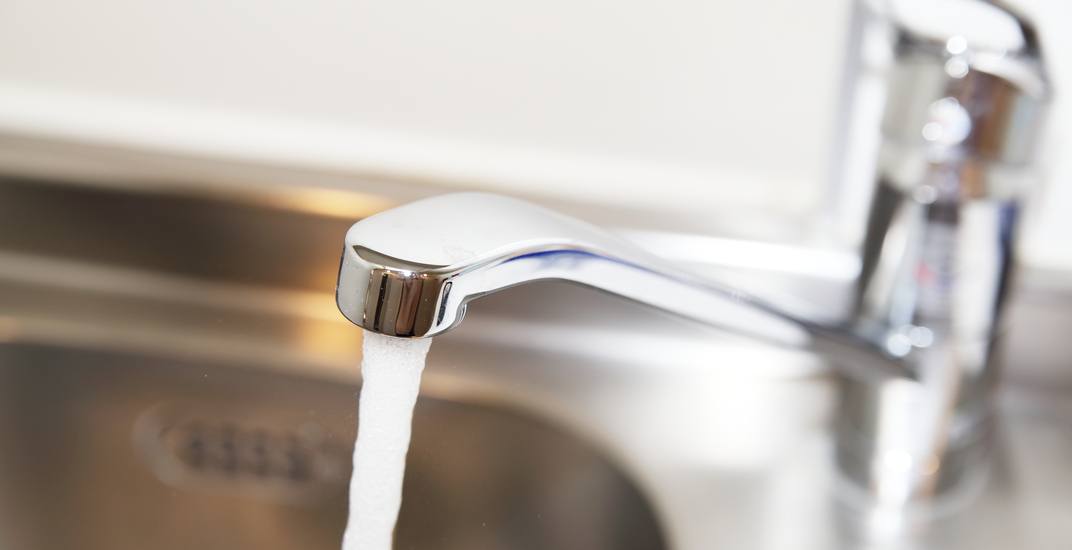 Don’t worry; it’s not just you.

Calgary’s tap water has been tasting a little… off, as of late, and the City of Calgary explained why in a series of Instagram stories on their social media page.

According to the city, the natural compound geosmin has formed in the Calgary’s source water, causing algae, bacteria, and fungus to be found within the water.

Yes, we know that doesn’t sound all too appetizing, but the city states that these things in no way affect the safety or quality of the drinking water… other than the taste.

They also noted that a water filter can help, and that the water is expected to get back to its regular taste and odour as the temperatures cool.

The City of Calgary’s drinking water page on its website also notes that the taste of city-supplied water can vary due to conditions like spring runoff.

Even with the weird taste and smell, the city states that your tap water is in fact safe both for you and for your thirsty house plants!