On December 19, a fire at Fiasco Gelato located at 110-221 19th Street SE, destroyed their production facility and cafe. The fire was primarily isolated to the café portion of the business, the production facility was left pretty much unscathed from the blaze.

“We hope to start production in the early new year, still waiting for updates though of when we can get back into our kitchen,” says Brittany Back, Fiasco Gelato’s social media and marketing maven.

In the meantime, Calgarians have expressed their interest to support Fiasco Gelato by continuing to purchase their goods at local grocers, bakeries, cafes and restaurants.

Not as if I needed more reasons to buy @fiascogelato but their recent fire means it’s time to stock up! pic.twitter.com/AHiZQOwiTu — Yiorgos Boudouris (@yboudouris) December 21, 2015

Sad news. Help support @fiascogelato by picking up a pint at your local grocery store (like @CalgaryCoop!). https://t.co/eVhMKguRqY 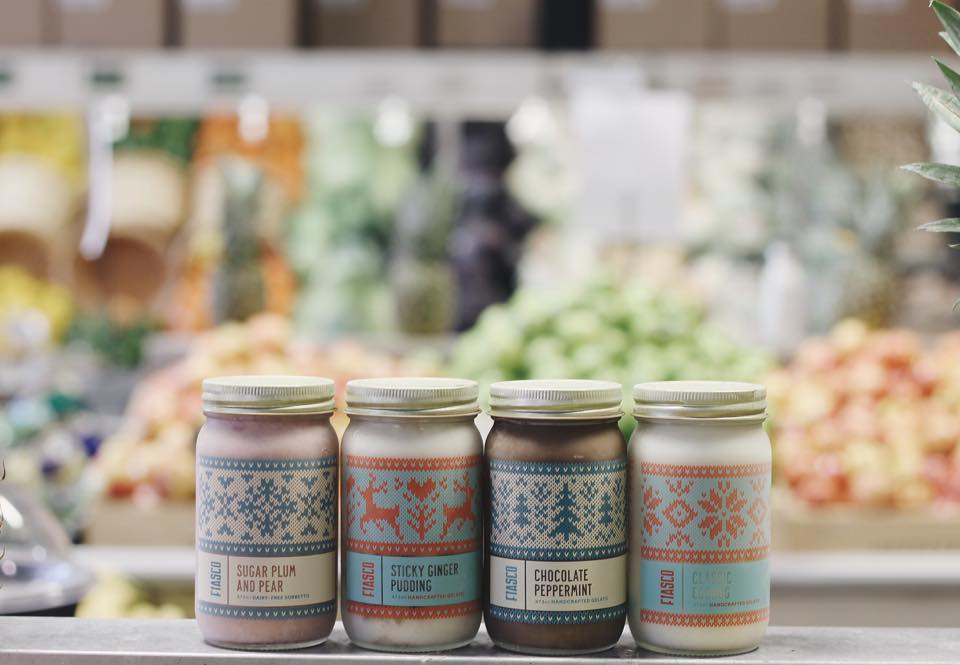