Lunchbox Theatre, located at the base of the Calgary Tower in the heart of the city’s cultural district, is now recognized as one of the most successful and longest running noon hour theatre companies in the world.

Audience members are encouraged to eat their lunch while they enjoy upbeat performances in an intimate and comfortable atmosphere. 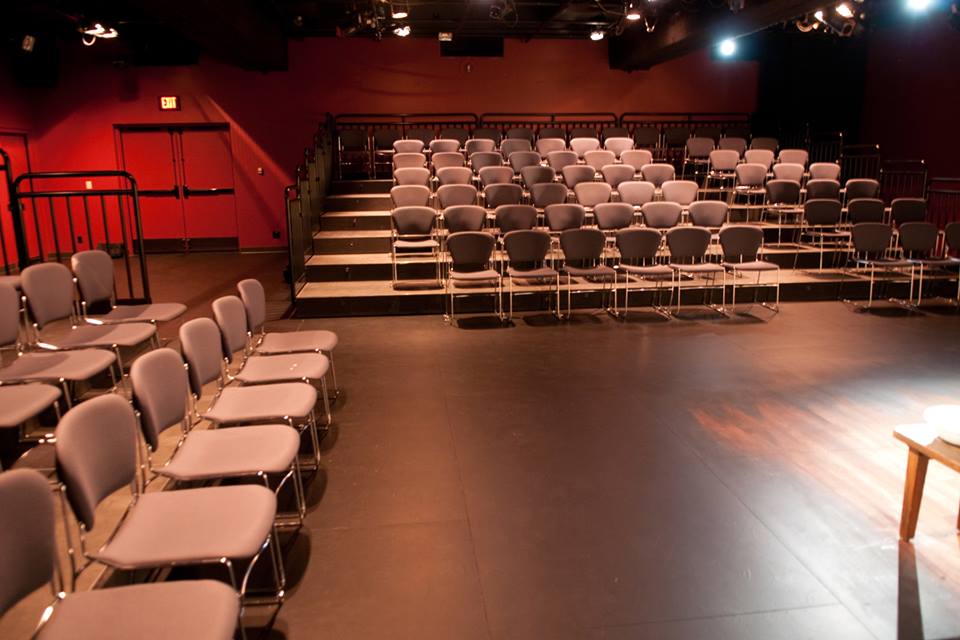 The theatre emphasizes the development and production of original one-act plays, many of which are written by local Calgarians. A one-act play is a short play that takes place in one act consisting of one or more scenes to provide entertainment in a concise and creatively efficient manner.

The musical focuses on two daring but stumped 1930s Manhattan songwriters who are surprisingly visited by a pair of dazzling and alluringly attired adventuresses. 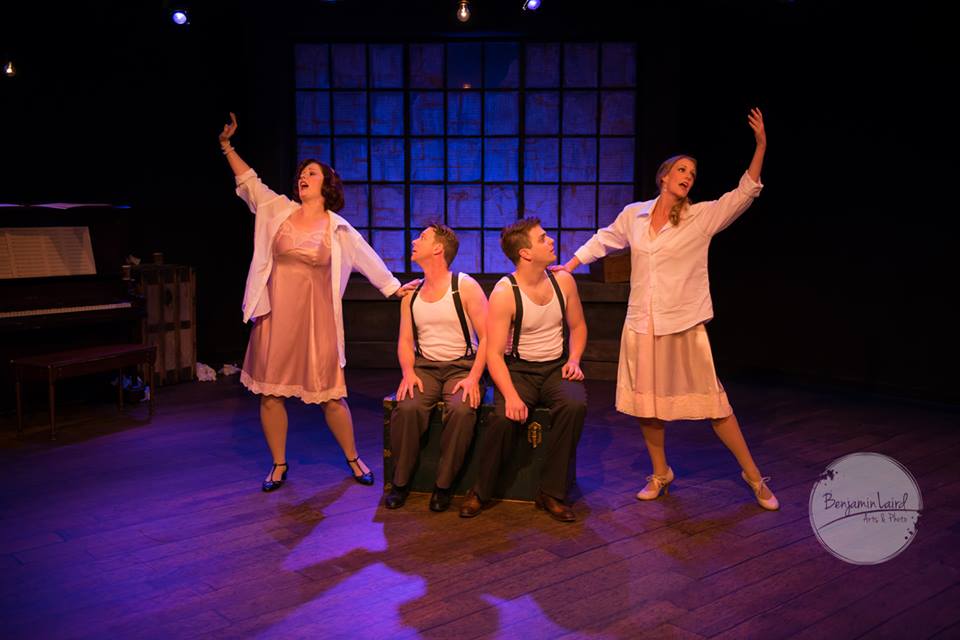 The musical is essentially a tribute to the great movie musicals of the 1930s and includes riveting dance numbers as the couples experience an unbridled romance amidst music, moonlight and Chinese food. What Gives? will run from September 14 to October 3. 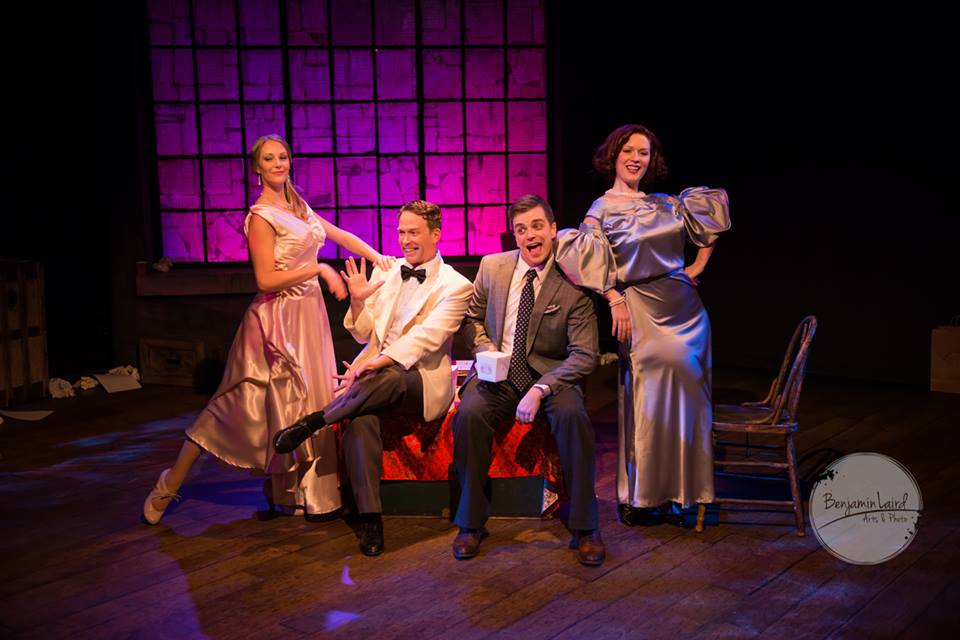 “What Gives?” at Lunchbox Theatre

When: September 14 to October 3, with 12 p.m. shows from Monday to Saturday and additional 6 p.m. shows on only Thursdays and Fridays.

Cost: $25 for adults, $20 for students and seniors (Festival Seating). Click here to purchase tickets the next show.