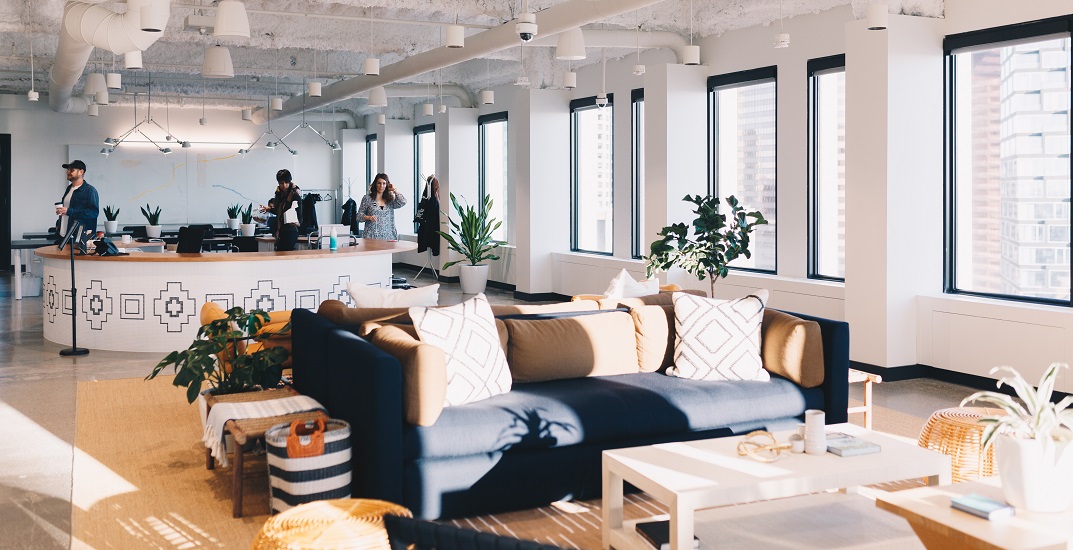 Calgary’s collective co-working space just got quite the addition.

WeWork, the world-wide co-working and space-as-a-service company just formally opened two brand new locations in Calgary, marking a first for Alberta and the 25th and 26th locations for the company in Canada.

WeWork’s other Canadian locations include Toronto, Vancouver, Burnaby, and Montreal.

The two Calgary locations encompass a total of 10 floors, with five at The Edison and five at Stephen Avenue Place, both located in downtown Calgary. 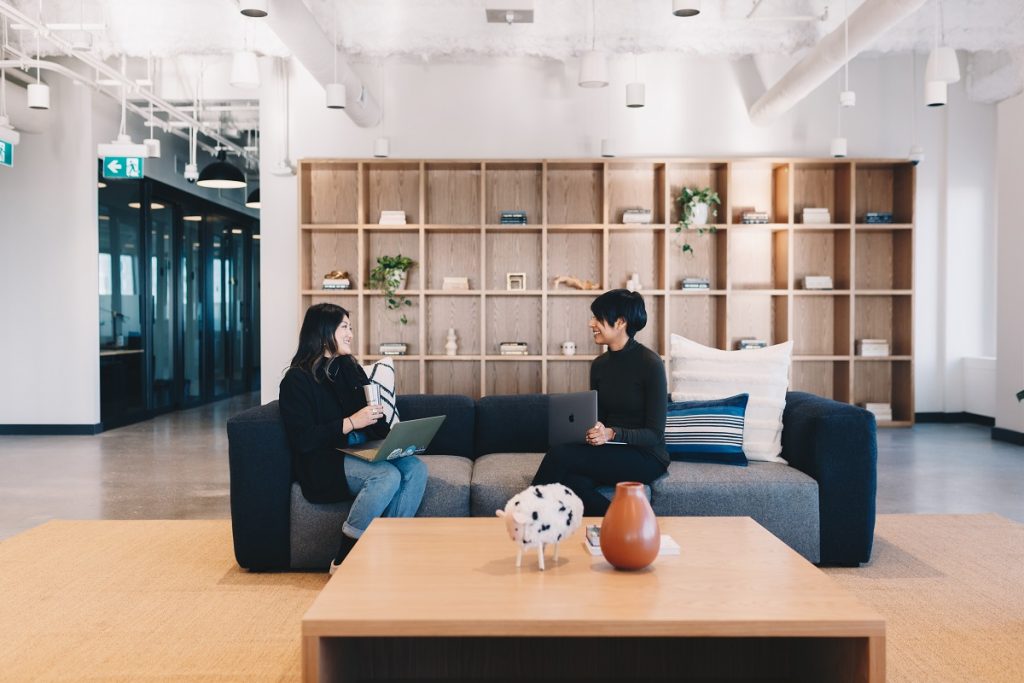 “WeWork recognized a perfect fit in Calgary for their newest office expansions,” Nenshi said in a release from WeWork.

“In our city, they’ll be able to support our strong local entrepreneurs, be a platform for our growing global hub for tech and investment, and play a crucial role in reestablishing the vibrancy of our downtown. I look forward to seeing what Calgarians and WeWork can achieve together.”

In total, WeWork boasts 720 locations across 140 cities and 37 countries, catering to startups, enterprise companies, and everything in between, the release states. There are currently over 660,0000 members in the WeWork community, 43% of which being enterprise companies. 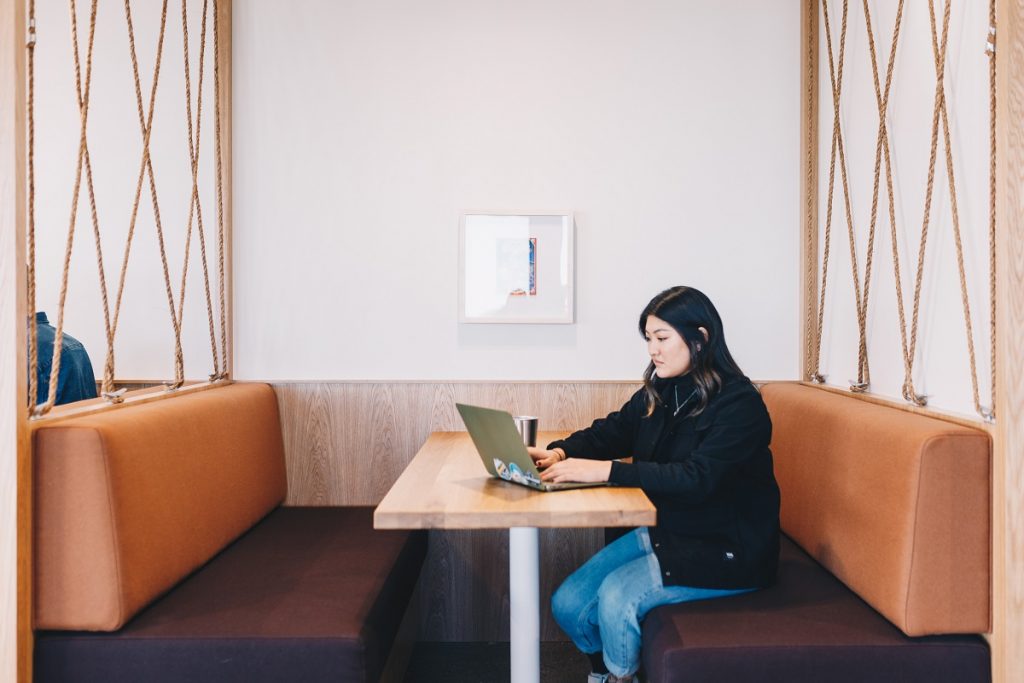 “We’re thrilled to bring our platform to Calgary through two incredible spaces designed to service companies of all sizes as they grow and thrive,” said Tapp in the release.

“Calgary is an incredible city where people want to live, work, and grow … We are confident that our launch in Calgary today will create a place where local and global talent can come together to build an even brighter, stronger Calgary of tomorrow.” 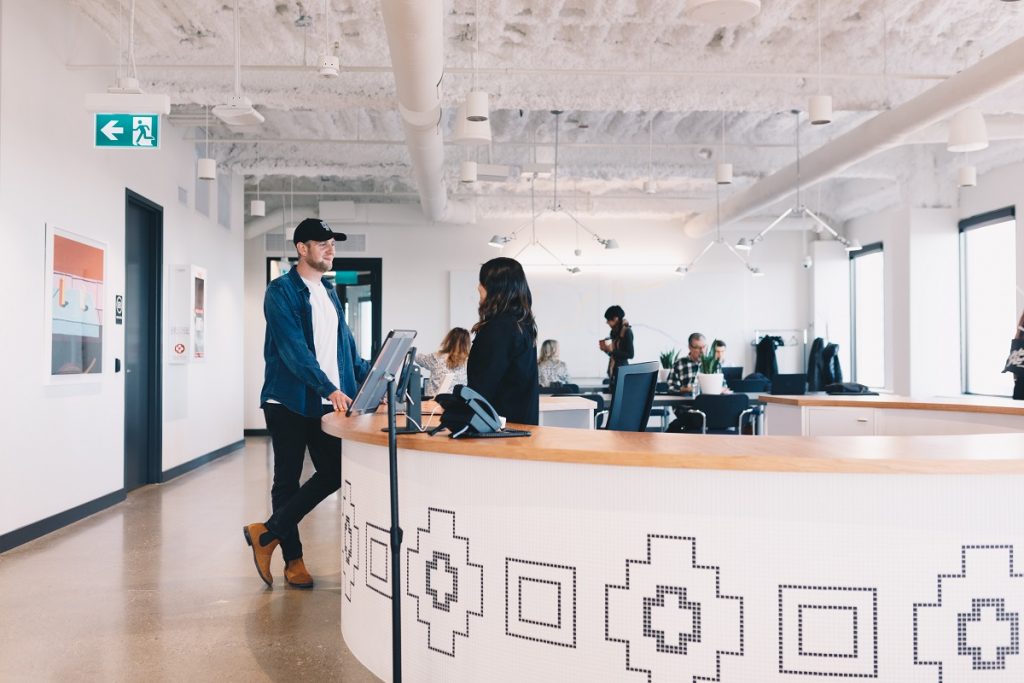 The Calgary locations also feature some local flavour, including artwork created by Alberta artists Colin Smith and Kate Scully, Rocky Mountain-inspired interior design, and stunning fixtures including (but in no way limited to) a 12′ white cedar canoe, a neon ice goose, and a surface made up entirely of ice hockey sticks.

Those hoping to become members at the new WeWork locations can do so by visiting WeWork’s Stephen Avenue Place and The Edison websites.