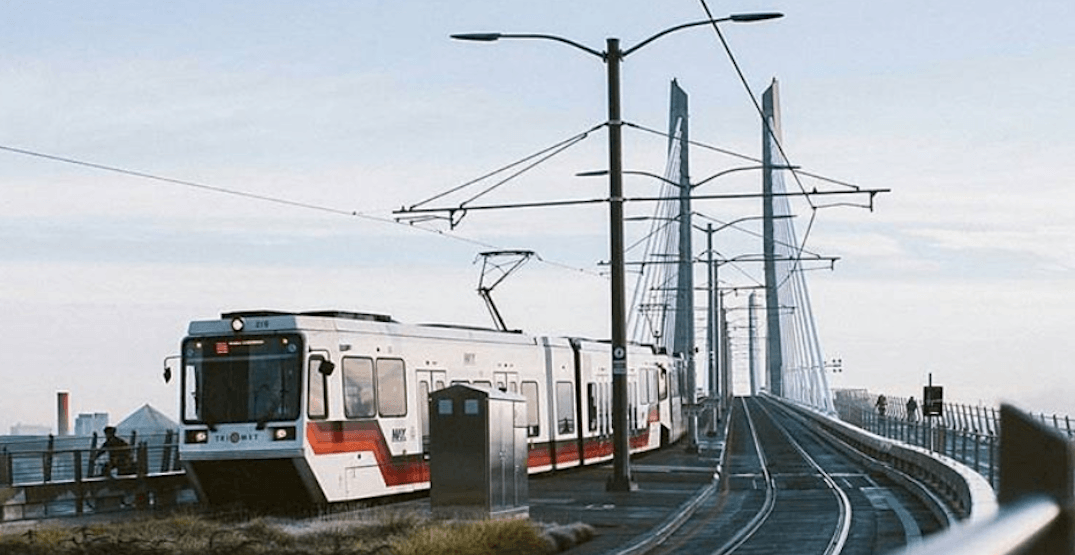 If you’ve been hoping to visit one of America’s trendiest cities, you’re in luck.

WestJet has just announced their plans to increase service from Calgary International Airport to Portland, Oregon this summer, with daily non-stop service on offer beginning at the end of April.

The company will also be increasing their flights from Calgary to Austin, Texas at the same time, providing twice-weekly service starting on May 2.

“We’re thrilled to welcome the cities of Portland and Austin to the WestJet network,” said Arved von zur Muehlen, WestJet Chief Commercial Officer, in the release.

“Including Atlanta, which starts on March 3, these three key markets help diversify Alberta’s economy, open new trade links, and forge stronger connections between Alberta and these major destinations. We look forward to connecting friends, families, and economies across the country and world this summer.”

New WestJet flights from Calgary to Austin and Portland (WestJet)

“We are extremely happy WestJet is adding these two U.S. destinations at YYC Calgary International Airport this spring,” said Bob Sartor, President and CEO with The Calgary Airport Authority, in the release.

“The routes will allow our guests to explore two exciting cities in the United States.”

The summer flights are currently available for booking, and the daily tips to Portland begin on April 29.