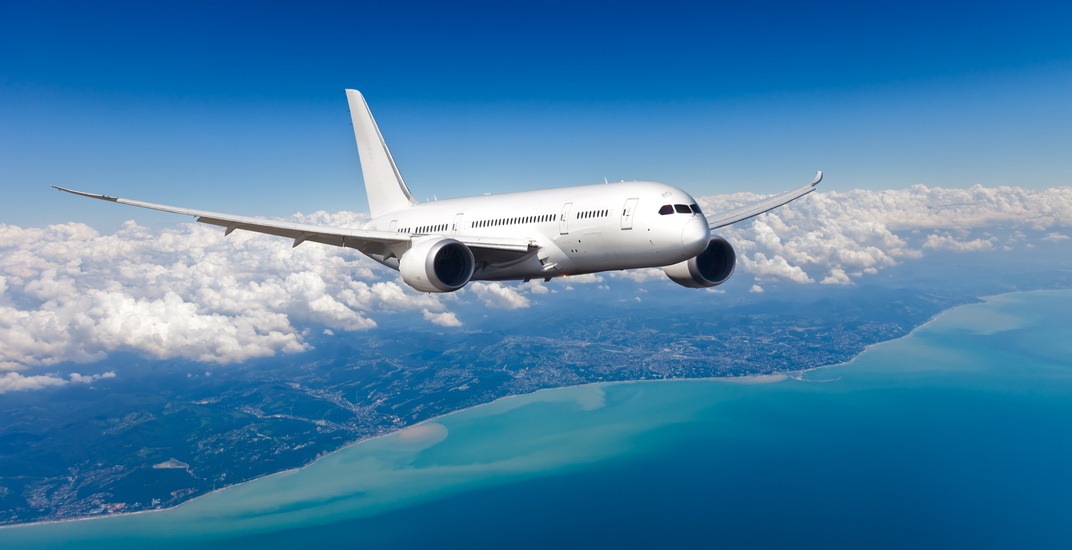 A few more flights may become available to Calgarians, as WestJet has begun building a new Hangar at Calgary International Airport capable of housing four Boeing 737s – or one Boeing 787-9 Dreamliner.

The Dreamliner, which WestJet announced the purchase of this April, is a massive 63-metre long airplane that will call WestJet’s new Calgary hangar home.

Such a seriously large plane needs an even larger hangar, and the one being built by WestJet will be 125,000 square feet in size and cost $50 million.

Along with the planes, the hangar will house two floors of offices for roughly 130 work stations. Constructions will be completed early 2019 – the same time that the Dreamliner is expected to arrive at Calgary International Airport.

So if you’ve been daydreaming about hopping on a plane and taking off to New York, San Francisco, or even Ireland, you now have a luxury plane to imagine taking you there.