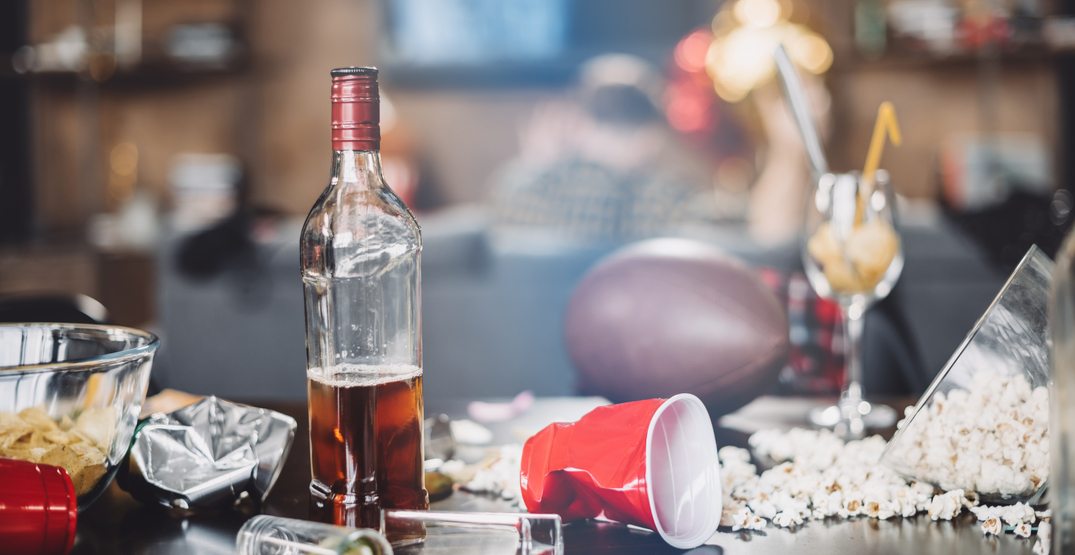 A teenage girl and her family have just learned an incredibly expensive lesson, as a house party held over the weekend went terribly wrong.

Multiple calls had been made to the West Vancouver Police Department, all reporting the same thing – an uncontrolled party.

After confirming that nobody was injured or in need of medical attention, the police were able to track down the 14-year-old girl who was responsible for throwing the party.

The girl had booked the home online and paid for the rental through the unauthorized use of her parents’ credit card.

The party had quickly grown to beyond the “intended size” and extensive damage had been done to the property before police arrived on site. Walls, furniture and artwork had been destroyed and smashed – an estimated total of approximately $20,000 in damages.

Investigators have been told that the girl’s family has agreed to accept financial responsibility for the damages.

The homeowner will not be seeking any criminal charges against the organizer or family for the incident.