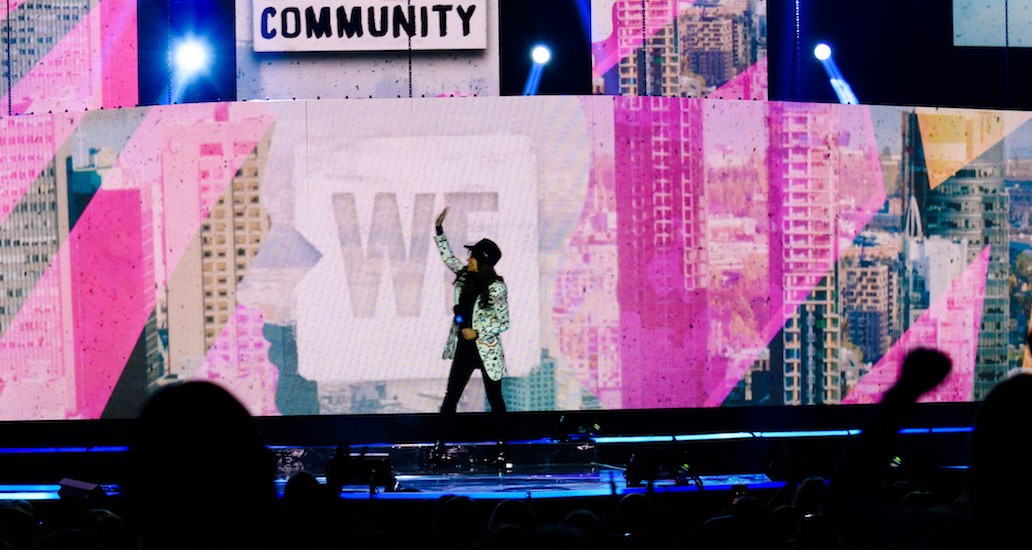 WE Day Alberta took over Calgary’s Saddledome on Wednesday, to celebrate what thousands of Alberta youth have done this year to be the change they want to see.

WE is held in 14 different cities throughout Canada, the US, and the UK and brings together roughly 200,000 young people in an effort to spur social action, “empower others and transform lives—including their own.”

“WE Day is the celebration of youth service. You can’t buy your way in. 20 years ago youth were the least likely to make change in this country, and today they’re the most likely. That’s how I know change makers are here,” said Craig Kielburger.

“Our call to action for Canada’s 150th birthday is that every youth has the ability to serve.” 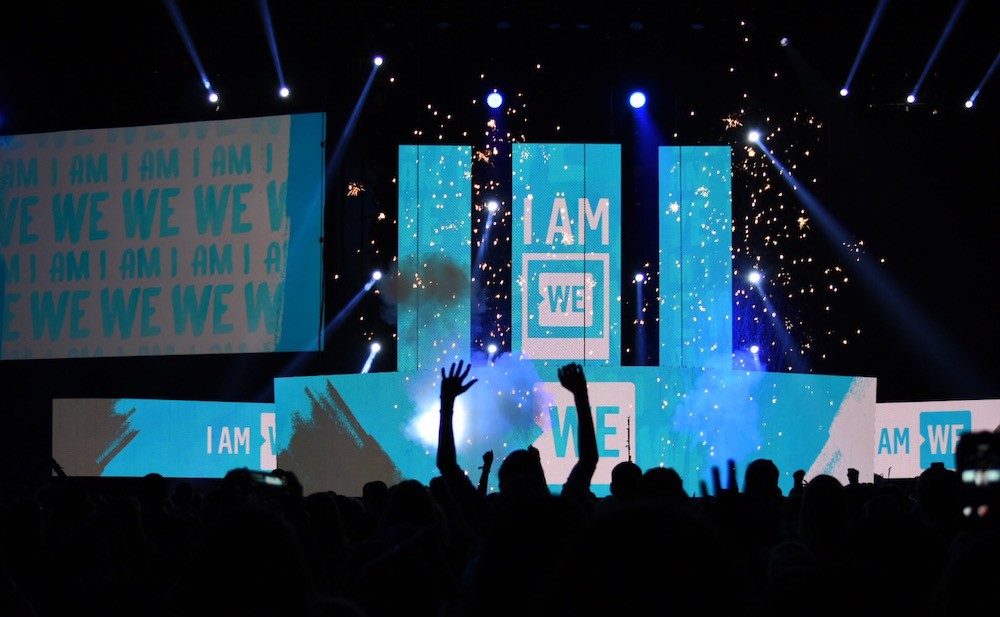 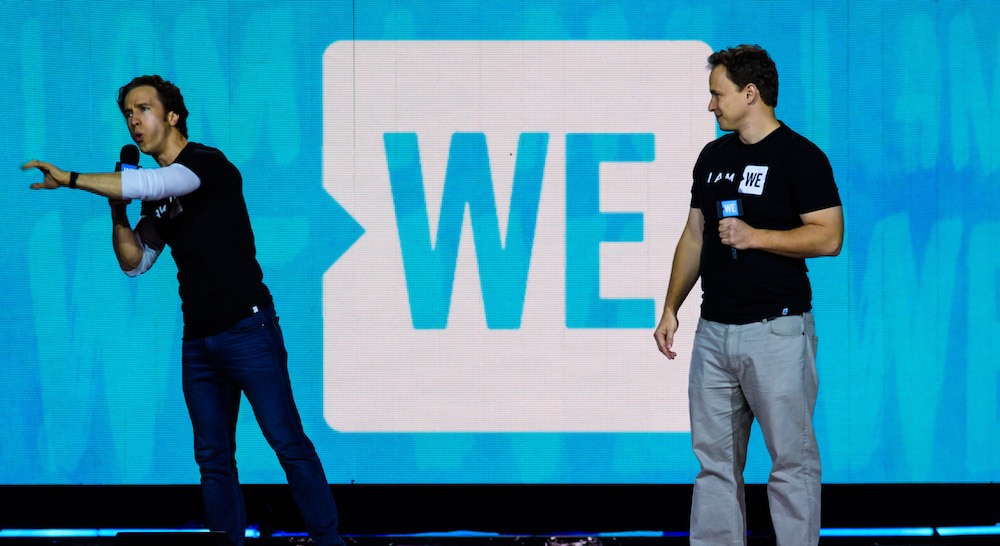 Country star and homegrown Alberta talent Brett Kissel kicked off the event, getting everyone pumped up for the celebratory day. 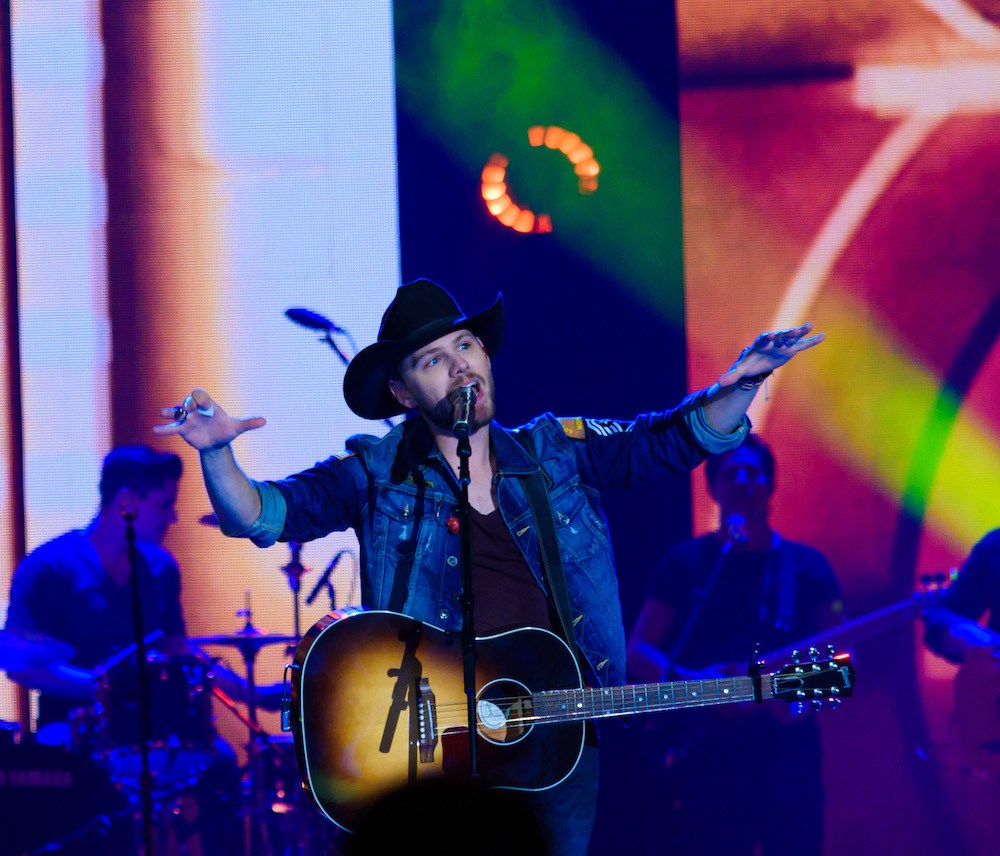 After his performance, during a one-on-one media session, Kissel shared what surprised him the most about the WE initiative.

“With social media, you can see the change makers, and you can be a change maker, saying I can do a lot for my country here.

“I didn’t realize how lucky I was when I was growing up, because I didn’t see it growing up in Canada, but now that I’ve travelled more, I know we can build on it, and help people all around the world.” 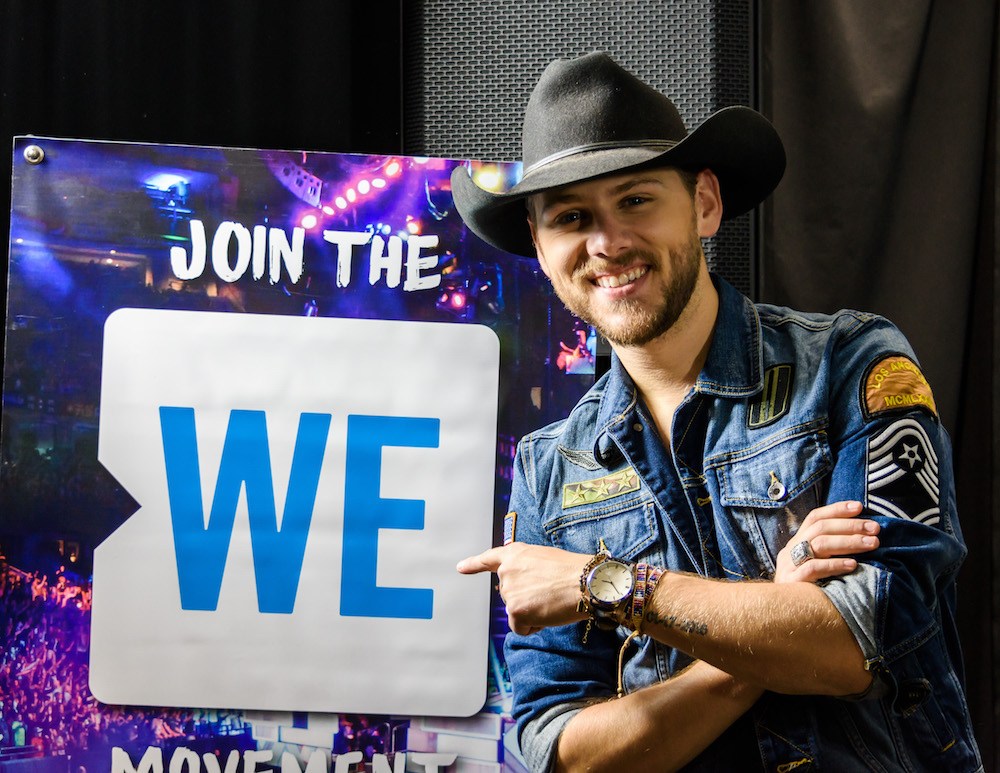 Also appearing was Justin Trudeau’s mother, Margaret Trudeau, who energetically talked about the stigma and misinformation that surrounds mental illness, and her own personal battle with bipolar disorder.

Her message for good mental health boiled down to three rules: Get good sleep, eat well – feed your brain with good food, and get outside and play! 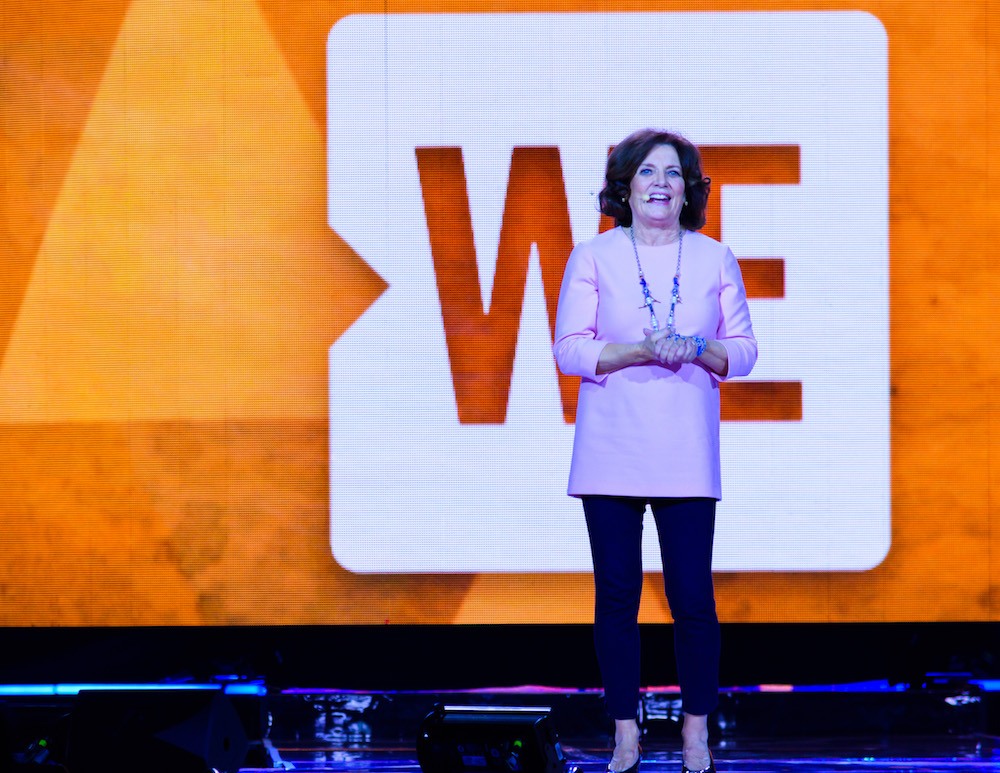 Out-of-this-world Canadian superstar, Chris Hadfield, talked about what he has learned during his time as Commander of the International Space Station.

“Borders don’t separate us, people’s perceptions do, and the differences are man made. It is up to us to make the change. 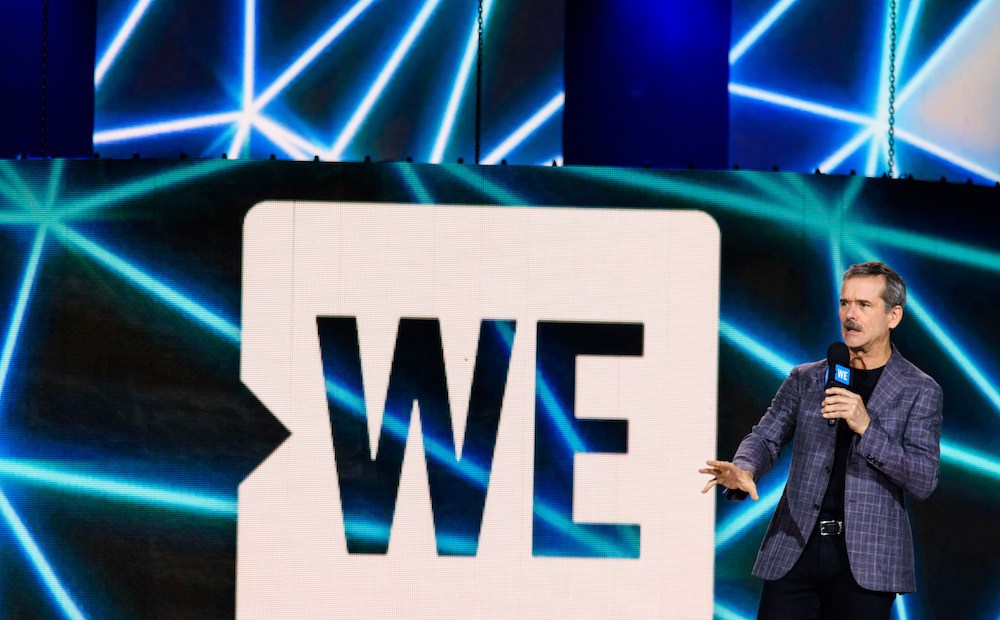 More photos from the inspirational day are below. Take a look and see what you missed – including Mayor Naheed Nenshi taking a giant selfie with the whole arena.
All photos by Shaleen Ladha 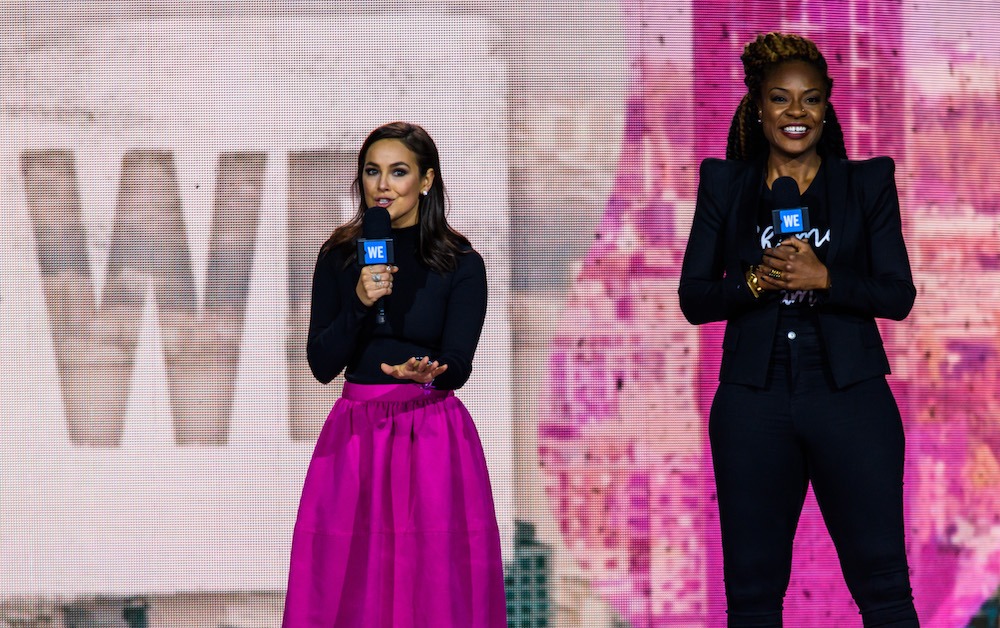 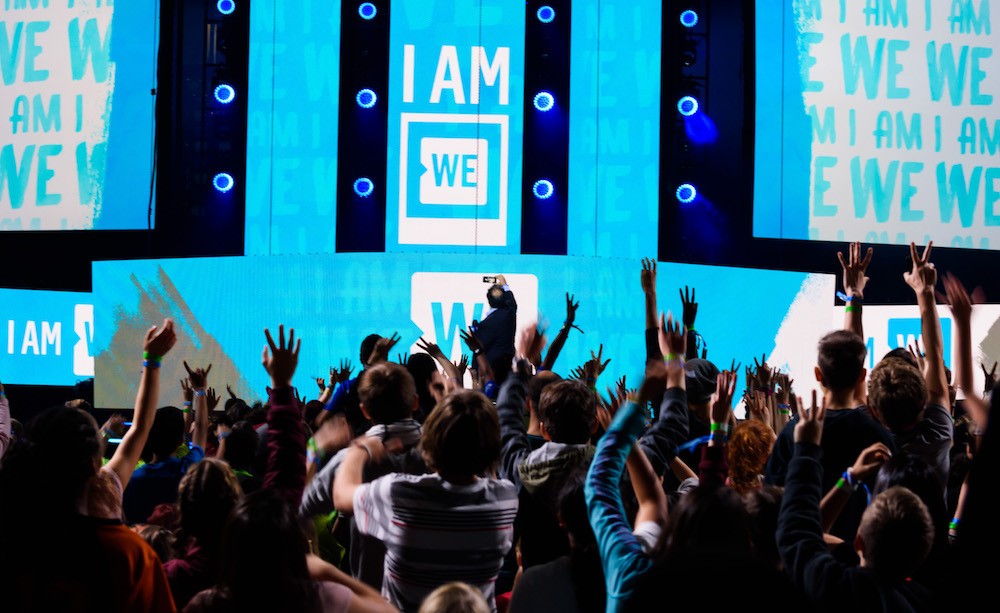 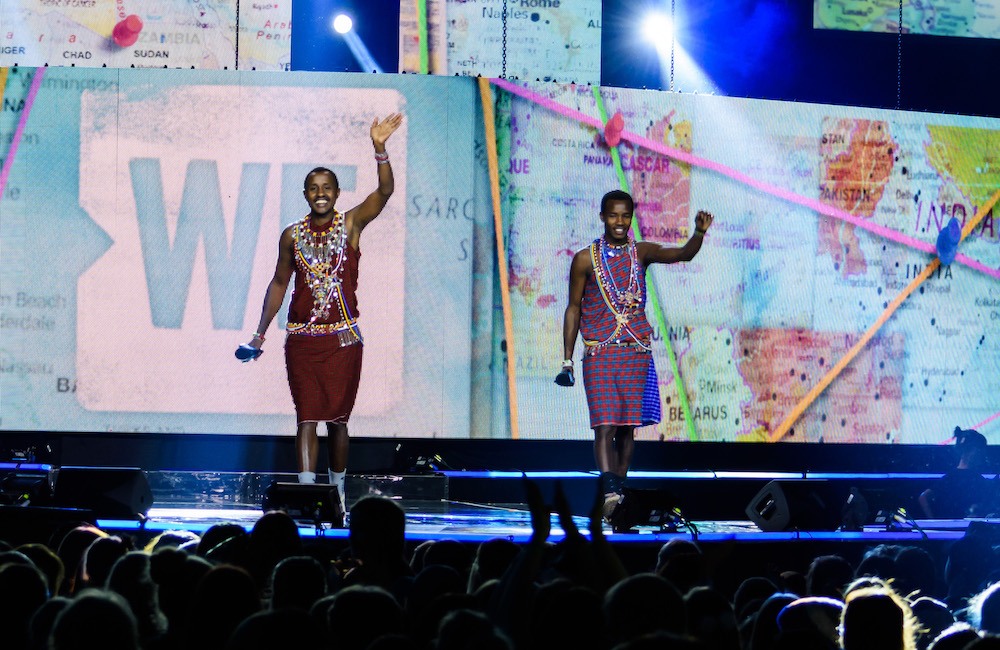 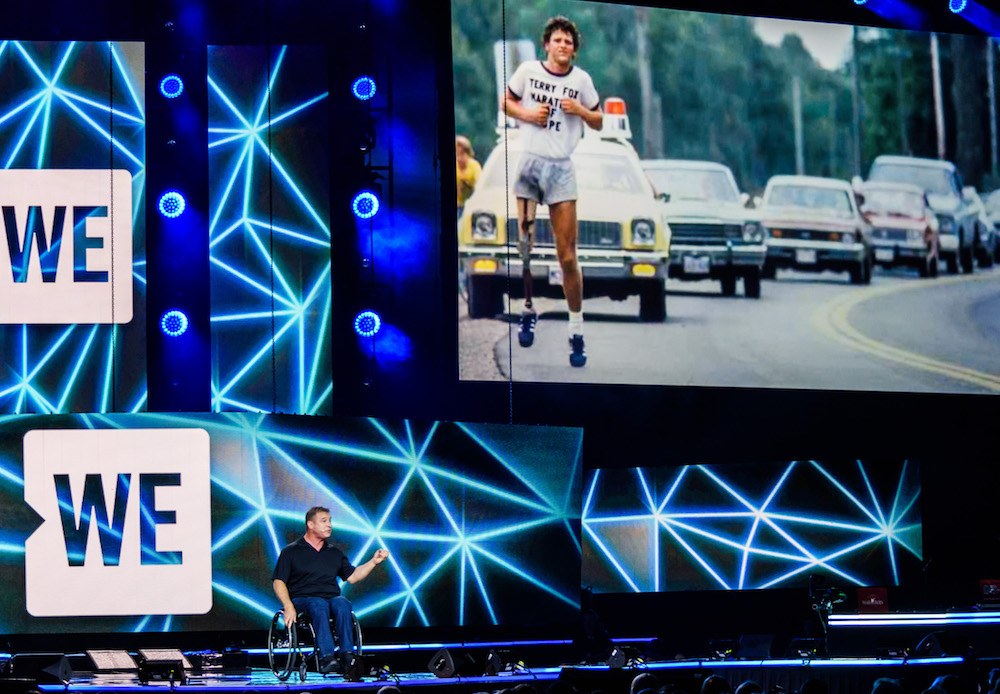 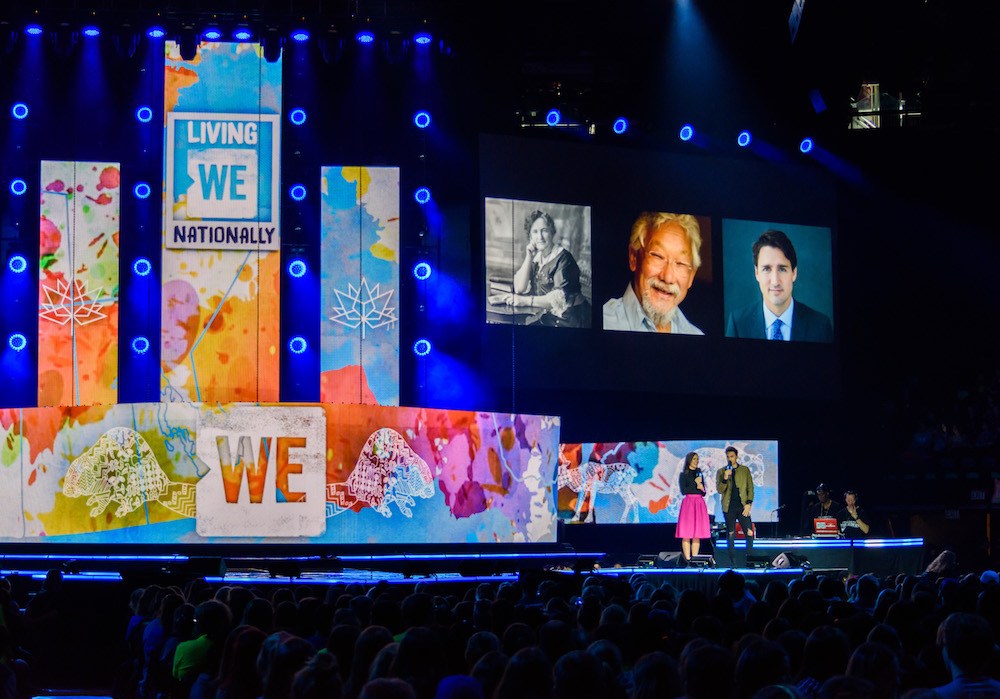 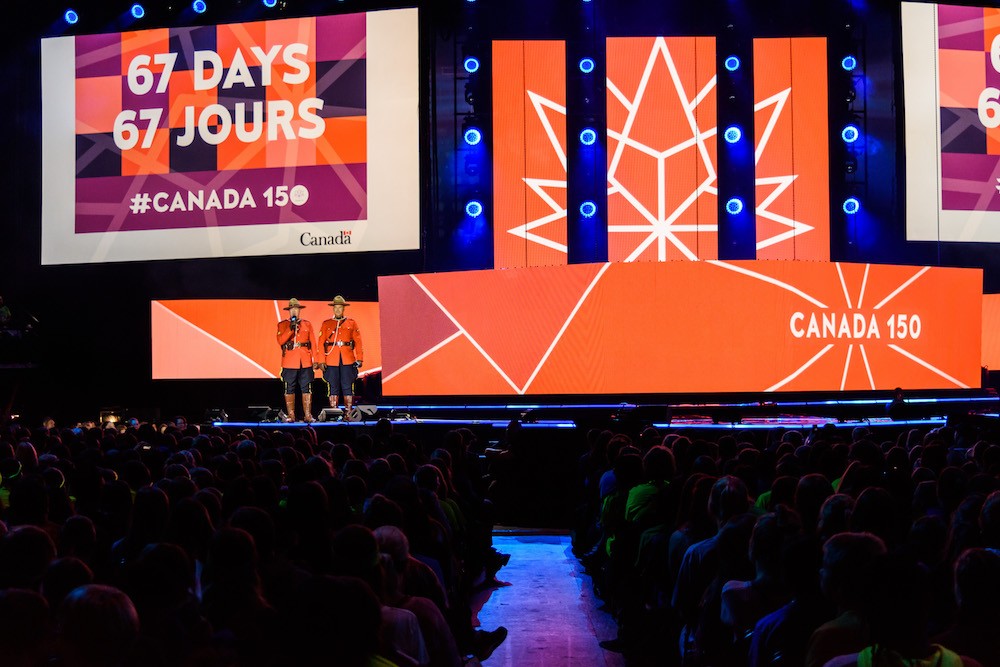 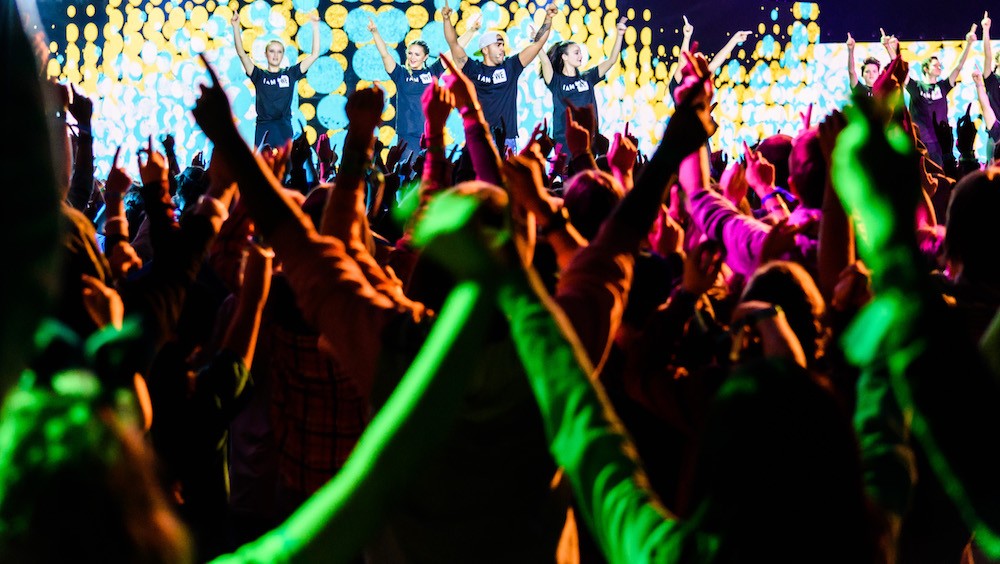 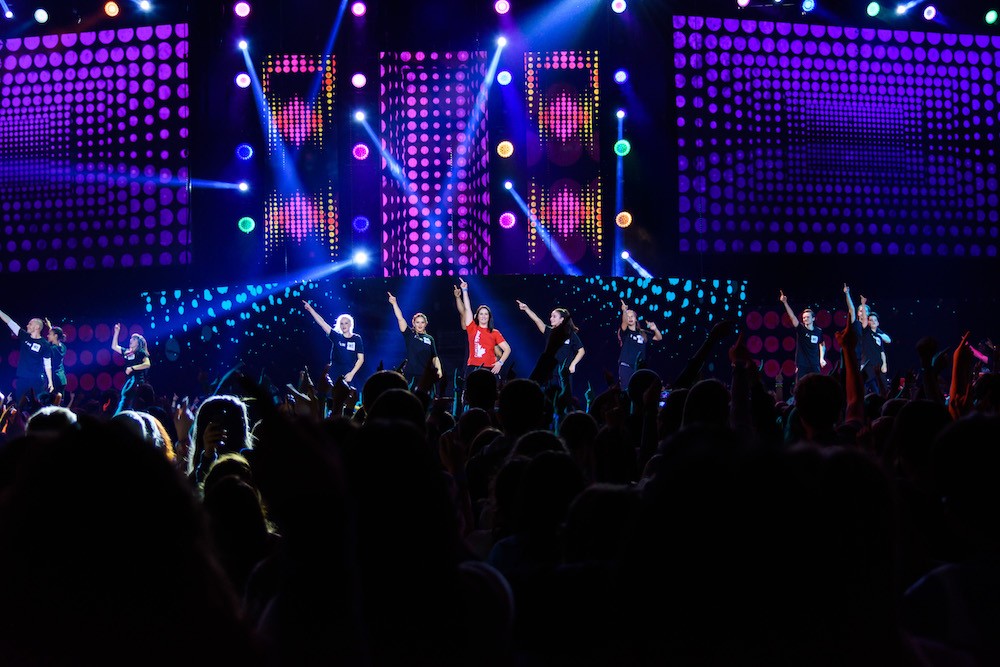 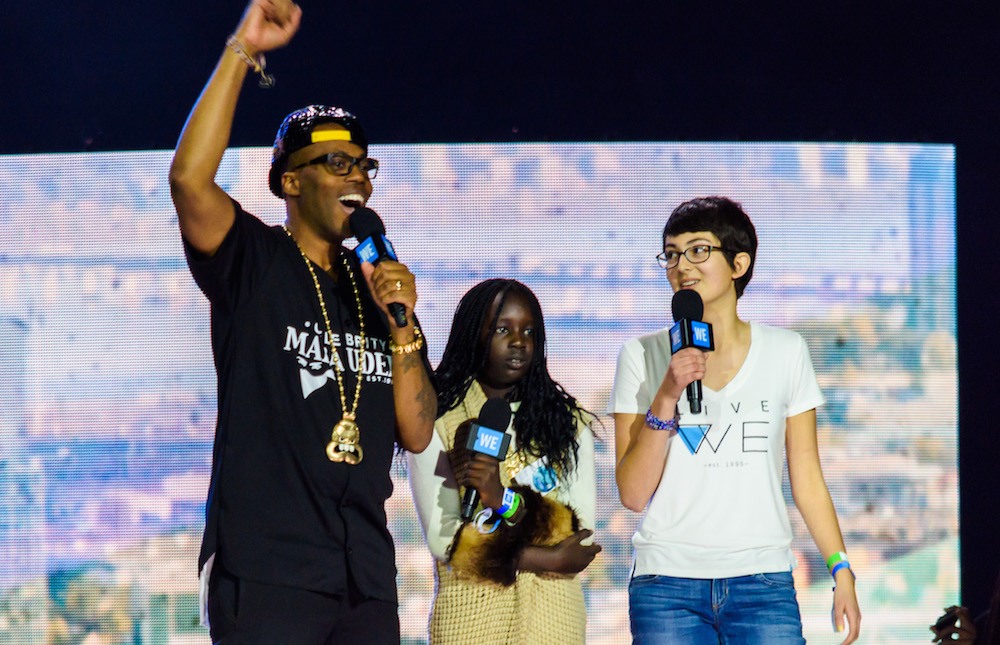