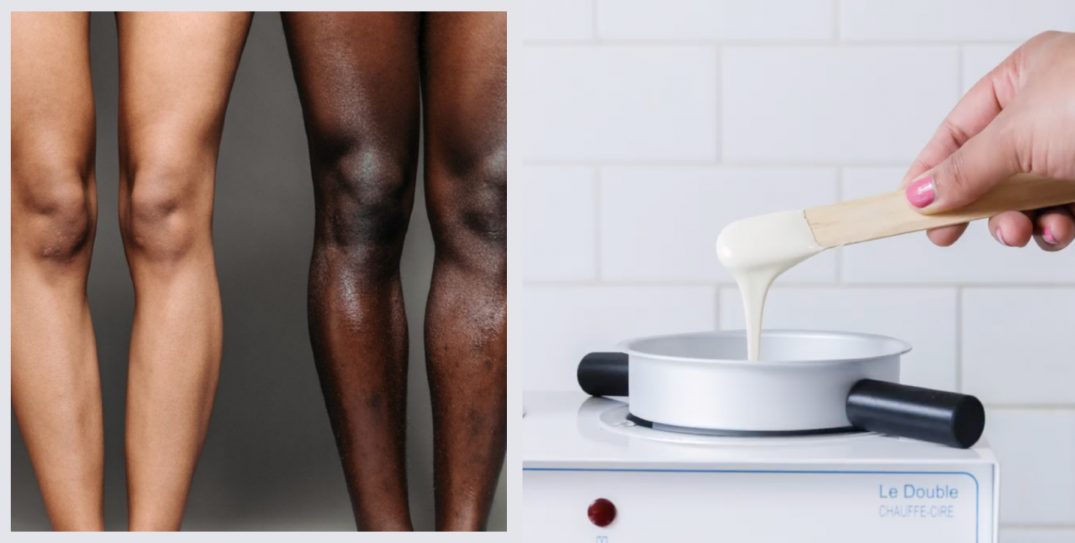 Finding a gender-neutral waxing spot near you is hard, but a leading Canadian waxing bar is paving the way and providing easy access to gender-neutral services to be supportive of the LGBTQ community.

Fuzz Wax Bar has announced that starting Friday, March 18, all of their locations nationwide will be offering waxing services to everyone, regardless of their gender or genitalia — all at equal prices, too.

Below-the-belt services begin at $15 and have been renamed so that you don’t have to book based on your gender.

Three new intimate waxing packages — The Kini, The Deep Kini, and The Zillian are also coming soon and will serve people with penises and vaginas alike.

“Historically, the beauty industry has been heavily focused on gender,” said Fuzz co-founder Jessie Frampton. “This has caused people to be alienated in many ways.”

Frampton added that the changes to the wax bar’s services seemed like the natural next step: “Our goal has always been to break down these barriers as much as possible, in order to be supportive of our LGBTQ+ friends, clients and community.”

The team behind Fuzz consulted with one of their location managers, who is an advocate for and part of the LGBTQ+ community, to train staffers on the new services and communicating with clients sensitively.

Their tips include being mindful of asking questions regarding identity, acknowledging that all anatomy is different and does not equate to gender, and referring to services by just anatomy instead of by gender.

Fuzz Wax Bar has 10 locations, with one opening in Toronto’s Distillery District on March 26 and another in the works in Vaughan. Quebec has two waxing bars, and Alberta and Newfoundland have one each.

The waxing bar also said they’re setting up shop in Vancouver, BC.

Find out more about their services here.