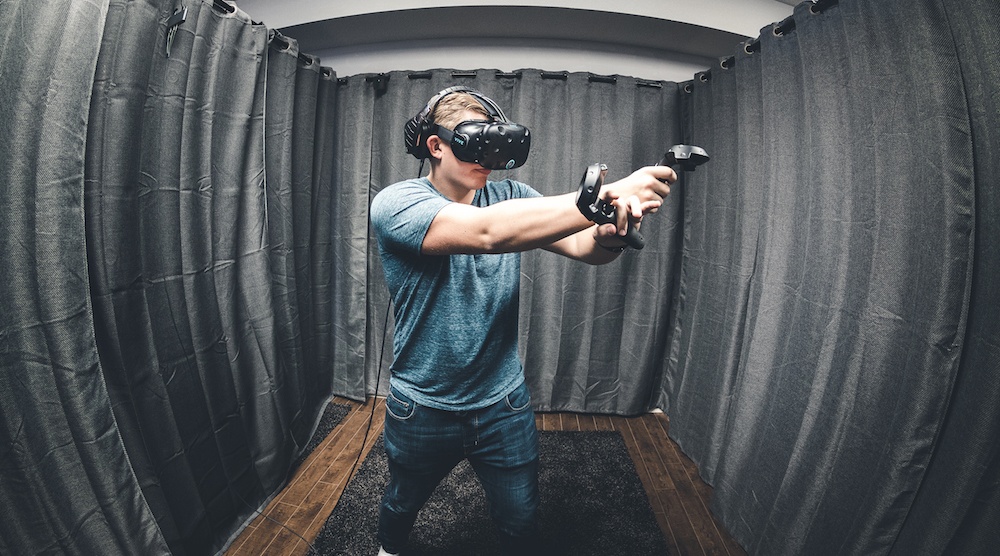 Calgary is now home to the largest virtual reality arcade in North America.

Spanning 3900 square feet, VRKADE Calgary is roomed for 21 Virtual Reality bays to all be going at once.

Virtual Reality (VR) is the use of computer technology to create a simulated environment. Unlike traditional user interfaces, VR places the user inside an experience. Instead of viewing a screen in front of them, users are immersed and able to interact with 3D worlds.

The virtual reality playground has two locations, one in Lethbridge which opened in 2016 and now their second located in Calgary at Deerfoot Meadows, which opened on April 24, 2017. 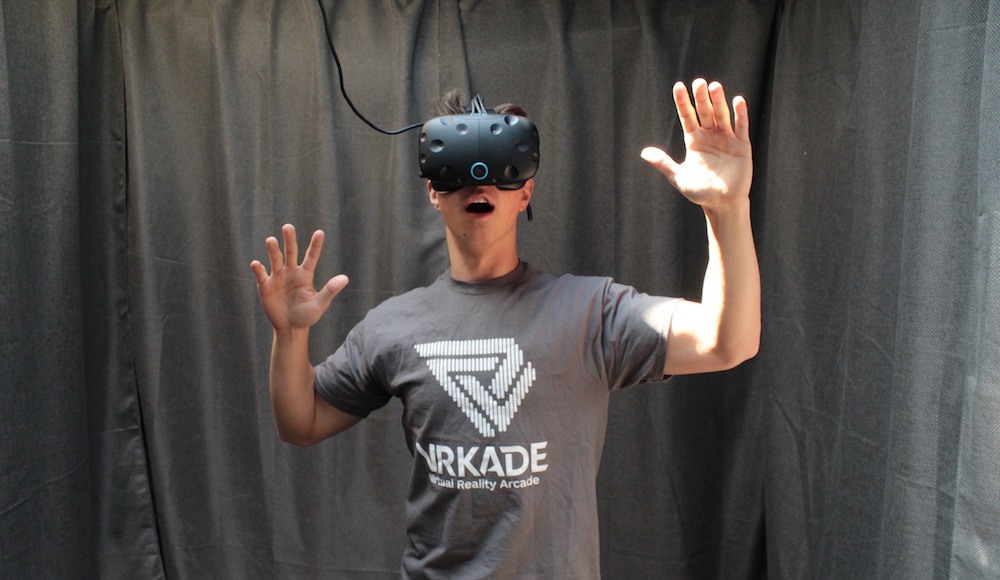 All equipment is provided by VRKADE and people pay by the hour to rent out bays, which come loaded with a variety of games and experiences for people to enjoy.

“Some of them are single player games, while the real fun is when you come in as a group and play multiplayer games together,” said VRKADE’s General Manager, Micah Wever. “We help you get set up with your gear, run you through the tutorial and game menus, and then actually monitor people while they play so that should something happen, a game crashes or people are unsure how to switch games, my techs are there ready to assist you.

“We also hook everyone up with their own independent voice chat server, so people can talk to their friends or family over their headphones while in VR, even if they’re playing different games.” 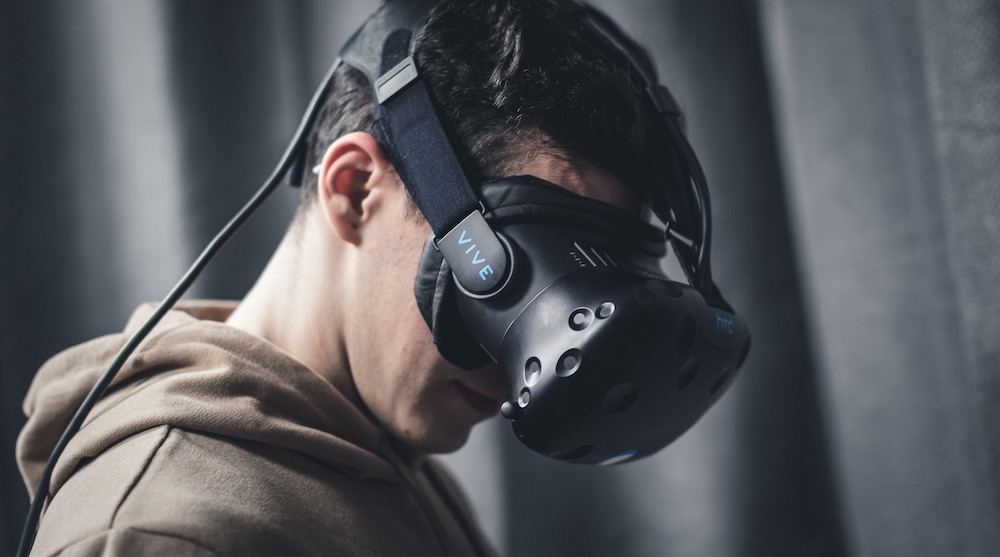 “People of all ages love VRKADE! Typically it will be the gamers that come in first, but the cool thing is when they bring their non-gamer friends, family, and significant others in to try it, it’s the non-gamers who actually enjoy it more!

“Because the level of immersion, responsiveness, and quality of the experience is so good, non-gamers for the first time have the feeling of really connecting with their game, a feeling that is hard for them to experience when they play conventional console-based gaming.”

You can also book birthday parties, corporate events, as well as any other sort of large group event planning at VRKADE. Booking can be taken over the phone, on Facebook and on the website at vrkade.com.