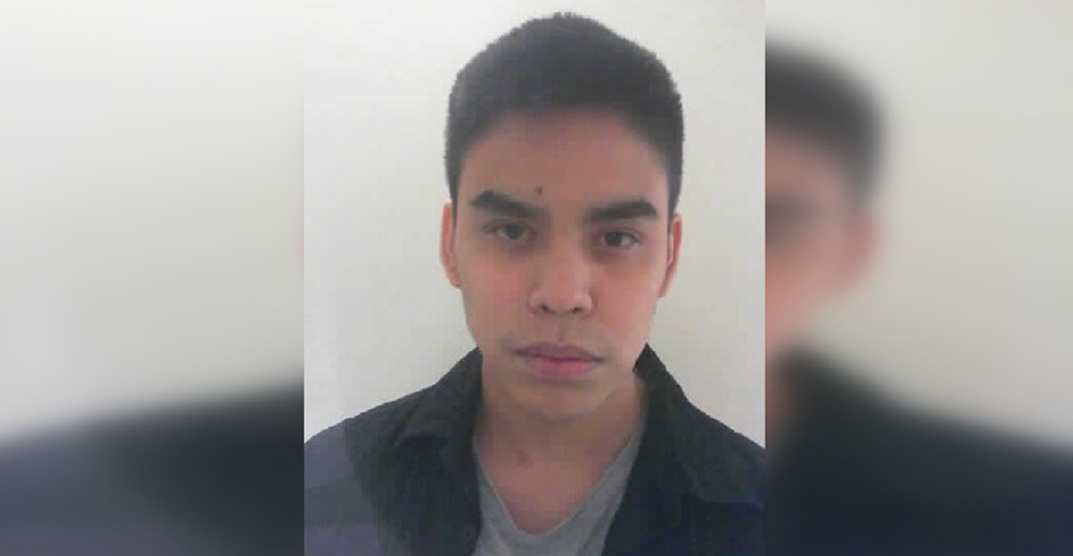 The Calgary Police Service is warning the public that a violent offender has recently relocated to Calgary.

A November 10 release from CPS states that 22-year-old Tristan Thom has moved to Calgary roughly one month after being released from incarceration into the Edmonton area.

An October 11 release from the Edmonton Police Service, at the time of Thom’s release, states that he is, “capable of extreme violence, especially under the influence of drugs and alcohol.”

“Thom will resort to violence if he perceives being challenged or shown disrespect by others and violent acts could occur in public or social settings.”

EPS notes that the information of Thom’s release was being issued to the public as a precaution as they believe that he poses “a significant risk of harm to the community.”

Similarly, the Calgary Police Service has issued a release noting that Thom has moved to Calgary in the interest of Calgarians in order for individuals to take suitable precautions.

The release also notes that it does not encourage anyone to take vigilante action.

Thom is not bound by any conditions or court orders.