If you’ve ever wanted to get a glimpse at what life in Calgary was like over a century, now is your chance. Lougheed House‘s exhibit, “Herein We Dwell: Unexpected Images of Calgary in the 1890s,” gives us a rare look back in time at what our city and its population of 4,000 at the time were like.

The exhibit commemorates the 125th anniversary of the construction of Lougheed House in 1891 and was curated by Peter Duthie, founder of Folio Gallery and former chair of the Exposure Photography Festival.

Built in 1891 in Victorian Eclectic style for Sir James Lougheed and his family, Lougheed House was a home that hosted royalty and forged connections. The 14,000 square foot sandstone prairie mansion sits on 2.8-acres in Calgary’s Beltline community and is now a National and Provincial Historic Site and Museum run by the Lougheed House Conservation Society.

When: Running until May 29 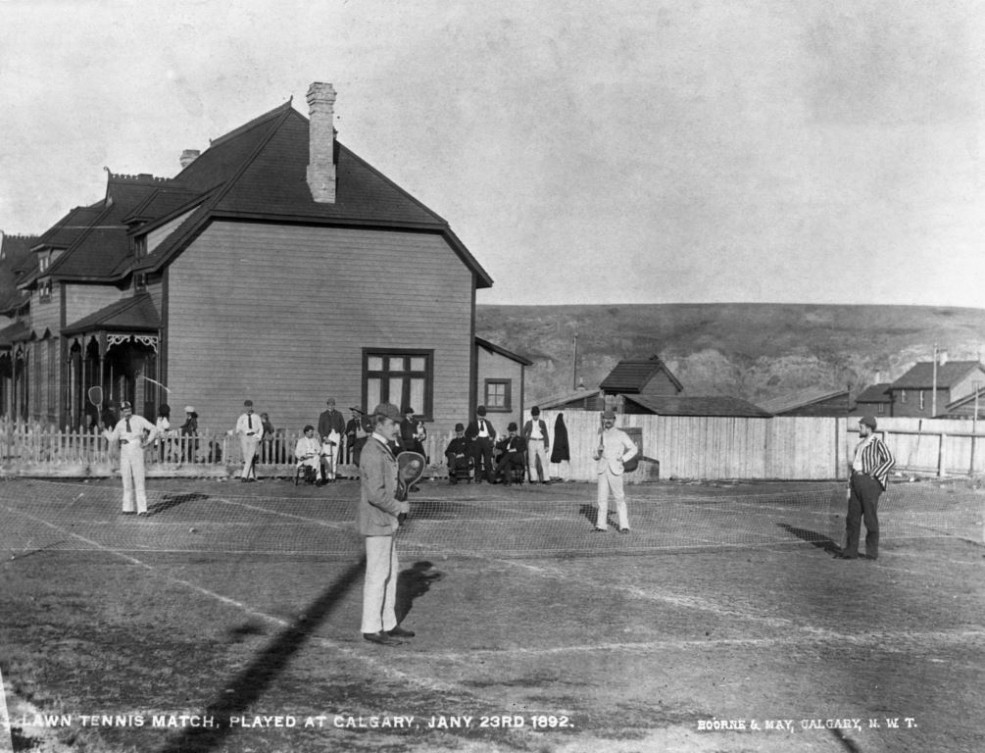 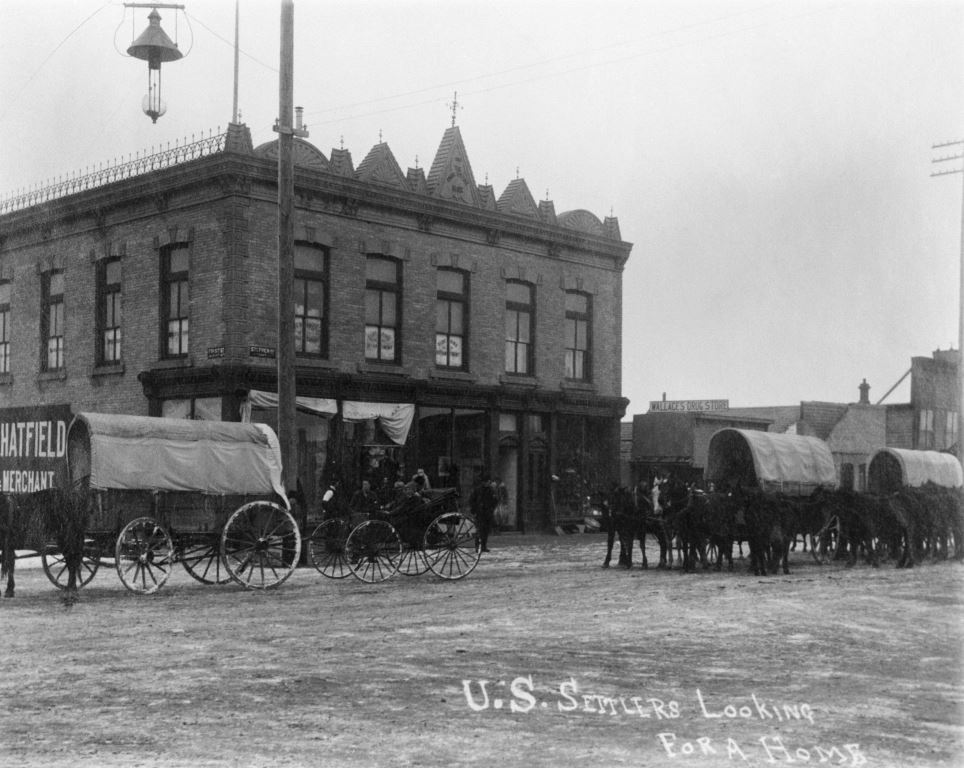 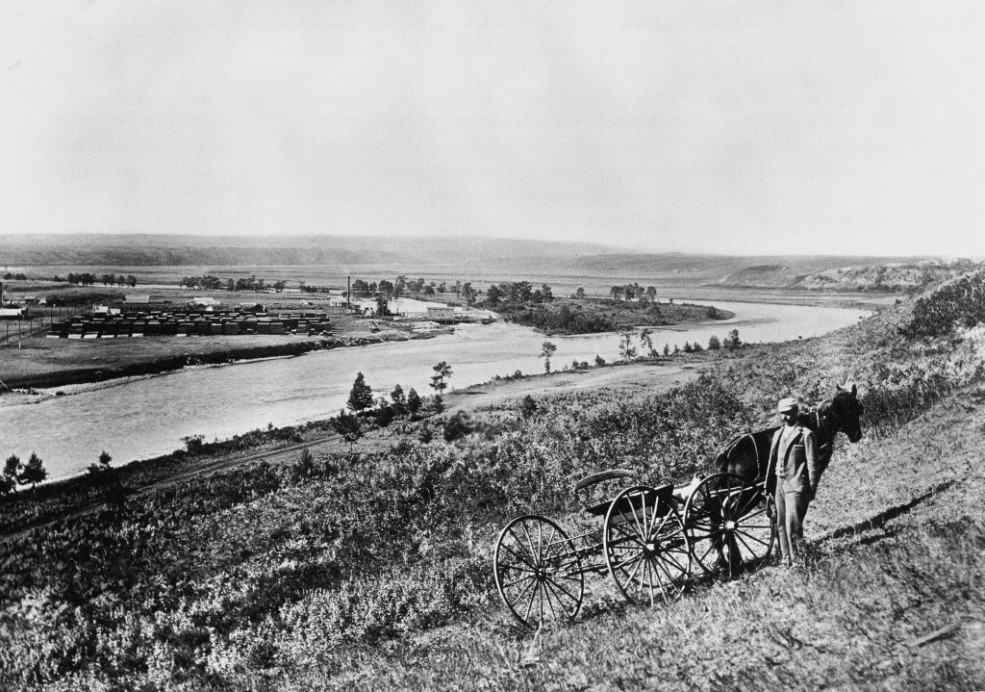 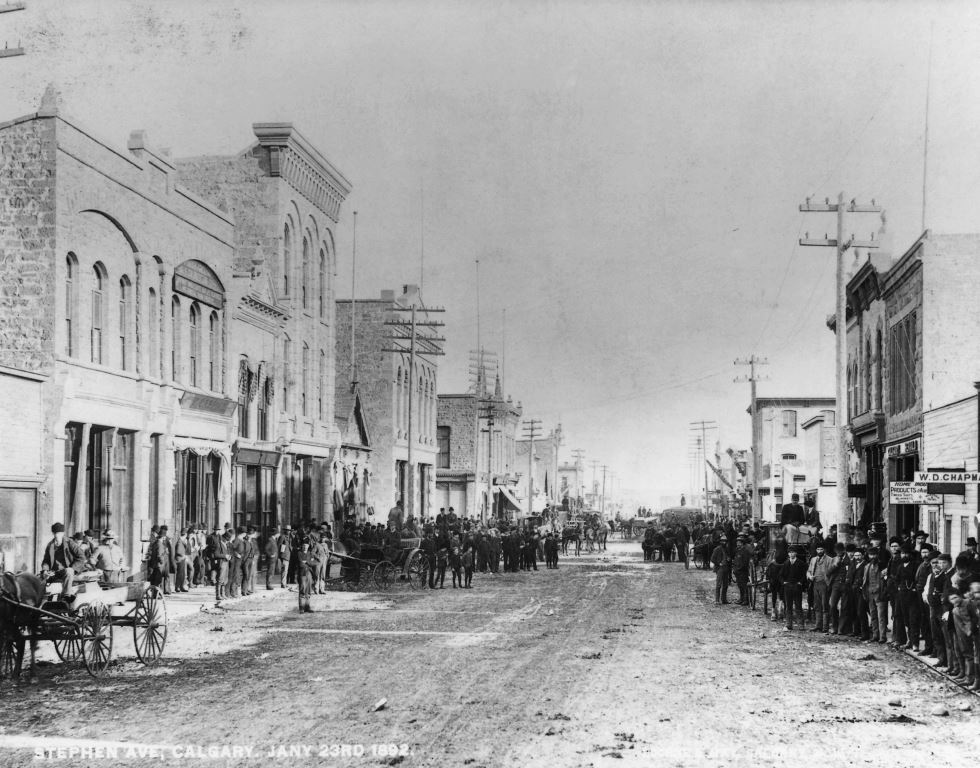 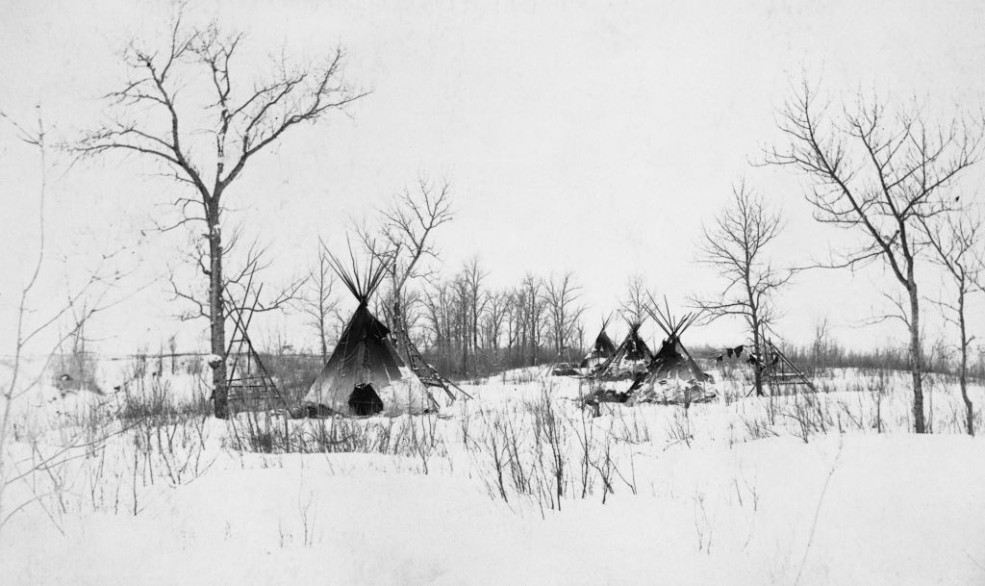 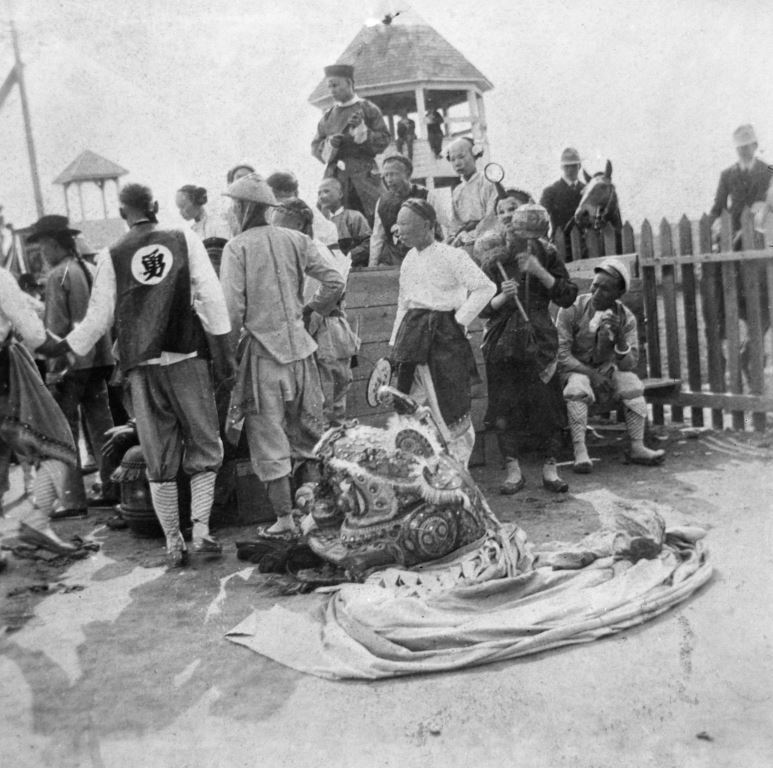 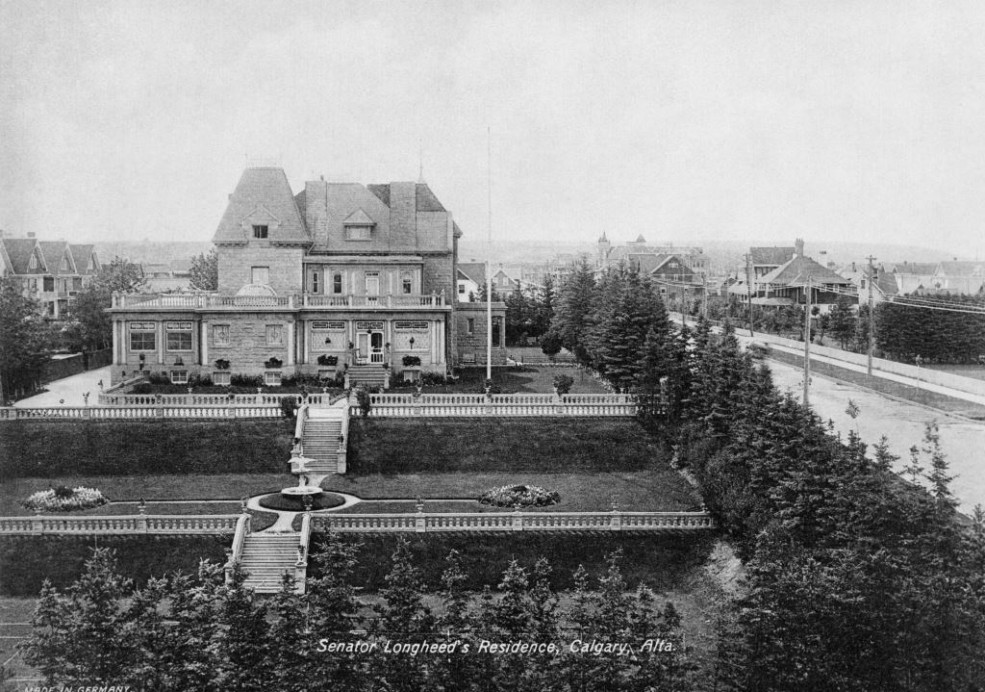 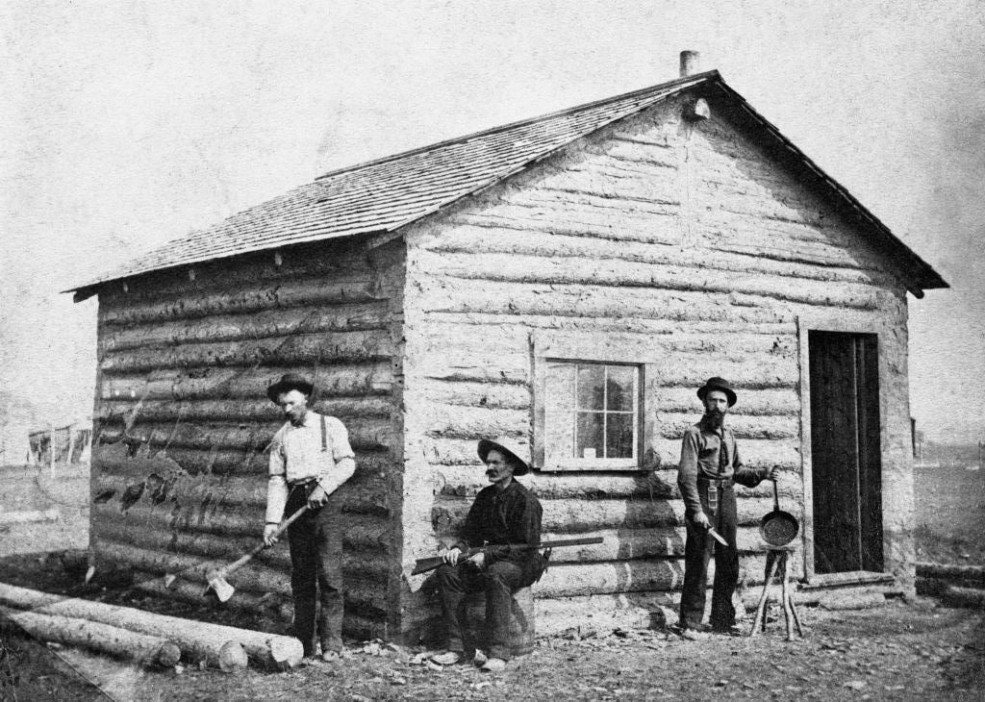 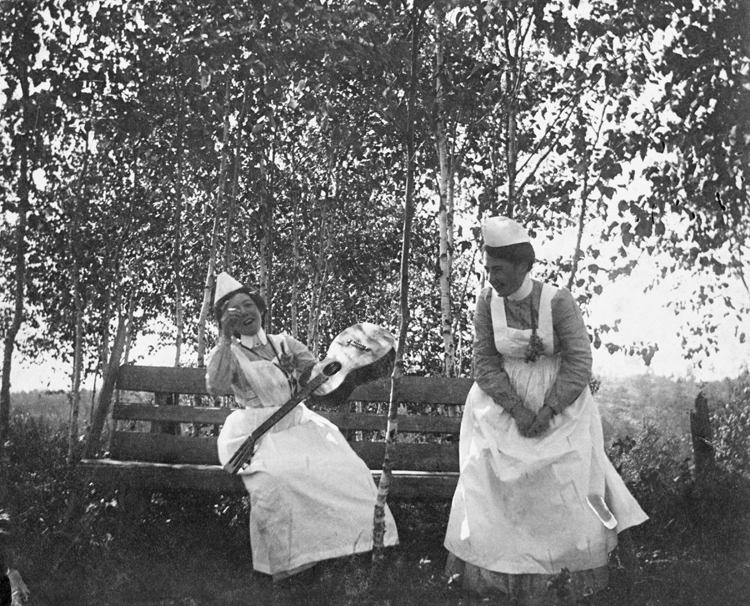 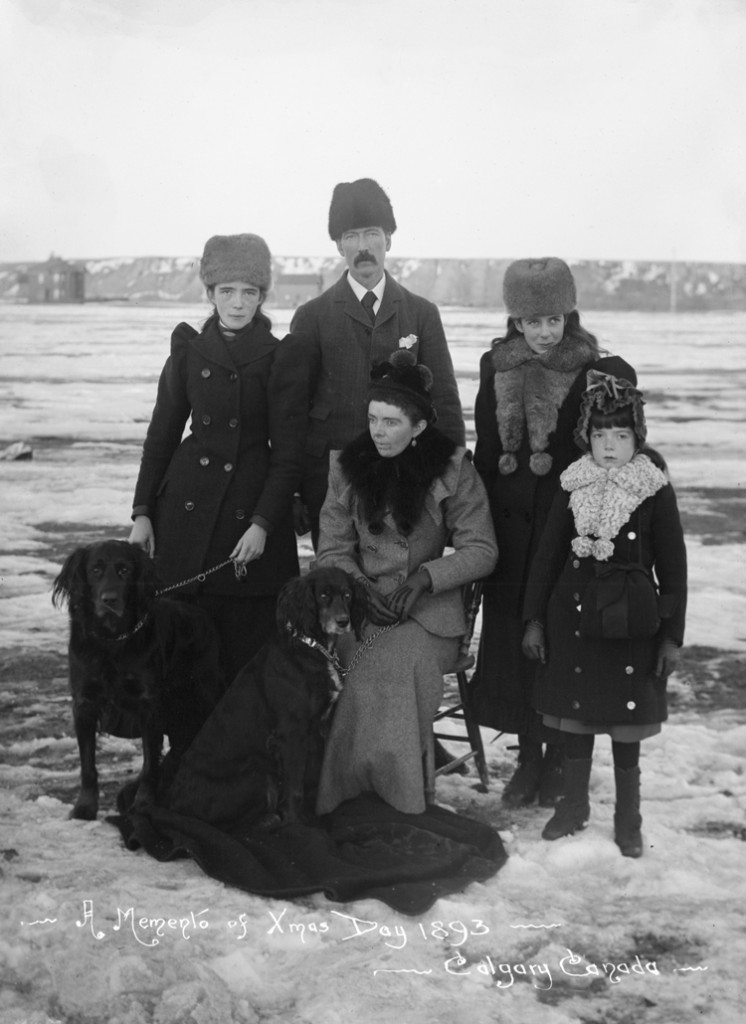 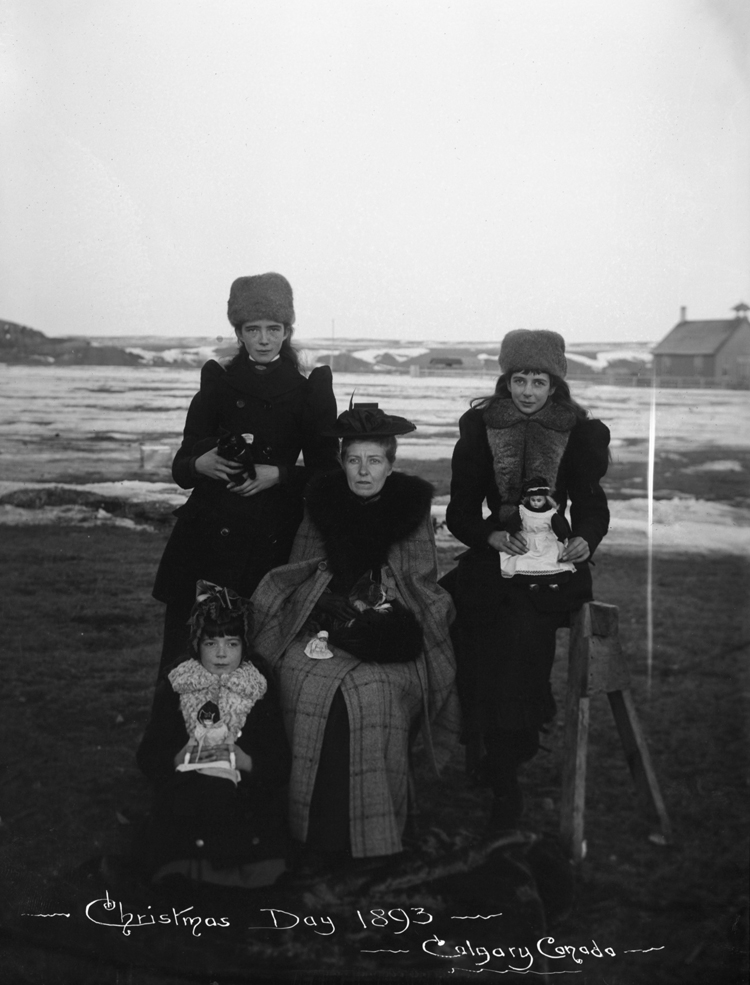