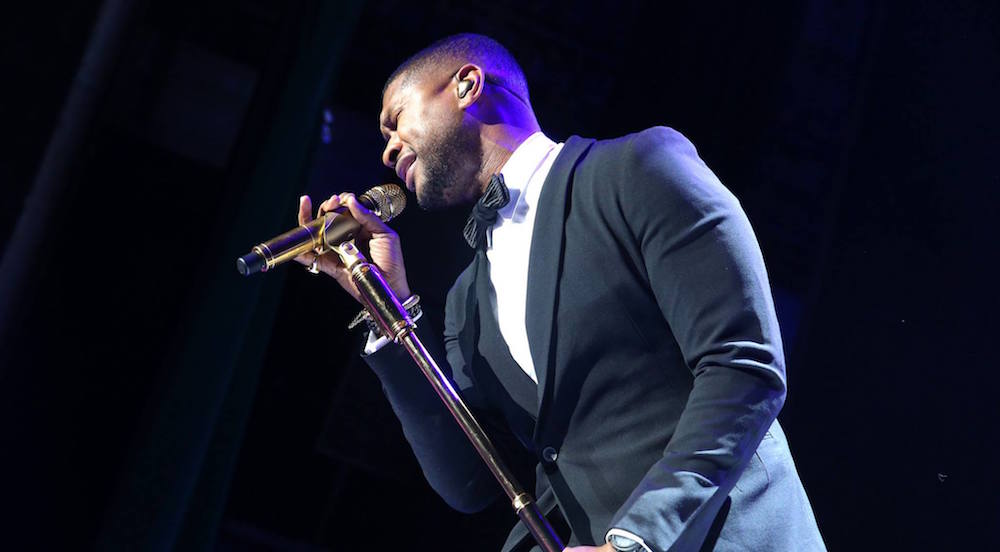 Usher & The Roots will light up the Scotiabank Saddledome on Saturday, July 15. From “U Got It Bad” to “You Got Me” Usher and The Roots will be sure to play all of their classic hits.

Tickets: Available for pre-sale on Ticketmaster from February 28 at 10 am to March 2 at 10 pm. General public sales on March 3 at 10 am.