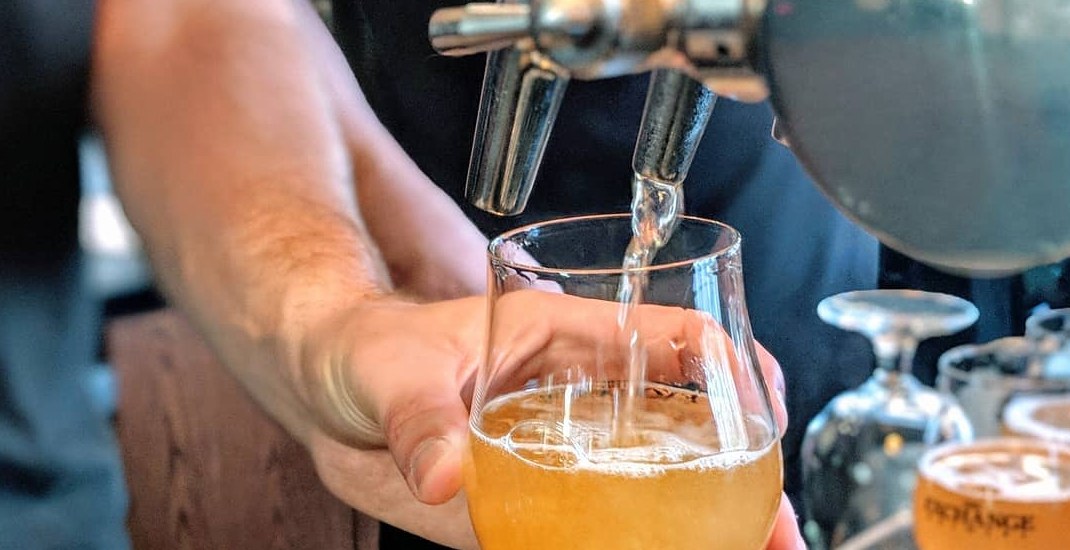 Breweries from Ontario, Alberta, and British Columbia are among the award winners at the 2018 US Open Beer Championship.

The annual competition announced the champions and medal winners on July 9 after judges from England, Canada and the United States evaluated more than 6,300 beers representing more than 110 different styles from professional breweries and award-winning home-brewers across the world.

Of the 377 medals awarded in 2018, Canadian beers took home 15 in a range of categories. Ontario brewers took home gold for English Pale Ale, Bitter, Brown Porters, and Old Ale, while the only Alberta and British Columbia breweries on the list took home silver and bronze medals in the non-alcoholic category. 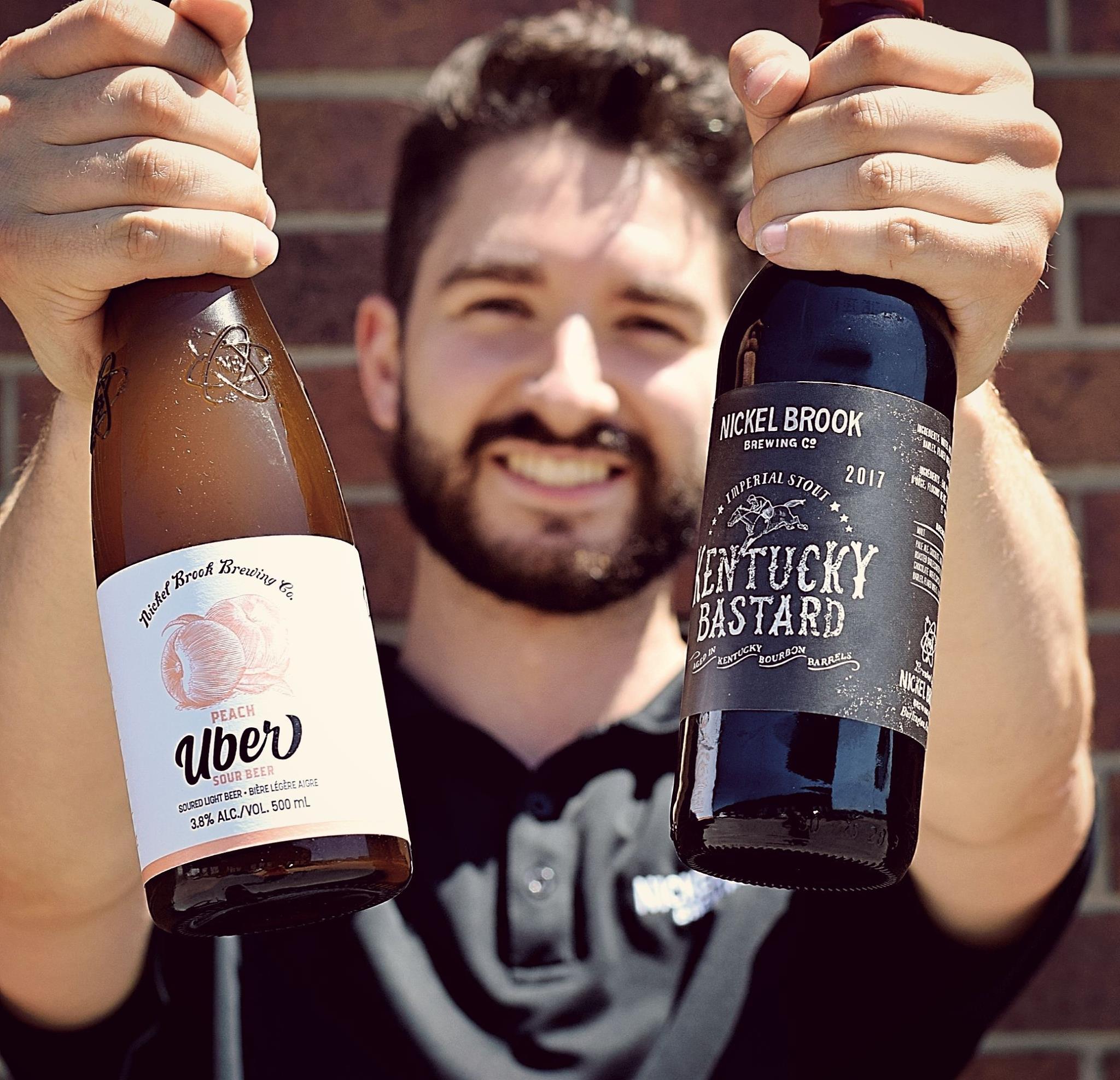 Congrats to all the Canadian winners listed below!