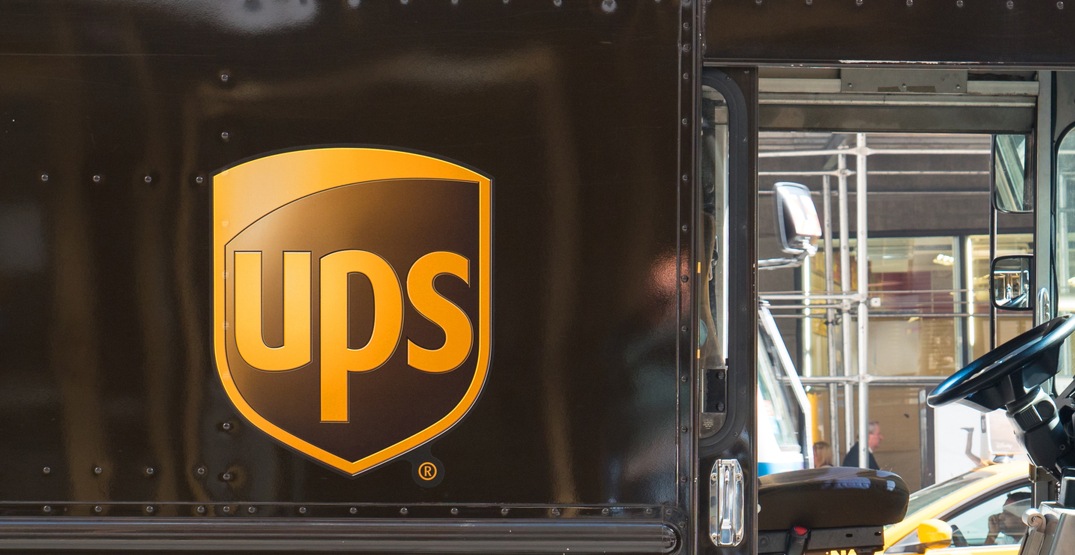 In a move that it said is expected to create over 1,000 new jobs, UPS announced today that it’s planning to expand its Canadian operations to the tune of $500 million.

The plan calls for construction of a $125-million, 180,000 sq. ft. expansion to the company’s Montreal hub, which will be UPS’s first automated sorting facility in Canada and has already begun.

Additional facility-based projects include expansions in the Greater Toronto Area and other parts of Ontario as well as Quebec, BC, Alberta, and Manitoba.

Abney made the announcement at the company’s global management conference, which was held at the Fairmont Royal York in Toronto.

He was joined by Prime Minister Justin Trudeau in making the announcement.

“UPS is the kind of company we want in Canada, one that invests in its people and creates better opportunities for hard working folks to get ahead,” said Trudeau.

The Prime Minister added he was “thrilled” by news of the company’s expansion, which he said will “create so many good, well-paying middle class jobs for Canadians.”

Construction to the company’s Montreal hub, which will be UPS’s first automated sorting facility in Canada, has already begun. Additional facility-based projects include expansions in the Greater Toronto Area and other parts of Ontario as well as Quebec, British Columbia, Alberta and Manitoba.

As the first market in the company’s international expansion in 1975, UPS’s Canadian operations have grown to include more than 12,000 employees, 1,100 UPS Access Point locations and 63 facilities covering more than 2.3 million sq. ft..

UPS Canada has set a goal to have 50 percent of its fleet running on alternative fuels by the end of 2018.

The company has also launched a fleet of compressed natural gas vehicles in British Columbia, a first for UPS in Canada.

“UPS is committed to investing in the infrastructure, workforce and technology that will help Canadian businesses grow and enable Canadian consumers to acquire their goods efficiently and sustainably,” said UPS Canada President, Christoph Atz.