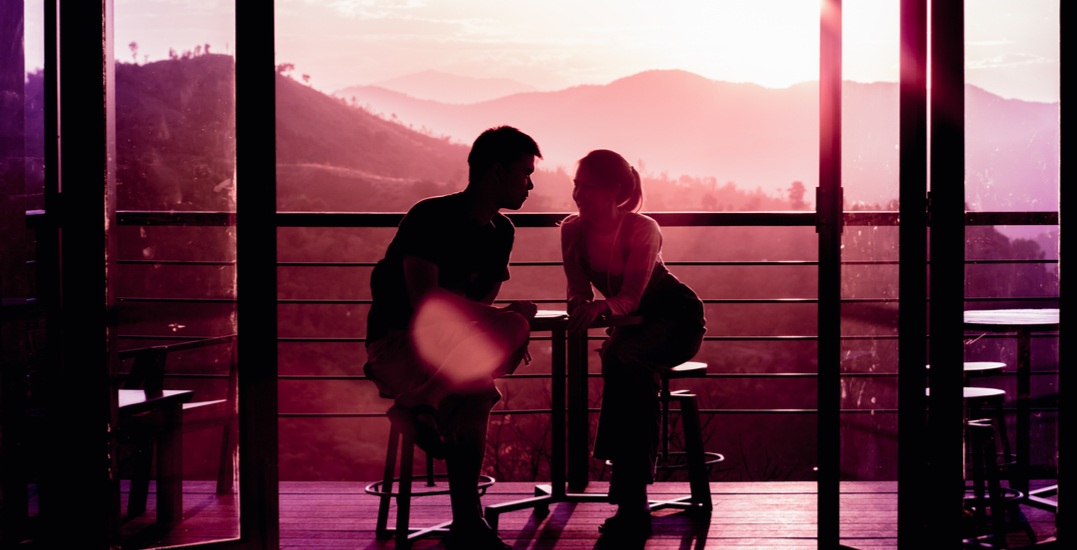 The federal government is funnelling $1.2 million towards a program dedicated to preventing dating violence.

The Government of Canada issued a release on February 11 stating that the University of Calgary will be receiving funding over five years to deliver a teen and youth dating violence prevention program called WiseGuyz.

The program has been at work teaching young men respect, responsibility, and how to have healthier relationships since its inception in 2010.

WiseGuyz promoted healthy masculinity in grade nine boys and teaches them about the causes of teen dating violence.

“I’m proud to announce the Government of Canada’s support for increasing the delivery of the WiseGuyz program to students across Alberta,” said Minister of Health Ginette Petitpas Taylor, in the release.

“Educating young men about the connections between negative gender norms, sexuality, and teen dating violence is important to fostering healthy, positive relationships. We hope to break down barriers to gender equality and address some of the roots of teen dating violence by exploring these issues through a cultural and feminist lens.”

According to the release, violence against women and LGBTQ+ people is one of the most widespread and persistent human rights violations, with one in three women experiencing domestic violence in their lifetime.

The WiseGuyz program was created at Calgary’ Centre for Sexuality, and uses four modules — human rights, sexual health, gender, and positive relationships — to teach boys how to create and sustain a healthy relationship.

“The WiseGuyz program provides guys with skills and tools to create and maintain healthy relationships throughout their lives. With this support, we will be able to scale the program and impact young men across Canada.”

The University of Calgary Centre for Sexuality website features an infographic explaining how the WiseGuyz program functions, as shown below: