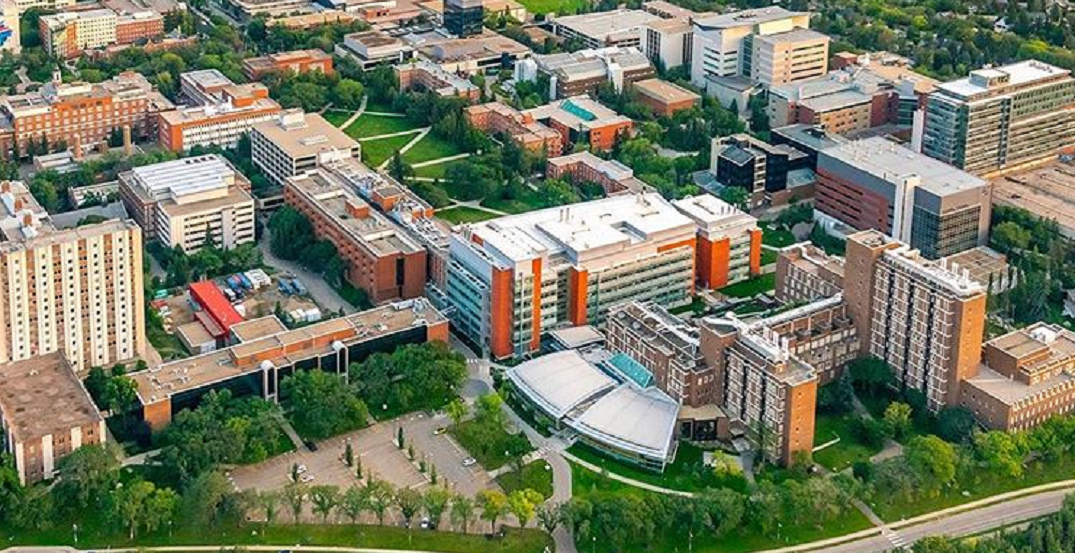 The University of Alberta has something new to boast about.

The Times Higher Education recently unveiled its 2020 World Reputation Rankings, and Alberta’s own UofA found itself ranking among the top 150 universities across the globe.

UofA’s neighbouring school the University of Calgary, unfortunately, did not make this year’s list.

According to the World University Rankings, UofA has 31,919 full-time students, a 21 to 1 student to staff ratio, a 55 to 45 female to male ratio, with 26% of its student body being made up of international students.