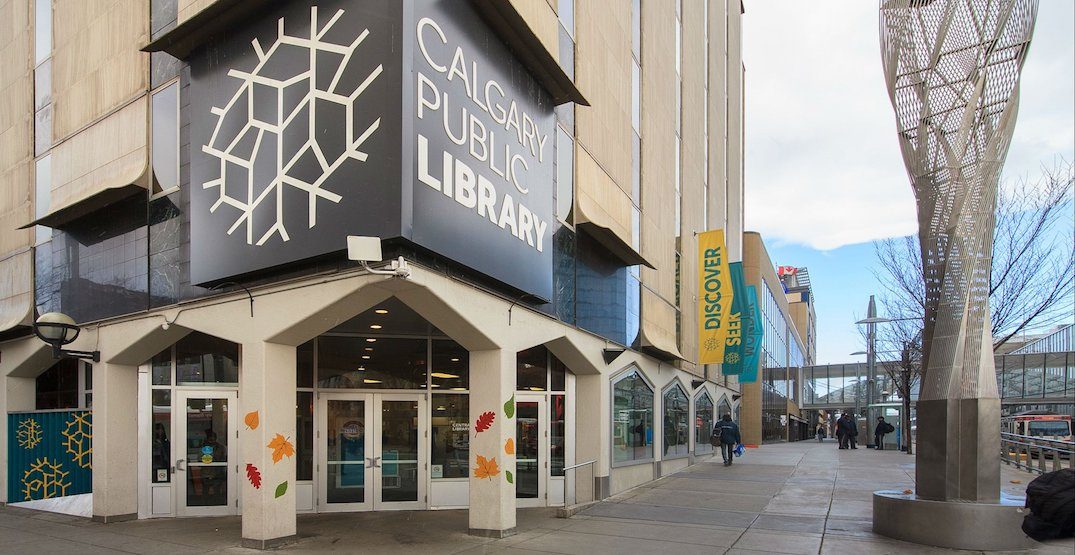 Entering into a five-year agreement with the University of Calgary, the Calgary Municipal Land Corporation (CMLC) — the master developer of East Village and the group responsible for the old Central Library — has announced that the first floor of the old library branch will become a satellite location for the University.

the U of C Faculty of Environmental Design (EVDS) will be taking over the main floor of the Castell Building, which will also be seeing a $200,000 facelift, according to a release from CMLC.

“This is a unique opportunity for CMLC to partner with the University of Calgary’s EVDS Faculty to program the building and bring a collaborative research-hub into the community,” said Michael Brown, president and CEO of CMLC, in the release.

“Our goal was to seek a partner that would bring a street-level activation that builds upon the energy and momentum already underway in East Village, and this partnership is a great example of that goal.”

Occupancy of the building will begin this upcoming January, with the 29,000 sq. ft. of the main floor becoming both a teaching lab as well as an event space for the community.

There is also the possibility of the second to sixth floors of the building becoming activated, though that is dependent on a review being made by CMLC.

“The University of Calgary is pleased to partner with CMLC on this exciting project. The new space will cement our reputation as a community partner, while also helping to diversify the economy and activate an important landmark in downtown Calgary,” said Elizabeth Cannon, president of the University of Calgary, in the release.

“Through our commitments to innovation and entrepreneurial thinking, UCalgary fuels the next generation of talented innovators who will transform our home, work and recreational environments for the future.”

The Castell Building is located at 616 Macleod Trail SE, and is expected to become a hub for innovation, design, and collaboration once EVDS moves in.

“We want to thank our partners at the City of Calgary for tapping CMLC to lead this project and having the confidence in our team to unlock the potential of the building,” said Brown.

“For over 60 years, the building was an active part of the community with the Calgary Public Library team, so we are committed to keeping the building as an accessible community space.”