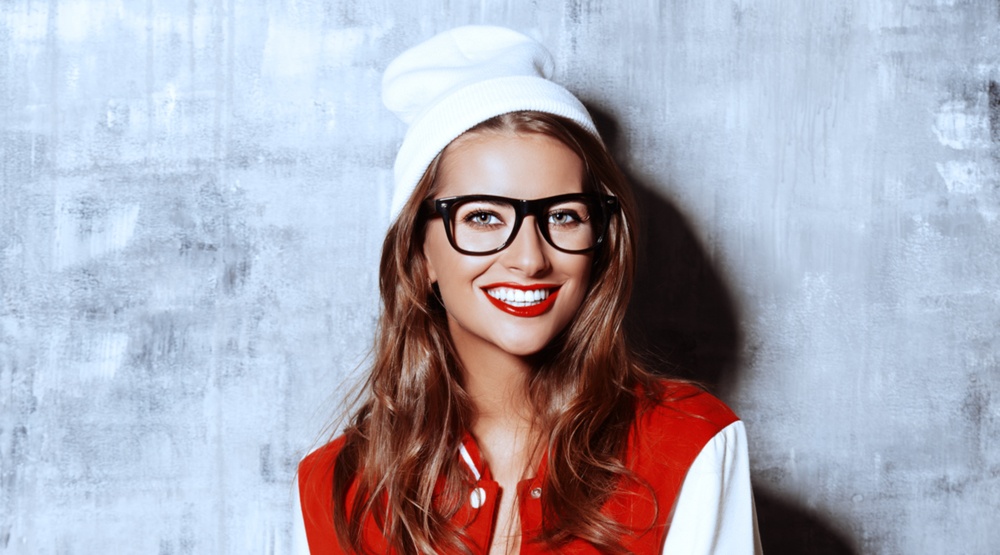 The University of Alberta registered the most new signups among Canadian universities in 2016. (Image: Kiselev Andrey Valerevich/ Shutterstock)

Everyone knows it’s expensive to be a student, and desperate times can require desperate measures.

That might help explain the popularity of websites such as Seeking Arrangement – a website designed to connect people who are looking for sugar daddies or babies – among Canadian university students.

Sugar babies are primarily young people who seek relationships with wealthier (and often older) people who provide them with a monthly allowance.

And when it comes to new user signups, The University of Alberta (U of A) takes the esteemed number one spot on the top 10 list.

A total of 138 new U of A users signed up for the site in 2016, good enough for first place. The number 10 spot on the list went to BC’s Simon Fraser University, with a total of 85 new signups.