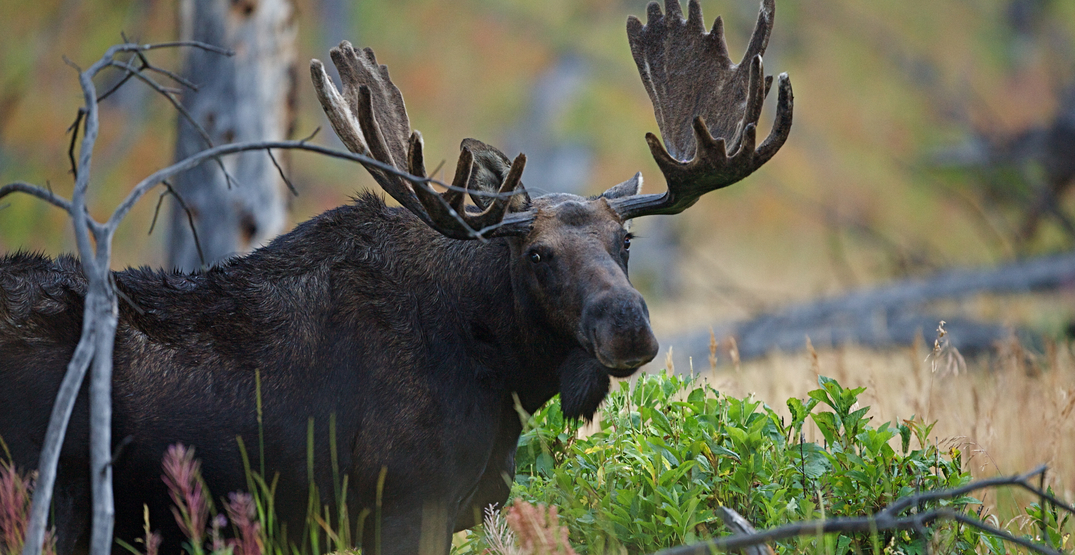 A vehicle that had been driving on Highway 881 roughly 20 km north of Conklin got into a collision involving a moose, according to a release from Wood Buffalo RCMP.

Both the driver and a passenger were pronounced dead at the scene, while two other passengers suffered minor injuries and were taken to hospital.

Wood Buffalo RCMP, along with an RCMP Collision Analyst, were investigating the collision at the time of the release, and traffic on Highway 881 had been rerouted.

Police did not release the name of the deceased.