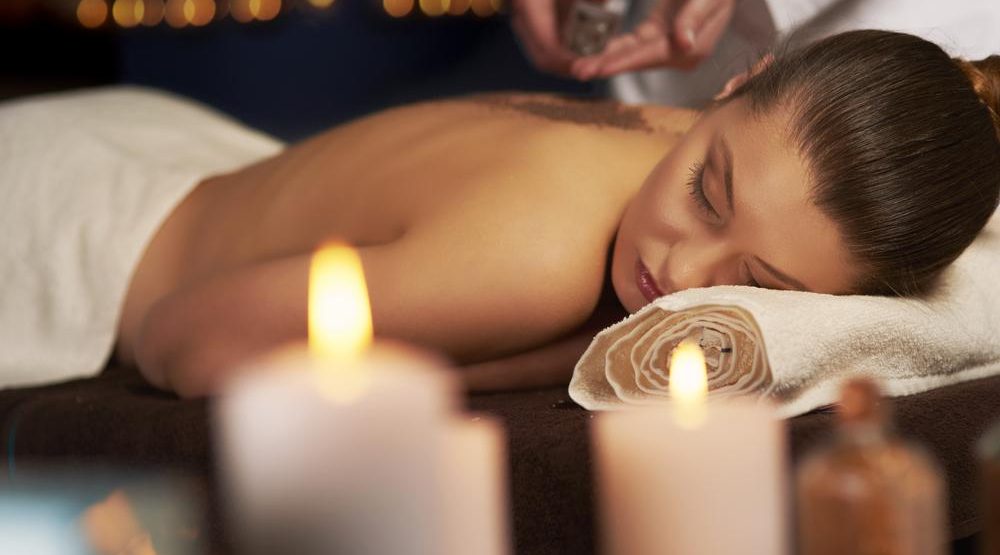 Two massage businesses in Calgary are facing $1,000 fines after it was discovered that they were operating when they shouldn’t have been.

A release from the City of Calgary states that the Joint Business Inspection Task Force received 43 calls reporting businesses allegedly acting in contrast to public health orders over the weekend.

This brings the total number of COVID-19-related business complaints to 719 since mid-March.

Of those businesses, 107 have been investigated and determined to be in compliance with the orders, while 13 were issued a warning after it was found that they were not adhering to physical distancing requirements.

The two massage businesses were fined under the Businesses License Bylaw, as their services are not allowed to reopen until Stage 2 of the province’s Relaunch Strategy.

Alberta is currently in Phase 1, though Calgary and Brooks, areas that have seen the most coronavirus cases, are entering Stage 1 through a number of steps spaced out between May 14 and June 1.

Any businesses determined to be breaking public health act orders may face multiple fines, suspension, or business license revocation, according to the release.

Calgarians who note businesses are open sooner than they should be, or are operating without abiding by physical distancing rules, can report complaints to 311.