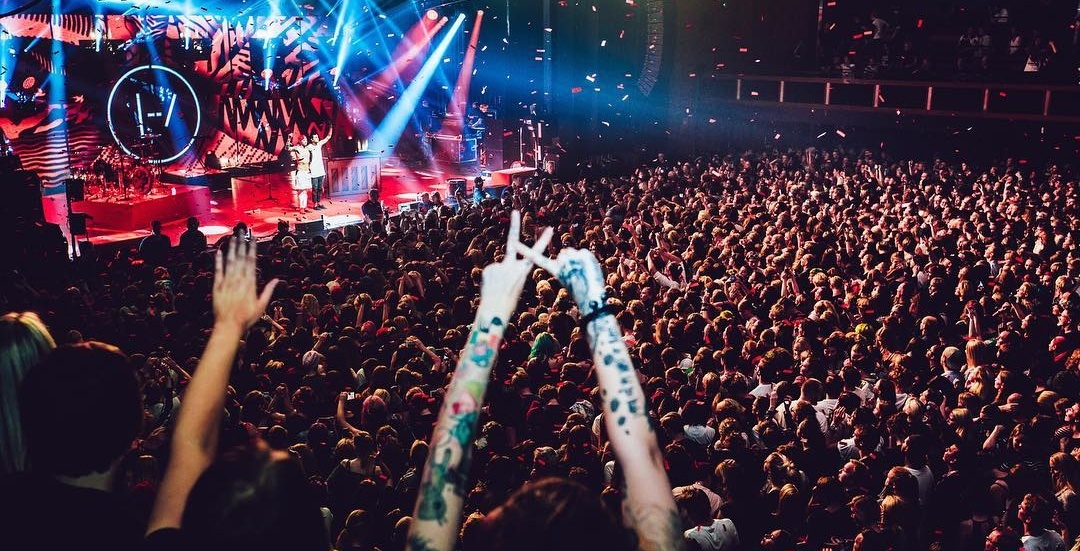 Those ‘good old days’ are on their way to Calgary this spring as Twenty One Pilots has announced new stops for their upcoming The Bandito Tour.

The American musical duo of Tyler Jospeh and drummer Josh Dun are embarking on a massive, 93-city world tour that will now include a stop at Calgary’s Scotiabank Saddledome on  May 14.

The tour kicks off on October 16, 2018, and goes until June 29, 2019. The duo will perform in Europe, Australia, North America and South America and Canada. Among the Canadian stops are Ottawa, Toronto, London, Vancouver, Montreal, Edmonton, and Winnipeg.

When: Monday, May 14
Where: Scotiabank Saddledome
Price: Available October 12 at 9 am