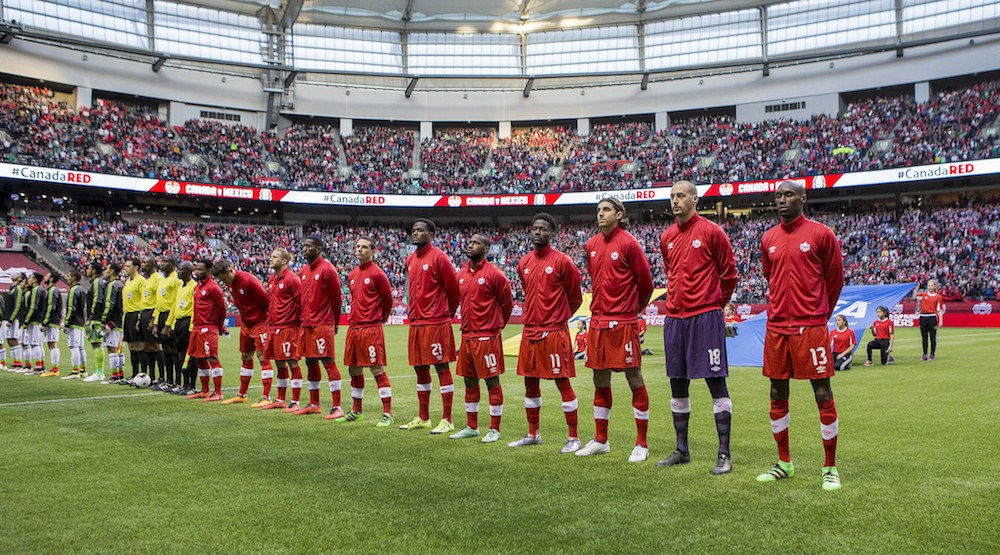 The North American bid for the 2026 FIFA World Cup bid is in danger of failing, and Donald Trump could be a big reason why.

According to a report from ESPN citing multiple sources, the heavily favoured United Bid from the United States, Mexico, and Canada is in a close race with Morocco – a country that most observers felt was a long shot to host the global event.

A winning bid from the North American group would result in 10 FIFA World Cup games being played in 2-3 cities in Canada, with Vancouver, Edmonton, Toronto, and Montreal as candidates.

Previous corruption in the voting process has caused FIFA to change the way they award World Cups. The 211 member nations will now participate in an open vote, which is expected to encourage block-voting according to ESPN. Morocco reportedly has the support of the entire continent of Africa, as well as much of Asia and South America.

The United Bid should have the support of CONCACAF, which is comprised of 41 countries, although USA, Canada, and Mexico – as well as Guatemala (suspended) – are unable to vote. The African Confederation has 55 members, with 54 of them able to vote.

With the four potential host countries and Guatemala unable to vote, Morocco needs 104 votes to pull off the upset.

So why is there support for Morocco, a country of 33 million people ranking 148th in the world in GDP per capita? Especially in a year when the World Cup will be expanding to a 48-team field, requiring more stadiums and infrastructure than ever?

Well it appears many countries just don’t like the United States.

“The North American bid has had to counter an anti-American sentiment that stems largely from actions taken by President Donald Trump’s administration,” said the ESPN report, citing multiple sources.

It’s only possible for Trump to be president until 2024 – two years before the 2026 World Cup takes place – if he serves two terms (god help us). Still, it’s clear he doesn’t help the way America is perceived around the world – which isn’t overly positive at the best of times in many countries.

Trump has offended numerous countries since taking over as US president and was recently condemned by the United Nations and the African Union after he referred to Haiti, El Salvador, and nations in Africa as “shithole countries.”

On top of the Trump factor, ESPN reports that some national federations are still upset about how the US Department of Justice exposed widespread corruption among their executives. Corruption was prevalent when Qatar beat out the United States for the 2022 World Cup.

Perhaps then it’s no surprise that Morocco has the support of disgraced former FIFA president Sepp Blatter.

While Canada and Mexico initially appeared to be throw-ins to the United Bid, which calls for the vast majority of games to be played in the US, the Americans’ neighbours could be vital in winning votes from a PR purposes.

Carlos Cordeiro, the newly elected president of the United States Soccer Federation, is reportedly “trying as much as possible to stress the Canadian and Mexican involvement.”

The winning bid for the 2026 event is expected to be announced on June 13, one day before the first match is to be played at the 2018 FIFA World Cup in Russia.

USA has hosted the World Cup before in 1994, while Mexico hosted in 1986 and 1970. Canada has never hosted the global soccer spectacle, and has only qualified for it once, in 1986.