Photo by EJ Yao on Unsplash

A new high-rise building has been announced for Calgary, courtesy of the Government of Canada.

Justin Trudeau was in YYC on Thursday, November 22 when he made the announcement that $31 million from the federal government’s National Housing Strategy would be going towards building “state-of-the-art, affordable, and accessible rental apartments for middle-class families.”

The building will be home to 121 rental housing units that will meet the City of Calgary’s affordability guidelines, ensuring that the rental rates on the apartments stay affordable for the next 10 years.

The high-rise will be built by the Kanas Corporation, according to a release from the Prime Minister’s Office, and will be located near Glenmore Park and Rockyview General Hospital. 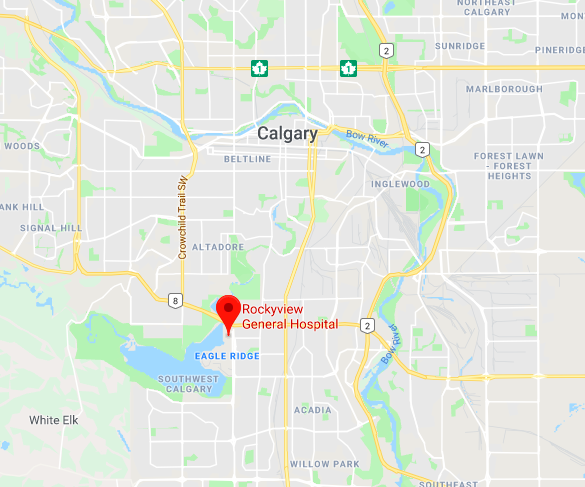 “Everyone deserves a safe and affordable place to call home. Today’s announcement will lead to over 120 new, affordable, and accessible apartments for families in Calgary’s city centre,” Trudeau said in the announcement.

“This new building will provide people with housing where kids can learn and grow, and where families have the stability and opportunities they need to thrive in their community.”

The 15-storey building is also expected to be energy-efficient, using energies like wind, solar, and battery power alongside energy storage technologies that will save money for the families occupying the rentals.

As part of the 10-year National Housing Strategy that was announced in 2017, the $31 million for the affordable rentals comes from the $40 billion expected to be spent in an effort to reduce homelessness and improve the availability of affordable housing in Canada over the next decade.

The National Housing Strategy’s goal is to remove more than half a million Canadians from housing need by reducing chronic homelessness in the country.