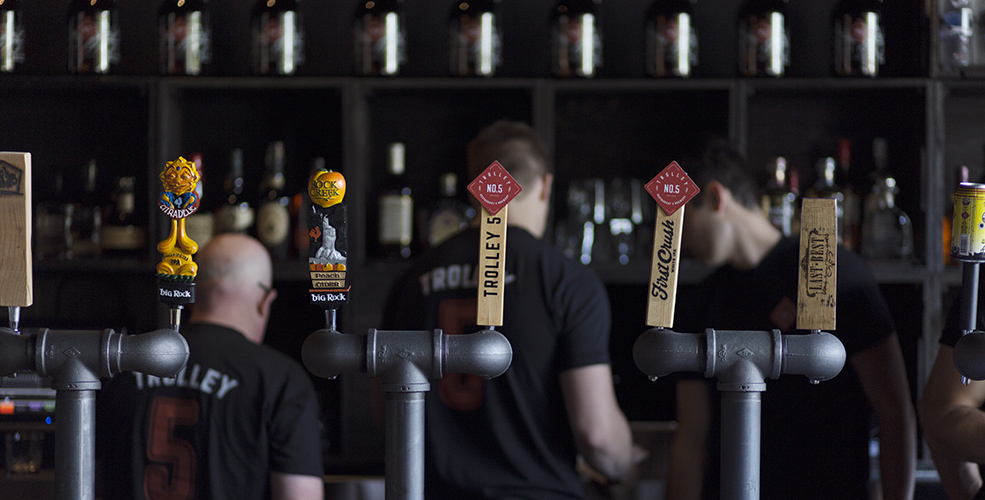 Calgary’s Red Mile is about to gain its first brew pub and taproom, thanks to newcomer Trolley Five Restaurant & Brewery. The four storey brew house will open on June 27.

One of only a handful of brew pubs in the city, Trolley Five, which takes the place of Melrose Cafe, will offer Calgarians a casual and family-oriented space to drink and dine.

Those who after a more in depth understanding of how the brewery works or simply want to take a peek behind the scenes will be able to jump on a brewery tour, which will begin operation as soon as the brewery opens.

The duo behind Trolley Five, which takes its name from the historic street car that ran through the Beltline, is made up of Ernie Tsu (previously the owner of 1410 World Bier Haus) and PJ L’Heureux (president and founder of CRAFT Beer Market). 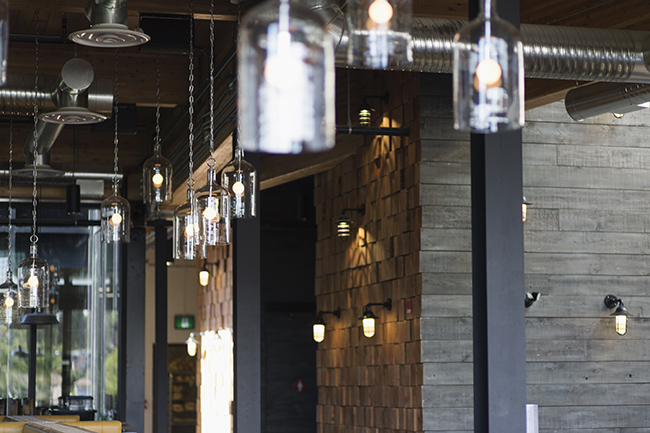 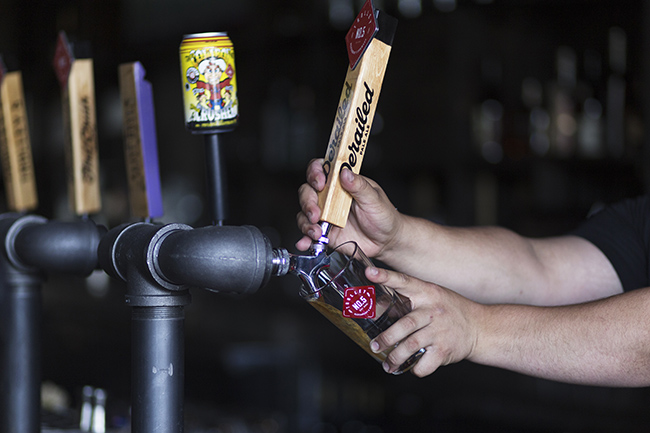 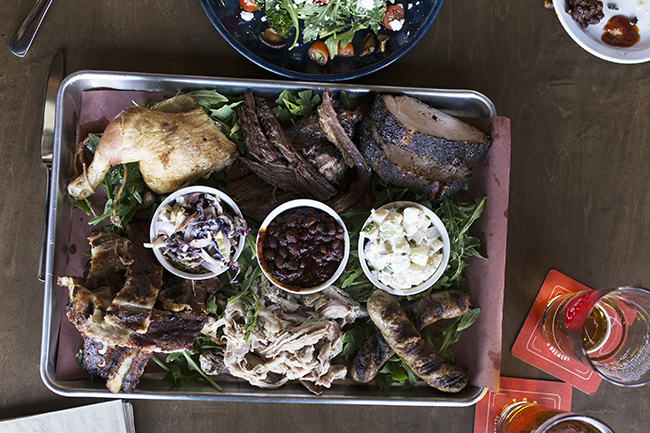 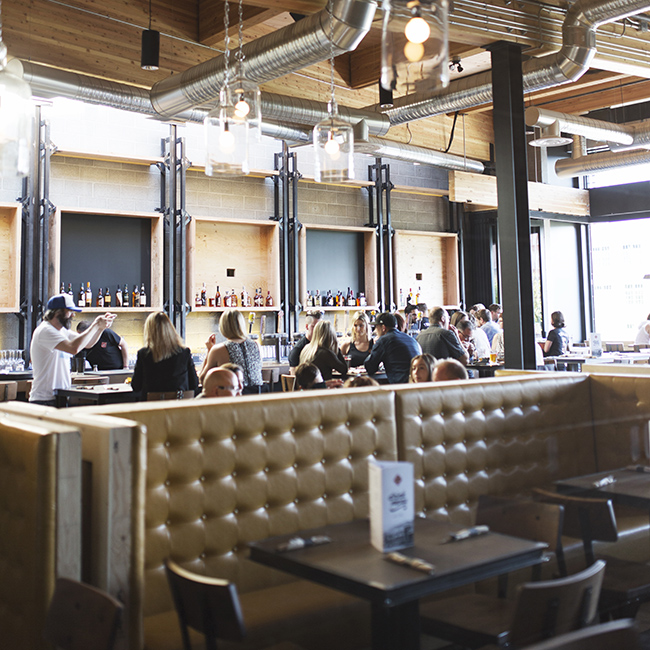