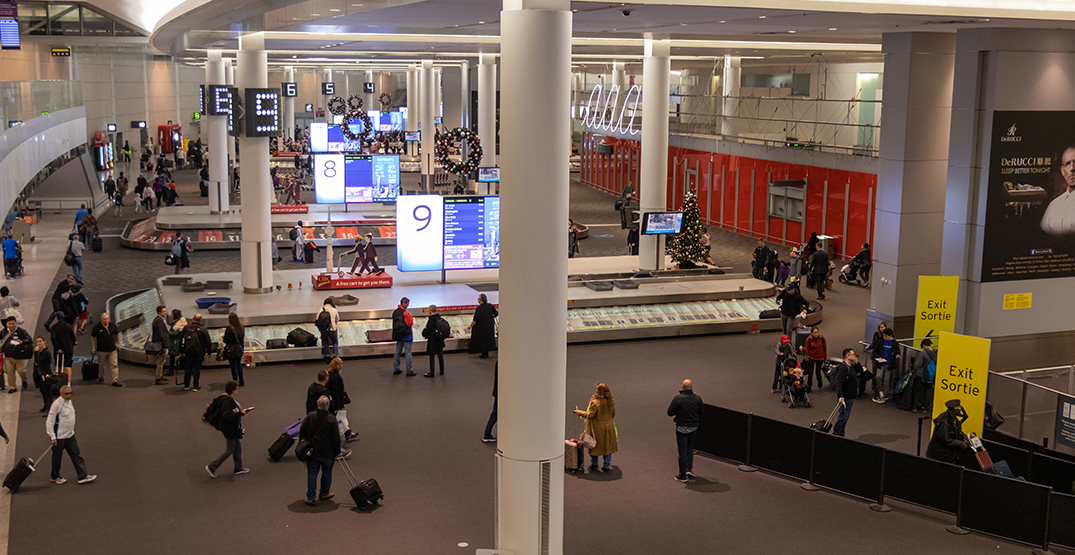 The Public Health Agency of Canada (PHAC) doesn’t know if 75% of travellers who flew into Canada obeyed the mandatory hotel quarantine rules, according to a report from Auditor General Karen Hogan.

The report, tabled in the House of Commons on Thursday, found that PHAC improved its verification of travellers complying with quarantine orders, but that significant gaps still remained.

“Though the Public Health Agency of Canada improved its results, this is not a success story,” stated Hogan in a press release. “The Agency’s inability to confirm whether more than a third of travellers complied with quarantine orders remains a significant problem.”

The audit states the move to collecting travellers’ contact information electronically rather than on paper helped with the improvement.

Hogan also found that PHAC was either missing or unable to match 30% of COVID-19 test results to incoming travellers from February to June 2021.

“With travel increasing and new variants continuing to emerge, the Agency needs to improve the way it manages and enforces border control measures that are meant to limit the introduction of the COVID-19 virus and its variants into Canada,” said Hogan.