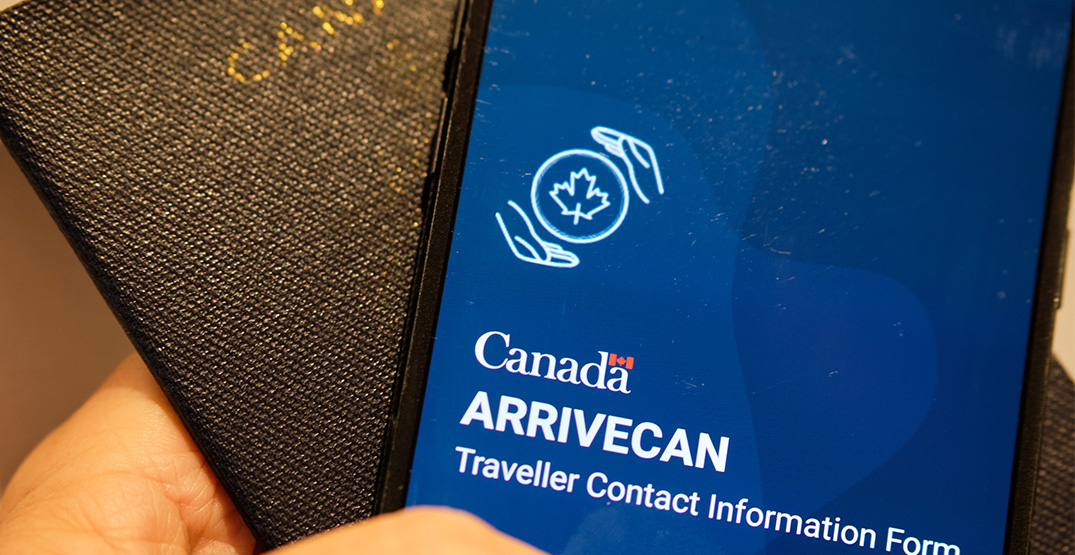 While it’s still mandatory to fill out the ArriveCAN app before entering Canada, travellers who aren’t able to access the app or are unaware of its mandatory use can provide details at the border.

During Question Period on Monday, Canada’s Public Safety Minister, Marco Mendicino, said he spoke with the Canadian Border Services Agency (CBSA) “so that there’s additional guidance to provide the opportunity for travellers to provide the information that is necessary on ArriveCan, in person, at the borders.”

This was in response to Conservative public safety critic Raquel Dancho after she said that MPs had received hundreds of complaints surrounding the confusion about the app.

Hundreds of fully vaccinated Canadian travelers have been forced to quarantine upon returning to Canada only because they didn’t use the ArriveCAN app. I asked the Liberals about this issue today: pic.twitter.com/ncmBzwKrPC

The ArriveCAN app houses a travellers pre-travel COVID-19 test results and collects information about where someone has travelled to, the purpose of their trip, their contact information and their quarantine plan once they’re in Canada.

A spokesperson from the CBSA told Daily Hive in an email how border officers will help travellers who are unaware of the mandatory use of ArriveCan fulfill the requirements to enter Canada.

“They do not need to be travelling together,” the spokesperson said in an email.

A printed copy or screenshot of the receipt page can be shown to the border services officer.

ArriveCAN has been mandatory for people travelling by land since February 2021 and for air travellers since November 2020.

All travellers entering Canada must submit their information into ArriveCAN within 72 hours before arriving, says the CBSA.