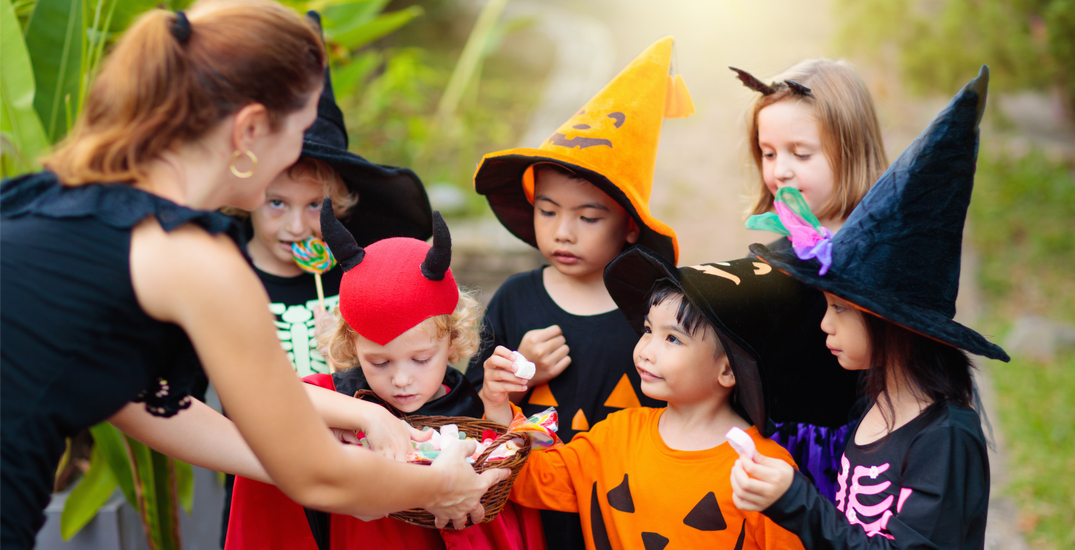 Halloween may land on a Sunday this year, but for some towns in Alberta it won’t be celebrated on that day.

Two small towns in southern Alberta have opted to celebrate the spooky day on Saturday, with one citing its religious history as a reason.

“In light of the Town of Nobleford’s history of Christian morals and values, Council recommends that Town residents celebrate Halloween on Saturday, October 30th,” the town of Nobleford posted to their Facebook page.

Nobleford later issued a statement explaining that a representative from a local religious institution approached a town councillor asking council to discuss a potential rescheduling of Halloween.

The request was later deliberated at a council meeting, and stressed that it is solely just a recommendation.

The town of Cardston also made a post reminding residents that trick-or-treaters will be heading out on Saturday instead of Sunday.

So, grab your pillowcase and your finest costume kids. Maybe some houses will give out candy on both days… Wouldn’t that be a treat?!