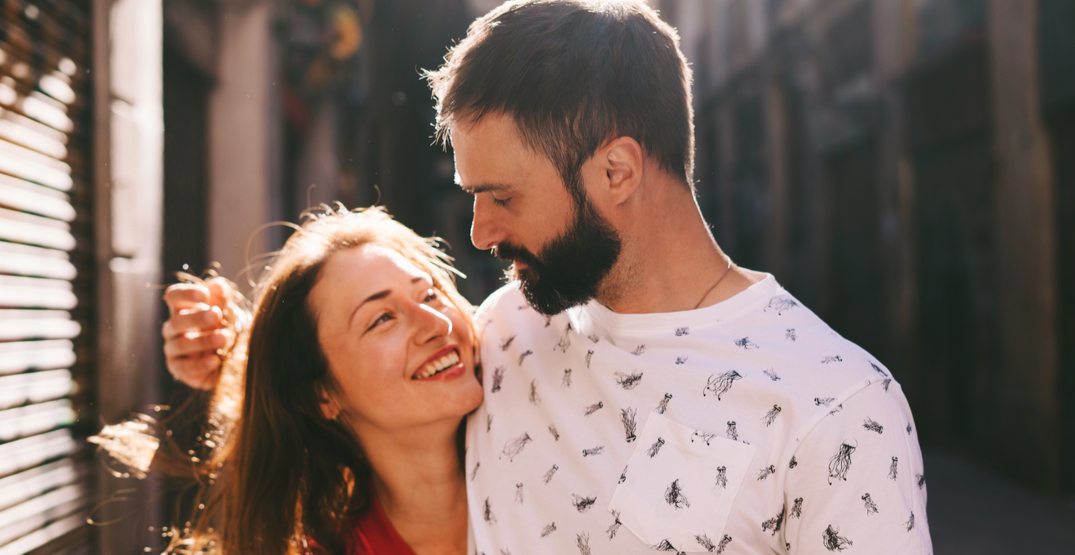 Being single is all fun and games until you’re in your late 40s using the hashtag ‘#foreveralone.’

As a singleton living in one of Canada’s biggest cities, you already know what the dating scene is like here. The bars can be intense, and even with all of the hustle bustle, the city can still feel like a lonely place.

So how about your success using dating apps? (Cue the silence.)

Okay, now forget about any apps you’ve tried in the past (or feared using after hearing countless horror stories). There is a new dating app in town, designed to inspire better behaviour and to get you off your phone and onto better dates — paird.

The Toronto-based team behind paird leverages behavioural-design thinking to make a more interactive dating app experience elevated by a platform that encourages being genuine and decent. After all, those are qualities you’d want to have in a mate, right? Here’s why paird is revolutionizing the industry. 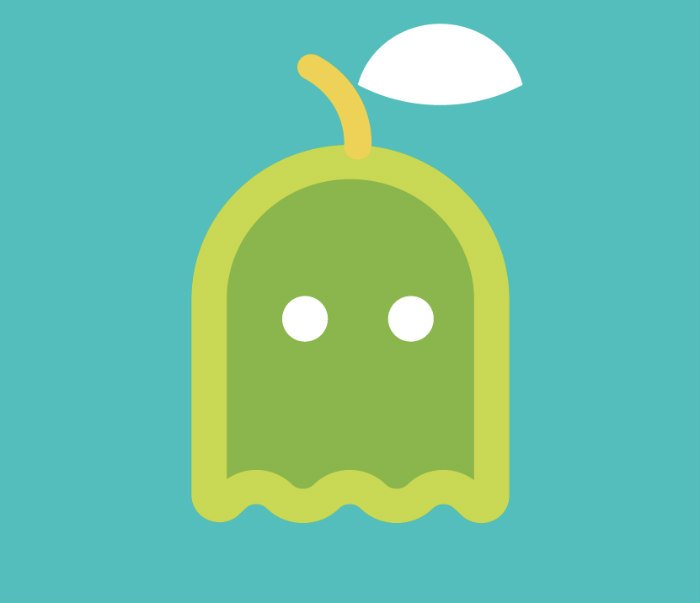 Ghosting is not cool. It leaves you second-guessing yourself, going over (and over and over) what you said, and, ultimately, wondering if you’ll ever be able to meet someone who you genuinely vibe with. The paird team, with a behavioural scientist on board, created features to enhance human interaction and prevent ghosting. 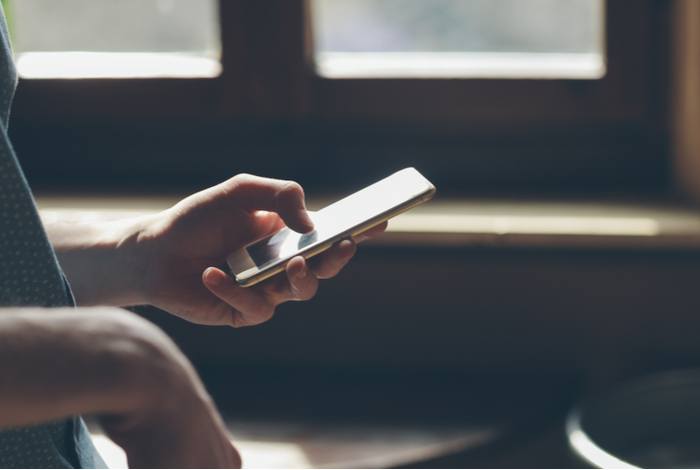 The anti-ghosting feature holds users accountable by taking away their ability to hide behind an online profile and simply vanish without consequence. Users set a time limit they would expect a reply from someone in a conversation before the system generates a nudge notification to the person who is ghosting, suggesting they come back to the chat — and automatically removes the pairing if they don’t. Take that, ghosts!

You see each others’ feeds when you match

paird was inspired by a frustration with the inefficiency of dating apps and chats that frequently led nowhere. Once two users pair, they have access to a dating-specific photo and video feed to get to know their potential love interest before going on a date. Unlike other dating apps, paird users can only gain access to each others’ Instagram-like feeds when they confirm mutual attraction. Think Instagram meets Tinder.

Users curate their paird feed instead of direct Instagram integration, thereby presenting photos that offer a better understanding of who they are for potential love interests, instead of seeing photos of the tacos they had at lunch that might come through Instagram (although suggesting a taco date will no doubt win them brownie points). This dating-focused content pushes post-match engagement to kickstart conversation and create better connections, leading to first dates that feel like the fifth.

Simply put, with the paird feed, you get to know people better before meeting them so you’re not wasting your time going on a date with someone who doesn’t get you. 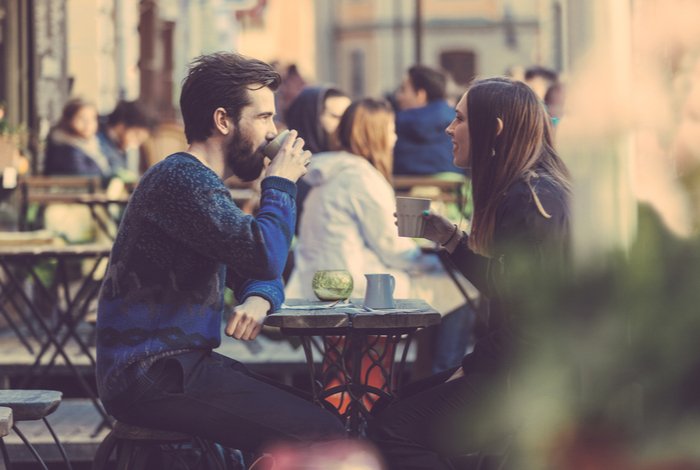 Features such as voice notes, where you can actually hear a love interest’s voice, and a #nofilter concept contribute to a deeper understanding of who a person is. These features aim to improve life-like user interaction to bring the honest, human element back to dating.

It gets you offline and out on real dates 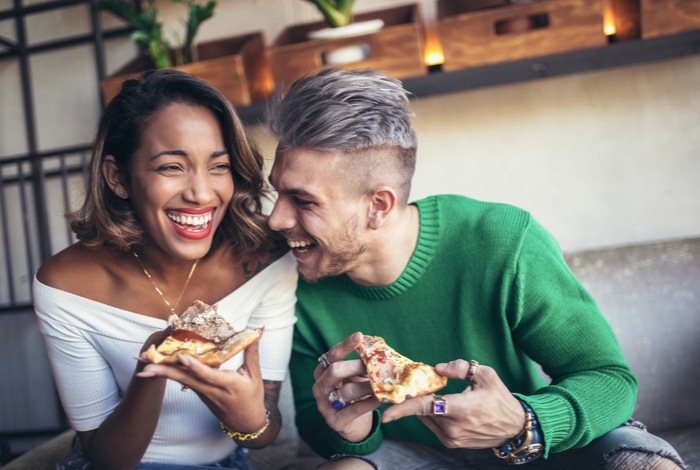 Life is short and sometimes you just don’t have the time or energy to text for weeks before going out. Now you don’t have to because paird’s “I’m Available Today” feature illuminates your profile photo to indicate you’re up to do something that day. In turn, paird encourages you to get off the app, put down your phone, and get face to face — whether it’s for a walk in the park with your doggies or dinner at your favourite restaurant. 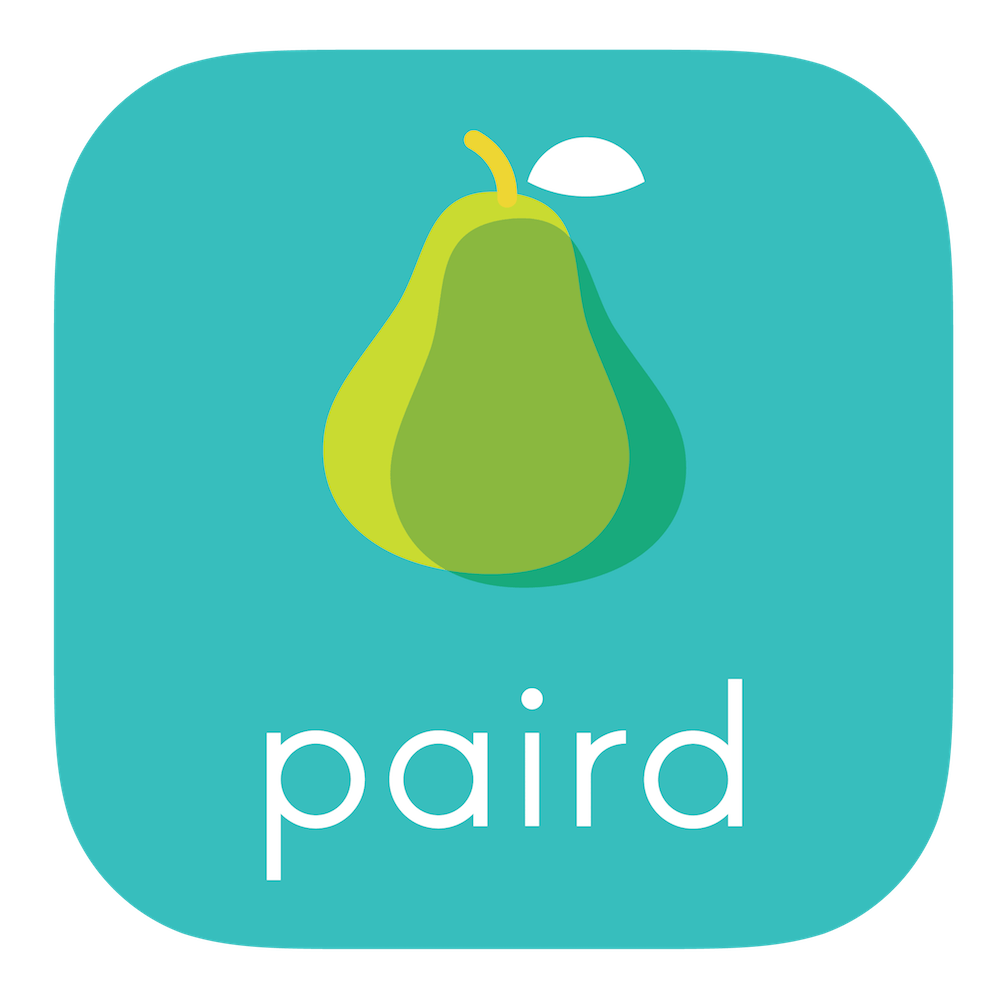 Download paird on the App Store for free and get ready to enjoy dating again.