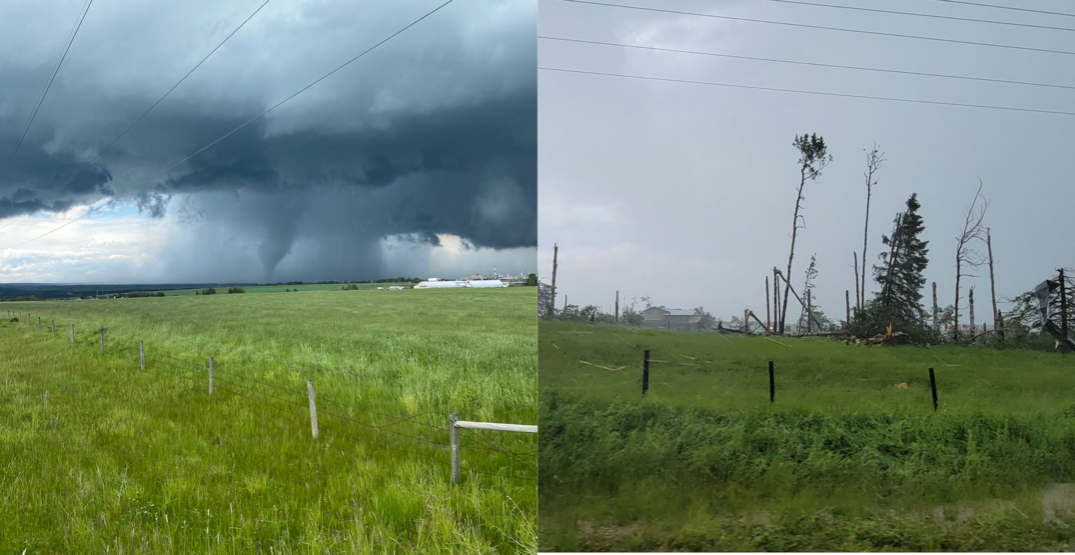 A tornado was reported in an area northwest of Calgary Thursday afternoon, as severe weather pops up across the province.

A tornado warning was issued by Environment Canada for the Airdrie-Cochrane-Olds-Sundre area, however, it was dropped just before 4 pm.

Social media reports showed a potential tornado on the ground, with damage reported in the area.

Timelapse of the #tornado near sundre #skstorm at 2:30 pm pic.twitter.com/UTNHyAWhd2

Environment Canada has issued weather watches for a wide swath of central and southern Alberta, including tornado watches for the following areas: 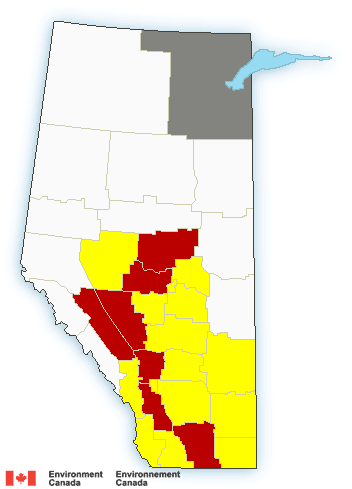