The post-Christmas shopping madness has gotten a whole lot better in Calgary this year, thanks to the opening of a number of new stores bringing fashion and design to the city.

2015 was no small year for retailers in Calgary – we saw the opening of Edmonton’s Bamboo Ballroom, Kit and Ace, Mountain Warehouse and several other popular shops that are making excellent additions to the city’s bustling shopping scene.

While there are too many new openings to list, here are our picks for the top nine new stores to open in Calgary this year: 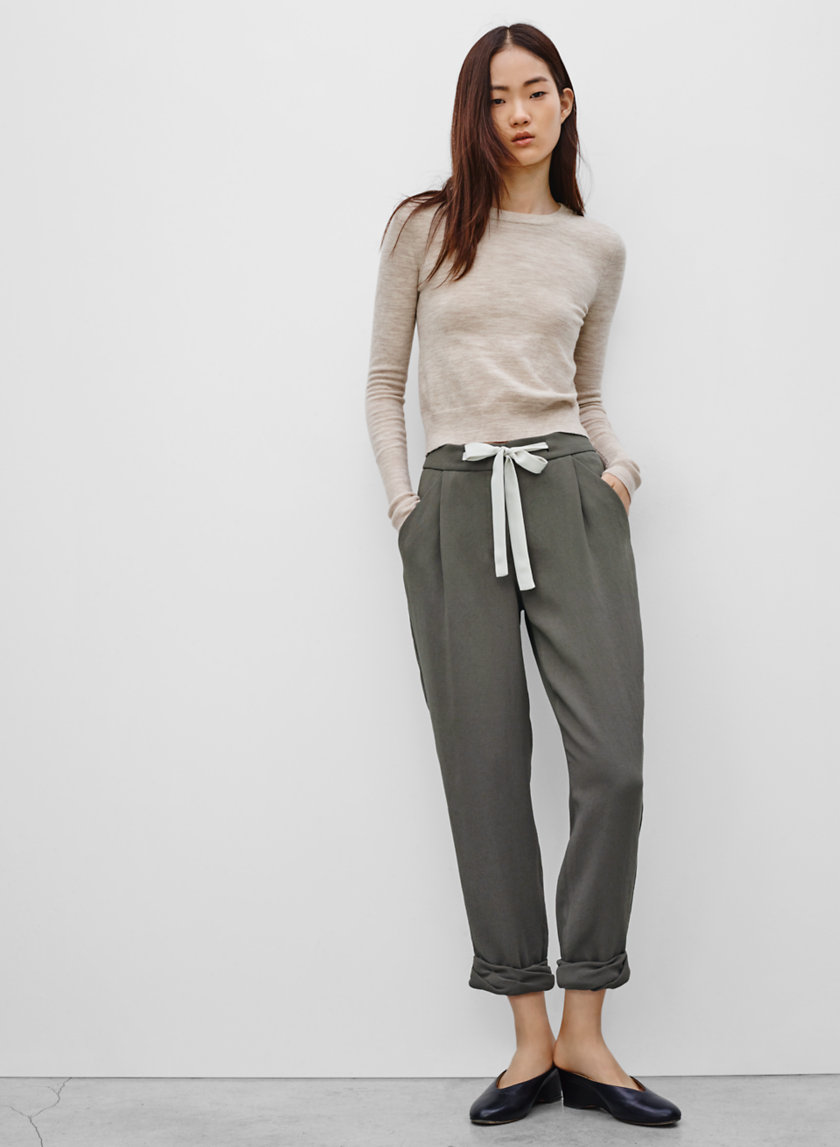 The Edmonton shop expanded to Calgary this year with a new shop on 9th Avenue SE, bringing local designers and well-known brands, along with some vintage from Bex Vintage, to the city. Decor, accessories, women’s clothing and cute gifts abound. 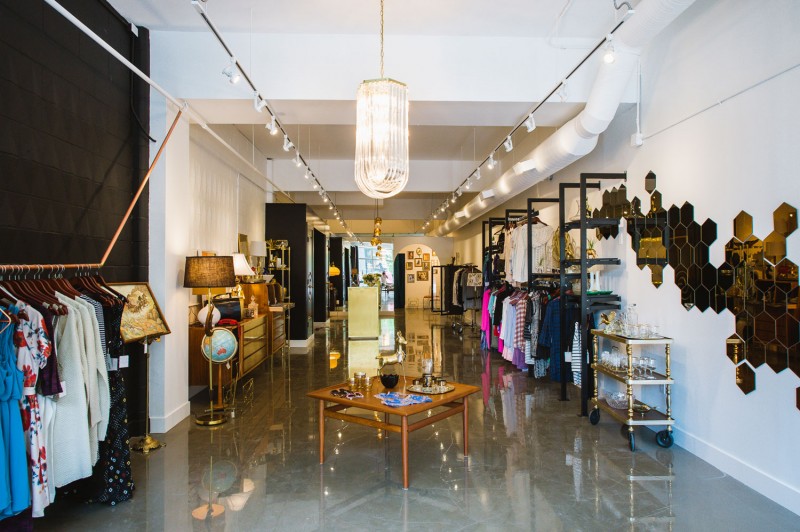 Discount men’s and women’s shoes, accessories and hand bags are what is on hand at DSW – Designer Shoe Warehouse.

Take a behind-the-scenes peek at “The Floating Farmhouse,” the location for our January catalog’s cover story! Link in profile. #mywestelm #OpenUp

Luxury designer Kate Spade opened up shop for the first time in Calgary this year, offering their classic polka-dots and stripes, handbags, and beautiful women’s clothing. 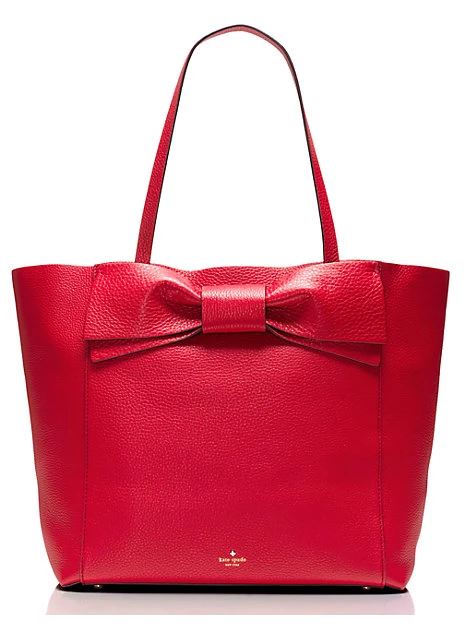 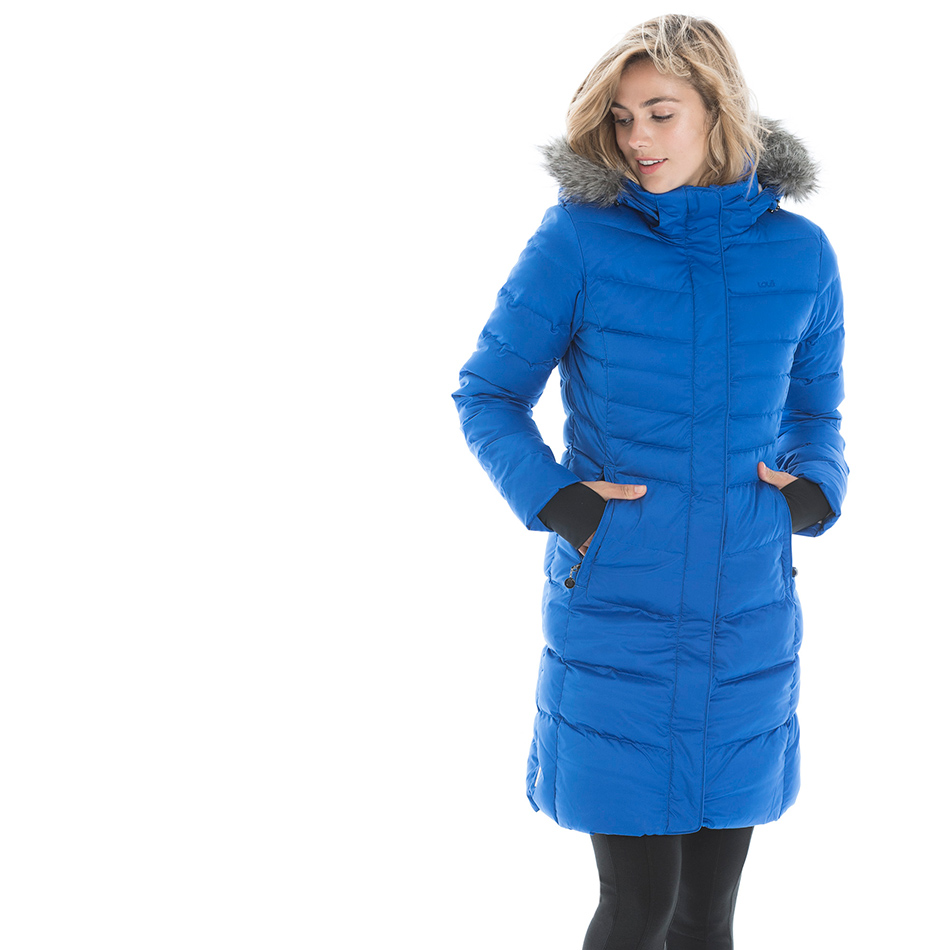 Mountain Warehouse opened at Southcentre Mall this year and sells clothing, accessories, and equipment for all types of outdoor activities like cycling, hiking, skiing, and camping.

Pottery Barn opened their fifth Canadian kids shop in Chinook Centre this year, specializing in home decor for the young ones at home. With “Girls Rooms”, “Boys Rooms” and things for nurseries, Calgarians now have one more place to shop. 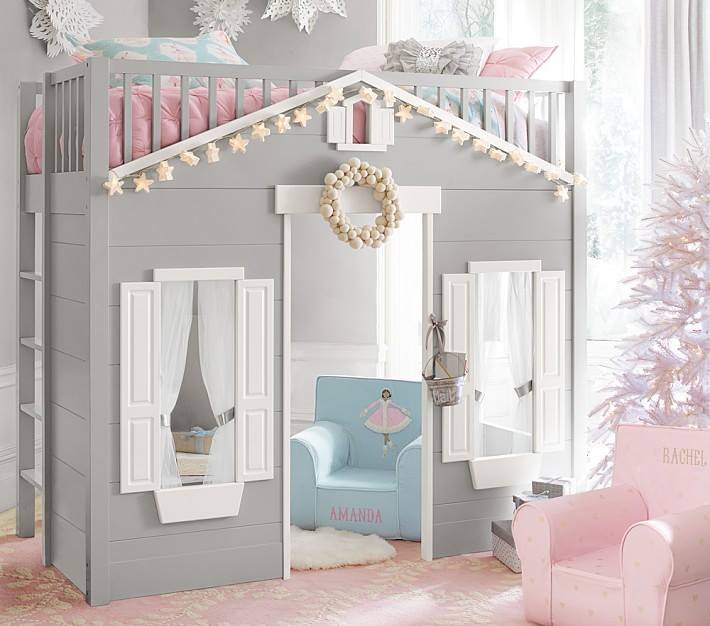 The Lululemon off-shoot by Chip Wilson’s son, featuring plain clothes made from a fabric called technical cashmere, opened up in Calgary as part of their international expansion out of Vancouver. They also opened a limited-time-only pop-up shop in Southcentre Mall which runs until January 20, 2016. 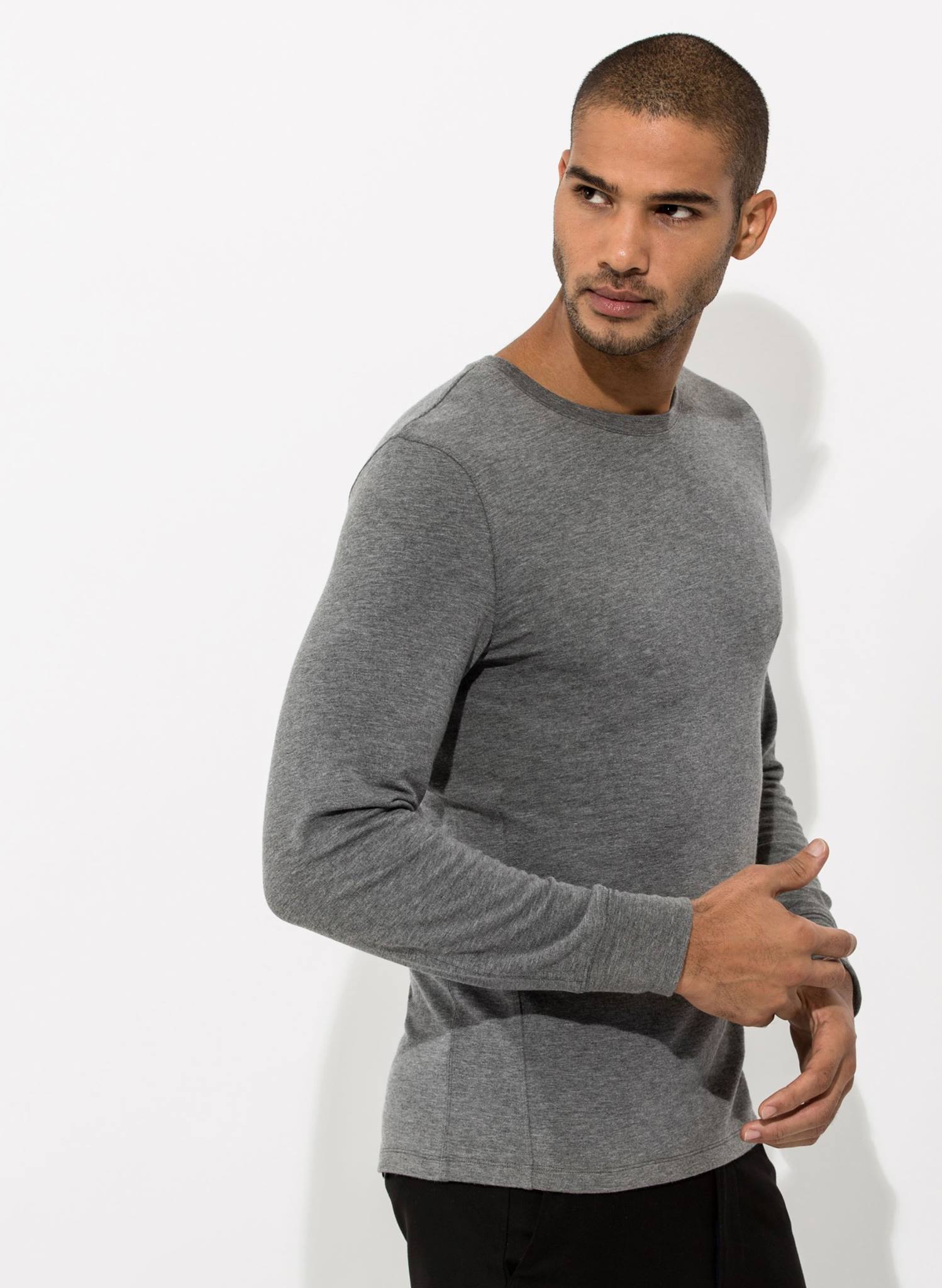