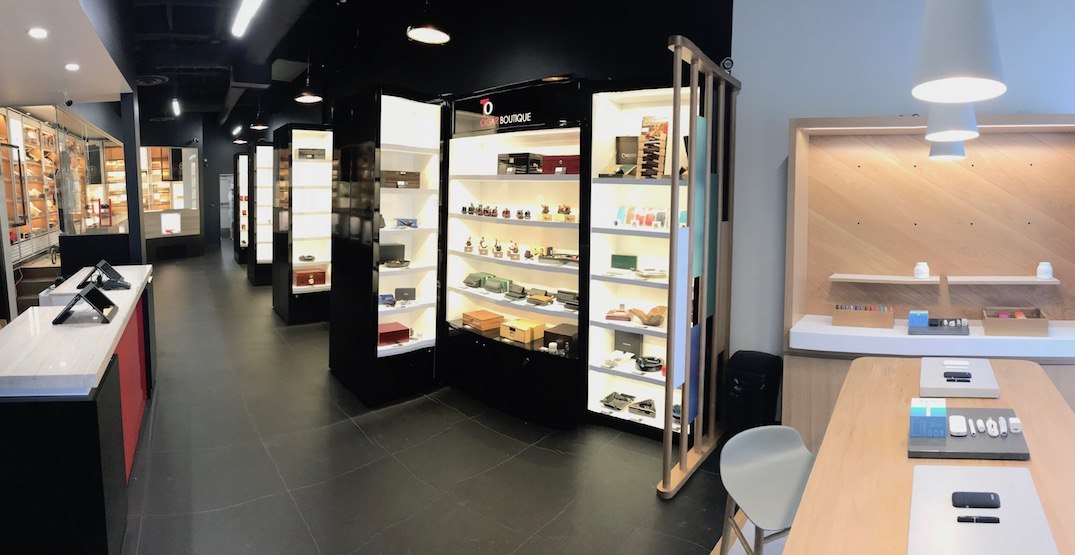 Leave it to a cigar shop to look like something straight out of a James Bond movie.

A new Tobacco Outlet location in Calgary’s West Market Square has just opened up, and it’s already looking to be one of the most stylish stores in the city.

Mike Kinch, the President of Tobacco Outlet, went into some detail about the new store during a phone interview with Daily Hive.

“We’ve stepped it up this time, and I believe [we’ve] built the nicest shop in Calgary for sure, maybe Western Canada,” he said.

Kinch said that the humidor specifically – the airtight, glass display where the cigars are kept – is one of the nicest in the city.

Along with the traditional cigars, the store also offers a new type of heat-not-burn technology, where consumers can enjoy tobacco without actually inhaling any smoke.

Kinch said that the IQOS (I-Quit-Ordinary-Smoking) technology leaves less of an impact on those around the person using the product, as it doesn’t create any second-hand smoke. 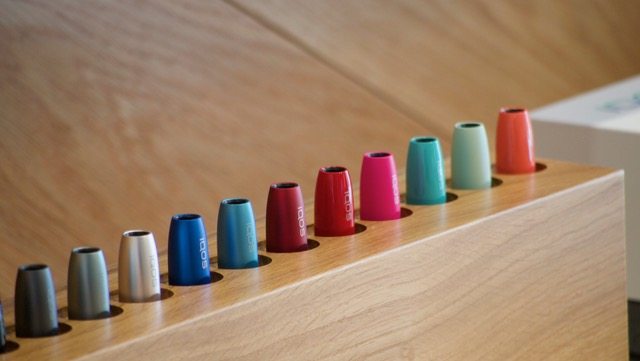 “We believe that’s going to eventually eliminate cigarettes … it’s just a cleaner way to use tobacco,” he said.

“People are always going to want to enjoy themselves, they’ll always want their scotch, their beer, their tobacco, so it’s just a better way to use it, less impactful. People can have their cake and eat it too.”

The shop had a soft open on April 1 (no, we’re not fooling), and will have its grand opening on Saturday, April 14. 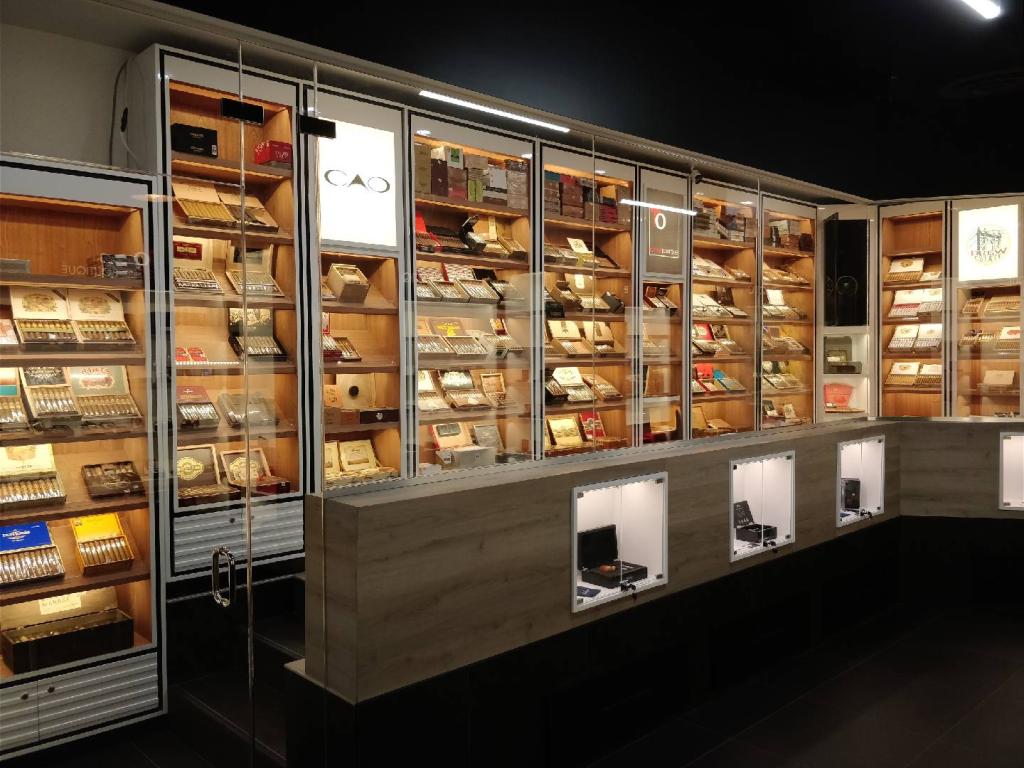 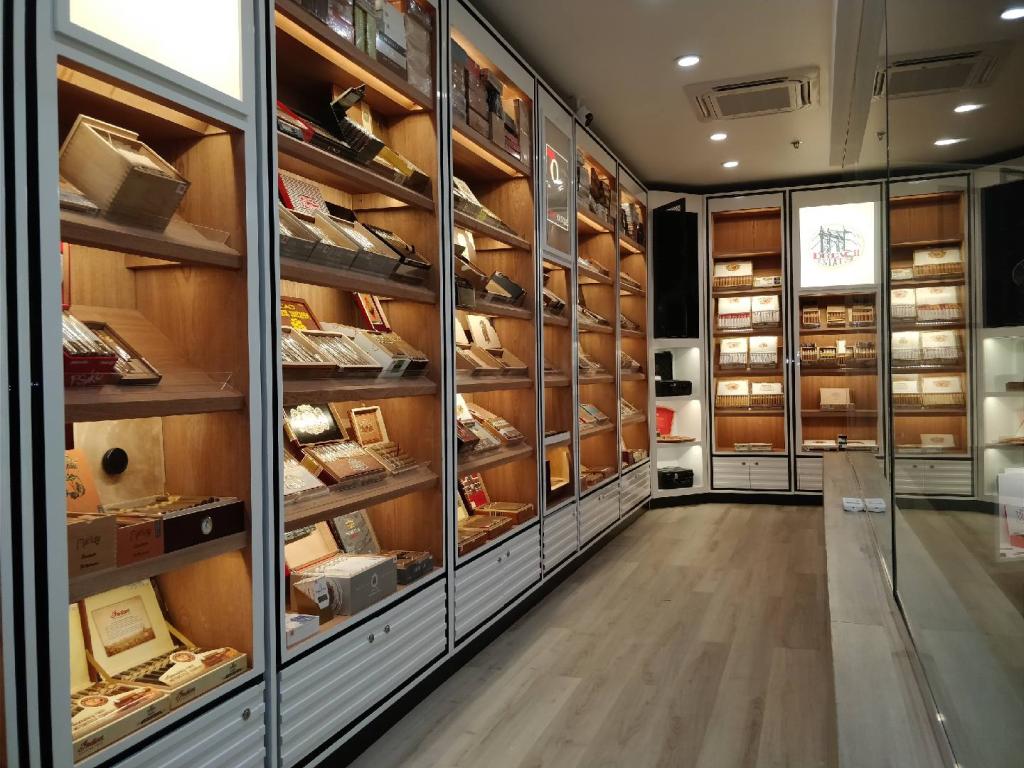 Hours: Fluctuating during first few days of operation, check their Facebook for details