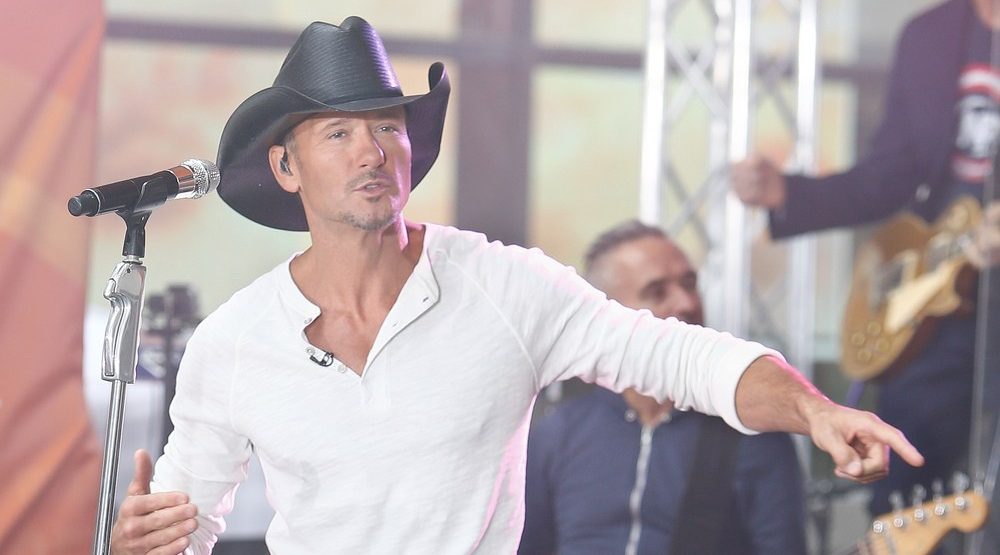 The 2019 Calgary Stampede is only a few months out, and organizers have already begun getting the excitement going with some preemptive announcements.

Most recently the good people at the Calgary Stampede issued a release announcing that Tim McGraw will be closing out the Greatest Outdoor Show on Earth with a concert on Sunday, July 14.

The concert will be part of the Virgin Mobile Stampede Concert Series and will have McGraw playing to (what we can only assume will be) a sold-out crowd on the last night of the festivities.

“It doesn’t get much better than Tim McGraw on the final day of the Calgary Stampede,” said Adam Oppenheim, President of Stampede Entertainment Inc, in the release.

“He is a country music icon, whose genre-spanning music has solidified his place as one of the best-selling artists of all time. There is no more appropriate artist to close the 2019 Calgary Stampede.”

Tickets to the concert go on sale starting this Friday, March 8 at 10 am, and will start at $59.99 each — and that includes admission to the Stampede.