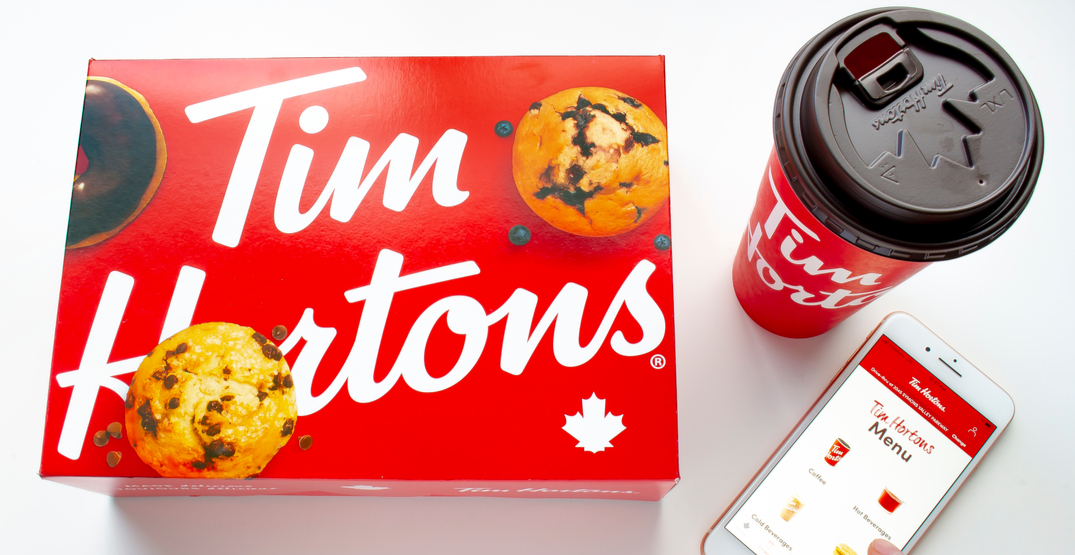 While some people might be counting down until Tim Hortons releases its new Fruit Loop doughnut next month, the chain just announced there’s a more meaningful treat coming at us in the meantime.

The coffee-and-doughnut joint will be releasing a Nova Scotia Strong doughnut, and 100 per cent of the proceeds will go towards the Canadian Red Cross Stronger Together Nova Scotia Fund, an initiative to support individuals, families, and communities impacted by recent tragedy.

The new doughnut launched in Nova Scotia today and it will roll out across Canada on April 29, 2020.

“As proud Nova Scotians, we are incredibly saddened by the tragedy that took place in our community,” Crosby said.

“To show our support, we’ve partnered with Tim Hortons to give every Canadian a way to show theirs,” MacKinnon added.

“Let’s show Nova Scotians how all Canadians stand with them,” Crosby finished.

The Nova Scotia Strong doughnut will be approximately $1.59 and will be available until May 5 at participating restaurants.

The doughnut design will vary depending on what supplies different stores have available to them.

It’s been about one week since the tragic mass shooting that took place in Nova Scotia. It was the deadliest mass shooting in Canadian history and claimed the lives of 23 people.