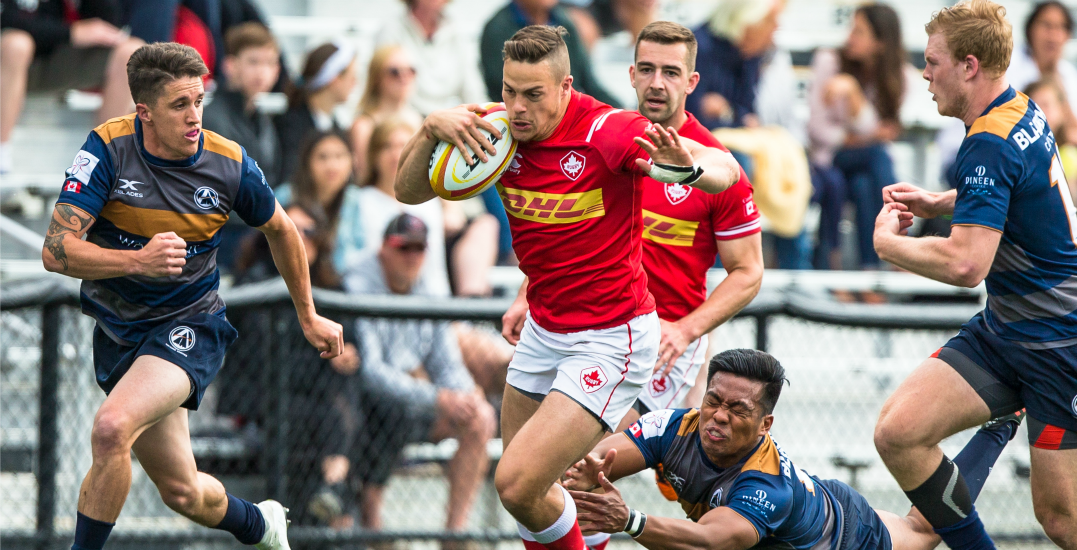 Canada is getting ready to host Scotland for a highly-anticipated men’s international rugby test match.

On Saturday, June 9, our national team will take on Scotland at Edmonton’s Commonwealth Stadium with the goal of earning world ranking points.

A good run placed the Scots fifth in the world, however, the team lost to Ireland 28-8 in the Six Nations match back in March. Canada’s men’s rugby team is currently ranked in 21st but that could all change with a win on June 9. 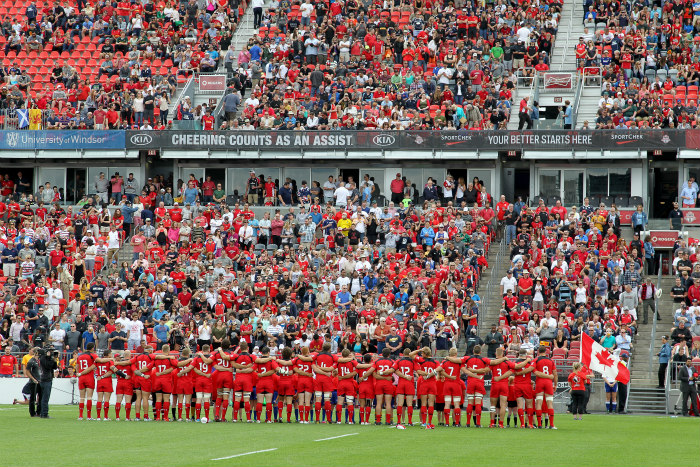 The upcoming match is the perfect reason to wear your red and show off your Canadian pride as rugby takes over the Commonwealth Stadium. 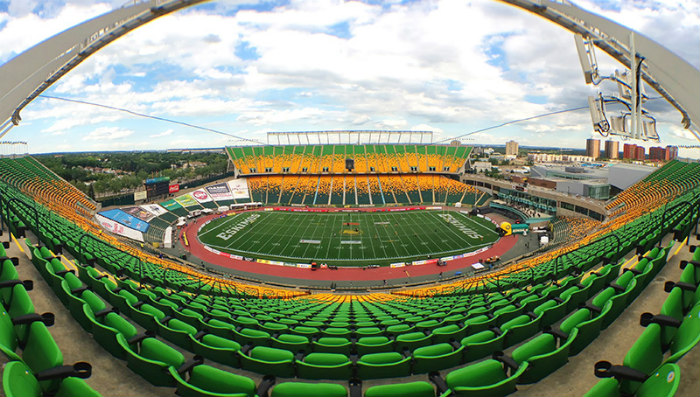 Whether you’re a die-hard rugby fan or a first-timer you can round up your crew for what’s set to be an action-packed event, to show off your Canadian (or Scottish) pride.

Plus, we’ve teamed up with Rugby Canada to give you and three friends the chance to go to the game for free. If you needed another reason, this is it. Simply enter below and get your game plan organized. 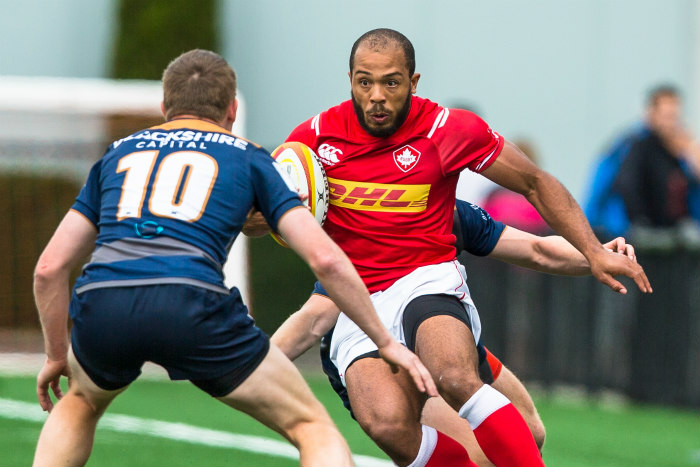 Enter for your chance to win four tickets (total value $180) to see the Canada vs. Scotland rugby game at Edmonton’s Commonwealth Stadium on June 9, courtesy of Rugby Canada.

To enter for your chance to win four tickets to see the Canada vs. Scotland rugby game at Edmonton’s Commonwealth Stadium on June 9, do at least one of the following:

Contest entries will be accepted from time and date of publishing until 11:59 pm on June 7, 2018. One winner will be chosen at random and contacted through the platform they enter by.