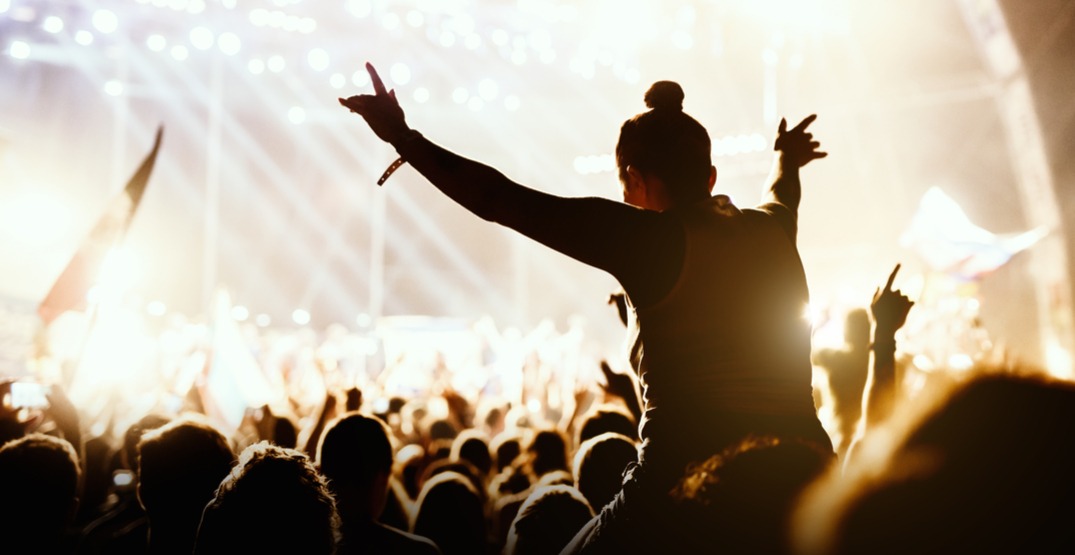 It just became easier to make it to the next big show.

The Government of Alberta announced earlier this month that they have placed a ban on the use of ticket-buying bots, ensuring that regular customers will have a chance to purchase tickets from the original retailer.

The bots — computer software that is programmed to purchase tickets the moment they are able to so that they can be resold at a marked up value — have been used by scalpers in the past to buy up all the tickets to shows, sporting events, or concerts before legitimate buyers have a chance.

“We’ve heard, over and over again, that game and concert tickets sell out very quickly and Albertans aren’t able to see their favourite team or band,” said  Alberta’s Minister of Service Brian Malkinson in a release.

“When tickets are scarce, consumers are forced to pay sky-high prices or they are scammed by questionable resellers. Our government believes Albertans deserve better. These new rules will ensure they have a better shot at getting the tickets they want.”

The ban will be enforced by requiring ticket resellers to “use reasonable diligence” to detect bots and cancel any tickets that are bought by bots.

Additional protections for ticket buyers have been created alongside the bot ban, including strengthened rights to a full refund, better access to replacement tickets, and the right to sue people who use bots to illegitimately buy tickets.

“Working with governments across North America, Ticketmaster’s top priority is getting tickets in the hands of real fans,” said Ticketmaster COO Patti-Anne Tarlton.

“We only succeed if true fans can access the concerts, hockey games and rodeos that make Alberta such a thriving scene for arts, entertainment and culture. Alberta’s new legislation will make cheating in ticket sales illegal by banning the use of scalper bots – and it is a big step forward for consumers.”

When the ban went into place on August 1, Alberta became just the third Canadian jurisdiction to make using ticket-buying bots illegal, alongside Ontario and Saskatchewan.