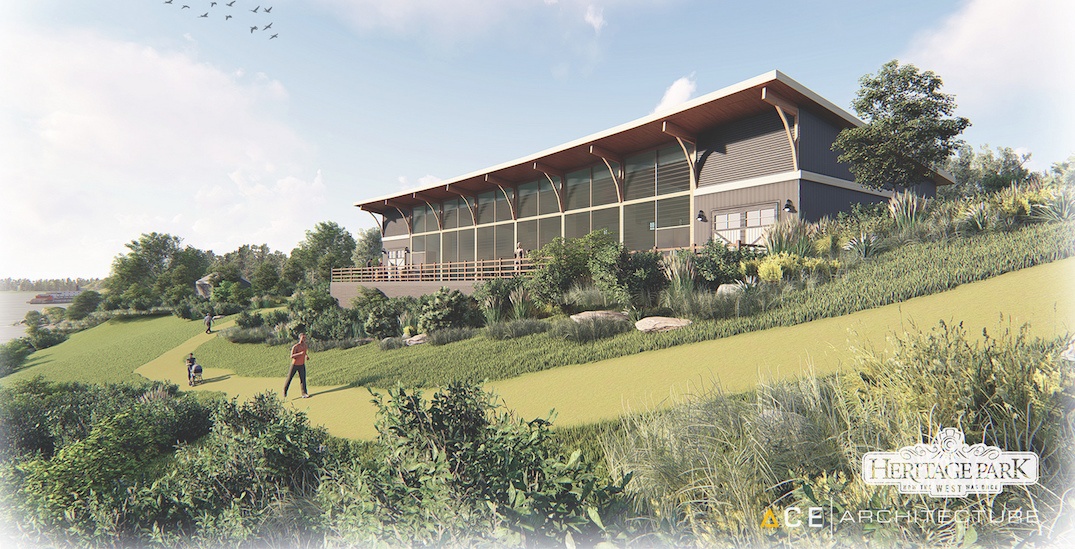 Heritage Park is going to get a shiny new addition thanks to the Government of Alberta.

A new, 3,000-sq-ft interpretive centre will be constructed in the park to the tune of $1.5 million as part of the Province’s Natural Resource Project, along with the restoration and reconstruction of several other exhibits in the area.

The new centre will act as a place for visitors to learn about Alberta’s natural resource history, from coal and gold mining to the modern technology used in extracting natural gas.

“From the harvesting practices of the First Peoples to oil sands extraction, Alberta’s natural resources have played a pivotal role in the daily lives of the people of this land for generations, and will continue to shape the future of our province,” said Ricardo Miranda, Alberta’s minister of culture and tourism, in a release.

“We are proud to support this exciting new project that will help share this part of our heritage with Albertans and visitors from around the world, while building upon the park’s reputation as a first-class tourism destination.”

The centre will incorporate both VR and augmented reality into some of its exhibits, and will show visitors “a world of alternative energy, as well as hydrocarbon and green technology, and will examine their impact on everyday life,” according to the release.

The Heritage Park exhibits that will be refurbished include the coal mine tunnel, the miner’s cabin, office, and wash house, the park warden’s cabin, the oil storage tank, the Dingman well, the narrow gauge railway, the waterwheel and flume, and the Blackfoot Nature Trail.

The entire project will cost $10 million, be funded by the Provincial Government, and create 36 new jobs.