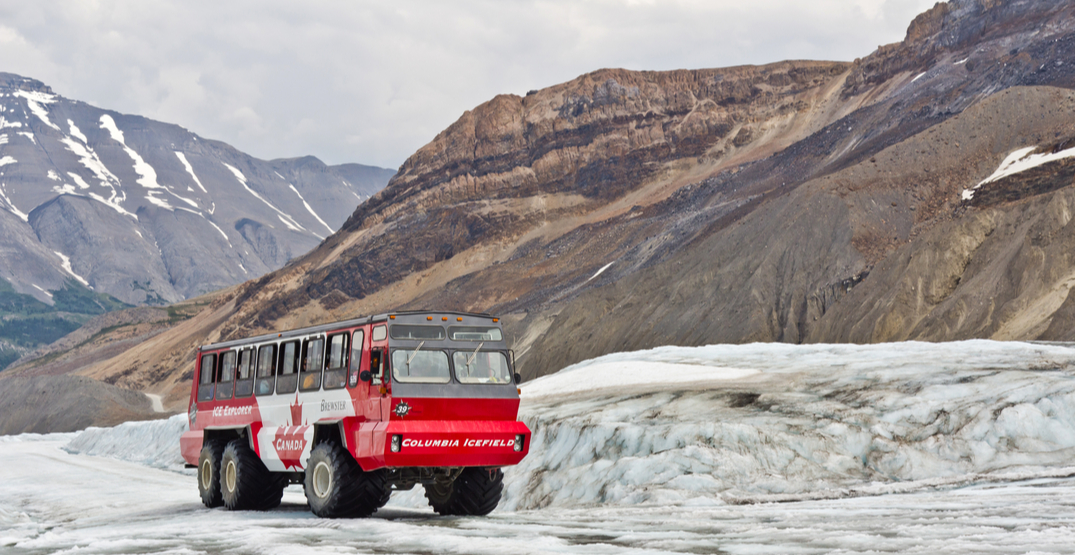 Three people are dead and a number are critically injured due to a rollover in Jasper National Park.

A release from Jasper RCMP states that an Ice Explorer all terrain vehicle rolled over in Athabasca Valley’s Columbia Icefields at around 1 pm this afternoon.

Of the 27 occupants, three adults are confirmed dead, and “a number of other passengers are critically injured,” the release states.

Those who were injured were taken to various area hospitals by helicopter and ground transport.

No names were released by Jasper RCMP, though the release states that they “continue the investigation into the cause of the rollover.”

According to Pursuit’s website, the company that offers the Ice Explorer sight-seeing tours of the Athabasca Glacier, the Columbia Icefield Discovery From Jasper tour takes 7.25 hours and allows guests to walk on the glacier.