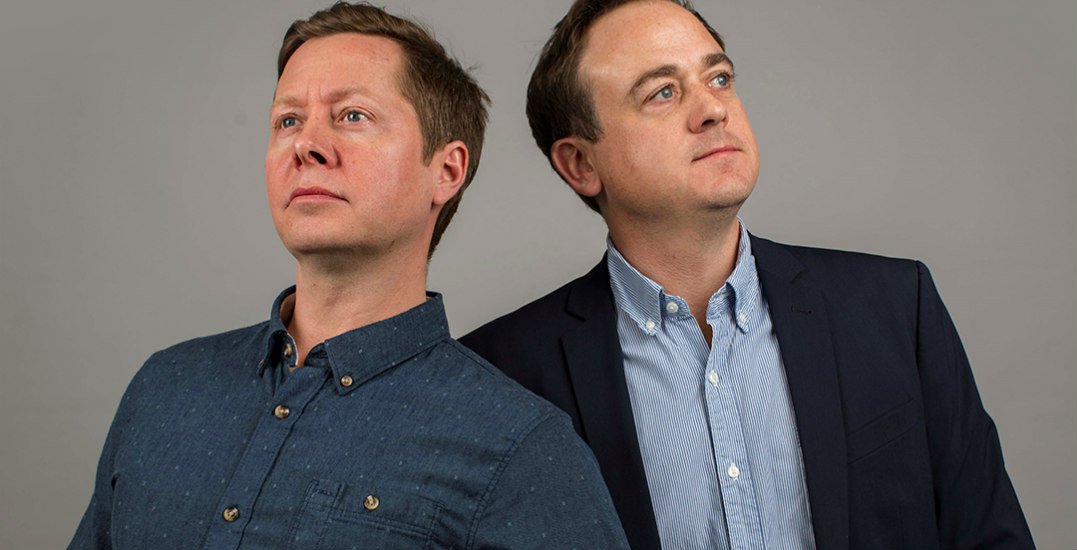 Get ready for some serious laughs.

Hosts Pat Kelly and Peter Oldring are bringing a brand new all-ages version of their hit touring live show This Is That to Calgary.

Starting as a satirical news program broadcasting on CBC Radio as a summer replacement in 2010, before becoming a regular program in 2011, This Is That has amassed a loyal following, being described as both hilarious and poignant.

The show will consist of two acts: The first half being a mix of the duo performing new and fan-favourite material from their award-winning radio show, and the second half becoming a hilarious improvised act where the audience will take over the writing responsibilities to come up with brand new stories on the spot. 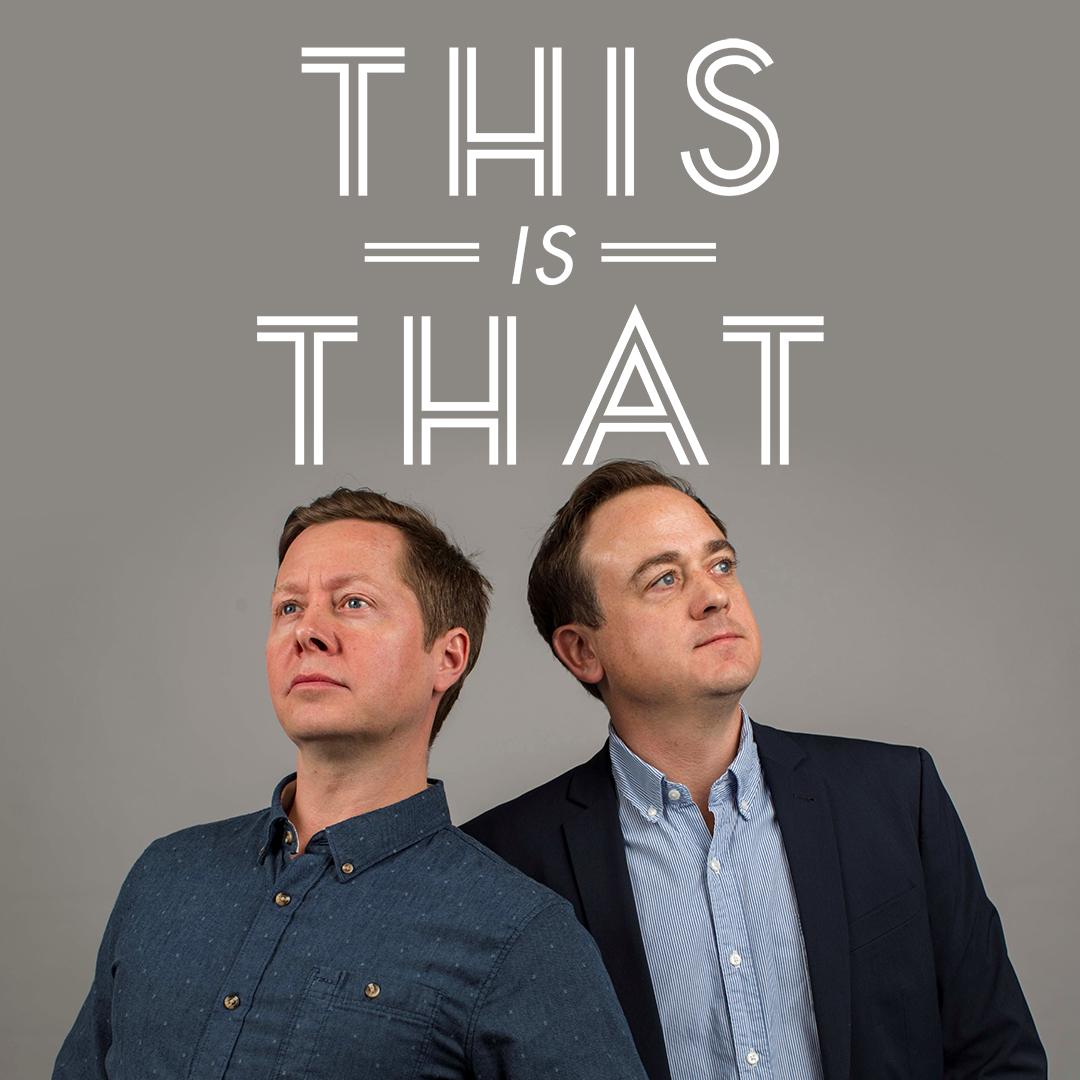 This is the last time the duo will be hitting the road with their live show, tickets are available now for this unmissable live show.

This Is That — Farewell Show Live in Calgary