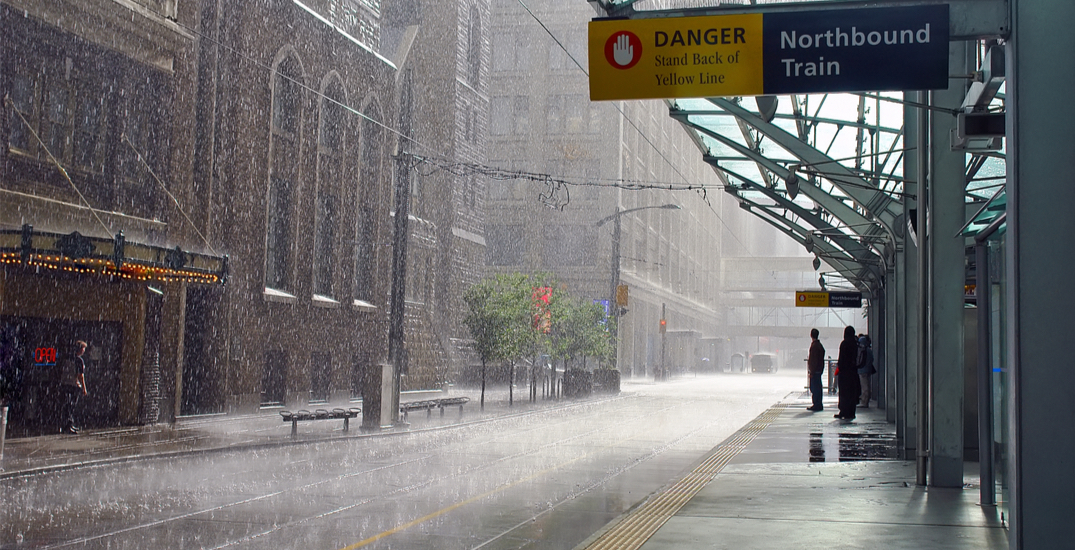 The provincial government says Albertans should keep their attention on forecasts and flood watches/warnings as a hefty rain storm arrives in the province.

“I know this is a tense time for many Albertans,” said Jason Nixon, minister of environment and parks.

“If there is a need to evacuate some area, please cooperate with your local officials,” Nixon added to those facing the potential threat of flooding, adding no communities are under threat yet.

Nixon was joined by other department officials to give the update on potential flood conditions in central and southern Alberta Monday afternoon.

“We are watching a significant rain event come in”, said Lisa Jackson, executive director of environmental emergency management for Alberta Parks. “The complicating factor is we have an above-average snowpack in a lot of the higher elevations so once the rain starts to fall in those areas it intensifies, it’s sort of a worse problem as that snowmelt increases the water flow.”

The heaviest amounts are expected in the High River area, added Jackson.

Flood warnings and watches are in place for areas across Alberta as a massive storm bringing more than 150 mm of rain sweeps into the province.

Environment Canada issued multiple rainfall warnings for southern and western Alberta on Sunday, stating that a prolonged and significant rainfall event will bring 75 to 125 mm of rainfall by Wednesday morning.

Rain is anticipated to persist over the area until Wednesday. Locally higher rainfall totals of 150 mm or more are possible.

Environment Canada added that heavy downpours can cause flash floods and water pooling on roads and localized flooding in low-lying areas is possible. Watch for possible washouts near rivers, creeks, and culverts.

According to the Alberta government’s Alberta River Basin’s website, flood warnings are in effect for the Bow River from Banff to Exshaw, the Little Red Deer River, and the Red Deer River basin upstream of Burnt Timber Creek and along the mainstem to Glennifer Reservoir.

Flood watches are also in place for the Highwood River mainstem from the Town of High River to the Bow River Confluence, Pipestone River, Fish Creek, and the North Saskatchewan River basin between Bighorn and the Brazeau River Confluence.