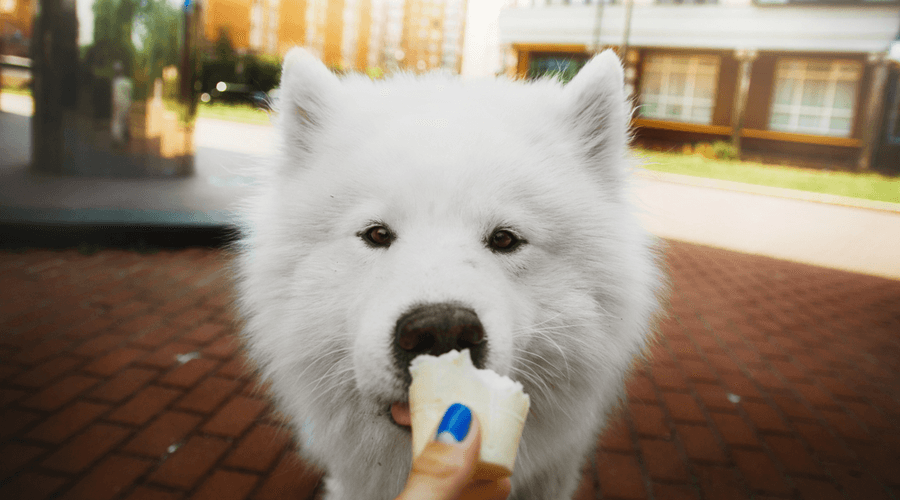 What dog owner isn’t guilty of slipping some table scraps to Fido from time to time?

Rewarding your four-legged friend with people food can be a treat, but a US regulatory agency is taking the unusual step of warning dog owners against feeding certain people foods.

The US Food and Drug Administration (or FDA) just issued a caution that some items meant for human consumption can be dangerous – or even deadly – to your dog.

Dogs process food much differently than humans do, and certain foods can cause severe allergic reactions, skin and ear issues, gastrointestinal upset, tremors, seizures, and in the worst cases, death.

The FDA recommends keeping Fido away from these items:

This can contain harmful bacteria, including E. coli and Salmonella. If you’re making burgers or setting out chicken breasts or steak for the barbecue, keep them well out of reach of counter-surfing canines. Don’t handle raw meat and then give your dog a treat unless you’ve washed your hands first, FDA veterinarian Carmela Stamper says. 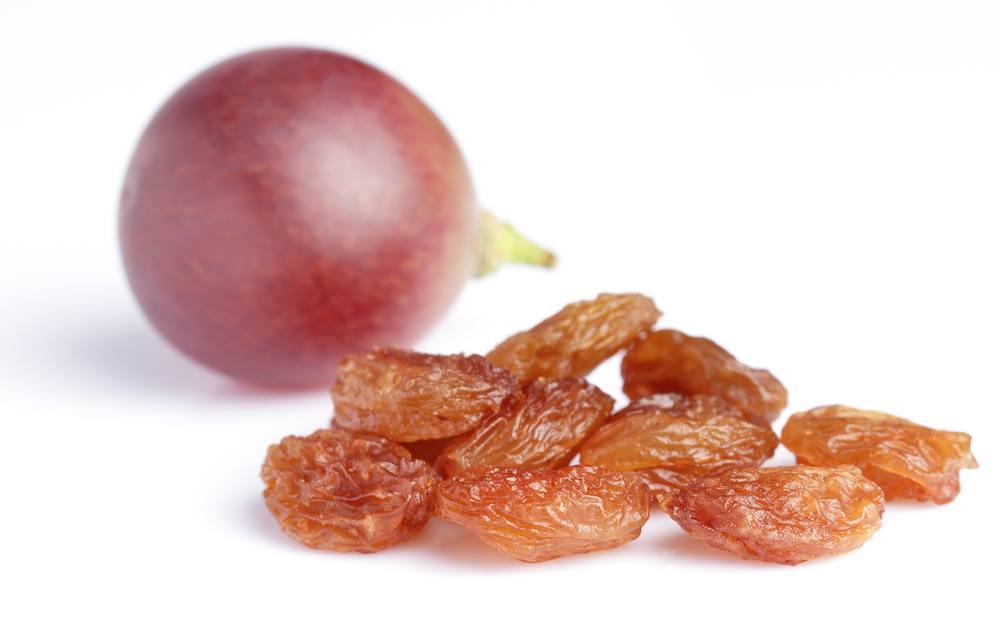 Not all dogs are affected by this, but grapes, raisins, and currants can cause kidney failure in some canines. Citrus fruits like lemons, limes, and grapefruit can also cause an upset stomach, according to Trupanion, a pet insurance firm. Most other fruits are okay, but always remove the core, peel, and seeds. Watermelon is a nice treat on a hot day, but remove the rind.

Hazardous mycotoxins are formed when food grows mold and eating those moldy items can cause vomiting, tremors, and seizures in pets. This is a tough one because the smellier the food the more likely some dogs are to get into it. If you’re throwing away bread or cheese rinds containing mold, make sure they are in a secure bin your dog can’t get into. Ditto goes for your home compost heap – which can resemble an all-you-can-eat buffet for your pet. 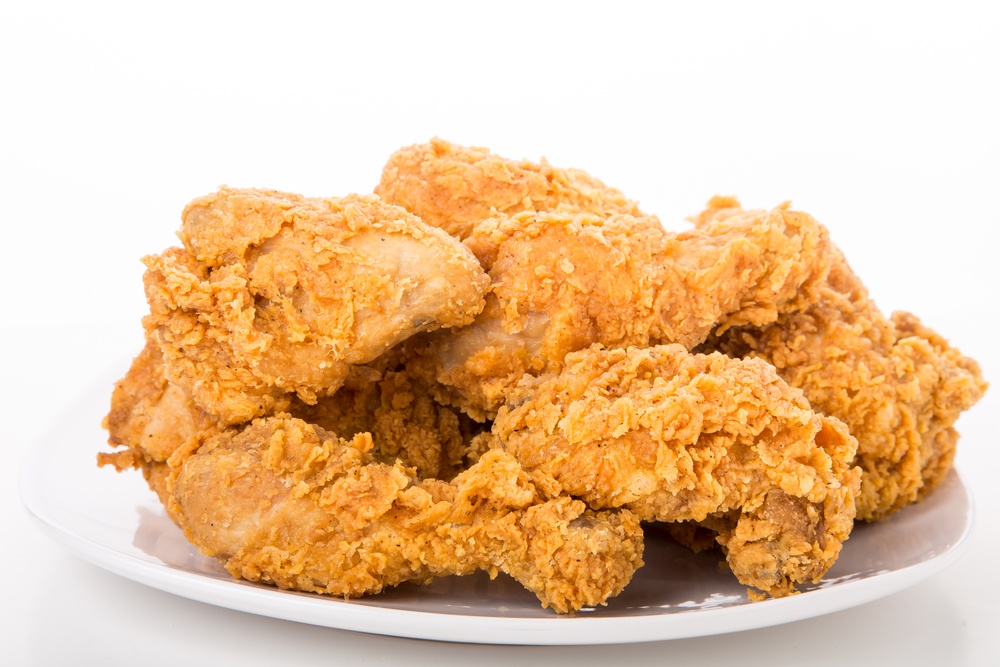 The FDA cautions against giving your dog fried and fatty foods, even if they’re giving you those sweet puppy dog eyes. The agency says the rich foods can cause an upset stomach, but can also lead to a potentially life-threatening disease called pancreatitis, which can lead to organ failure. Small dogs are disproportionately disposed to the condition.

The thiosulphate in onions and members of the onion family are toxic to pets, especially in large amounts. Dogs lack the enzyme to digest this harmful ingredient, so eating onions – even sauces that contain it – can lead to serious gastrointestinal upset. 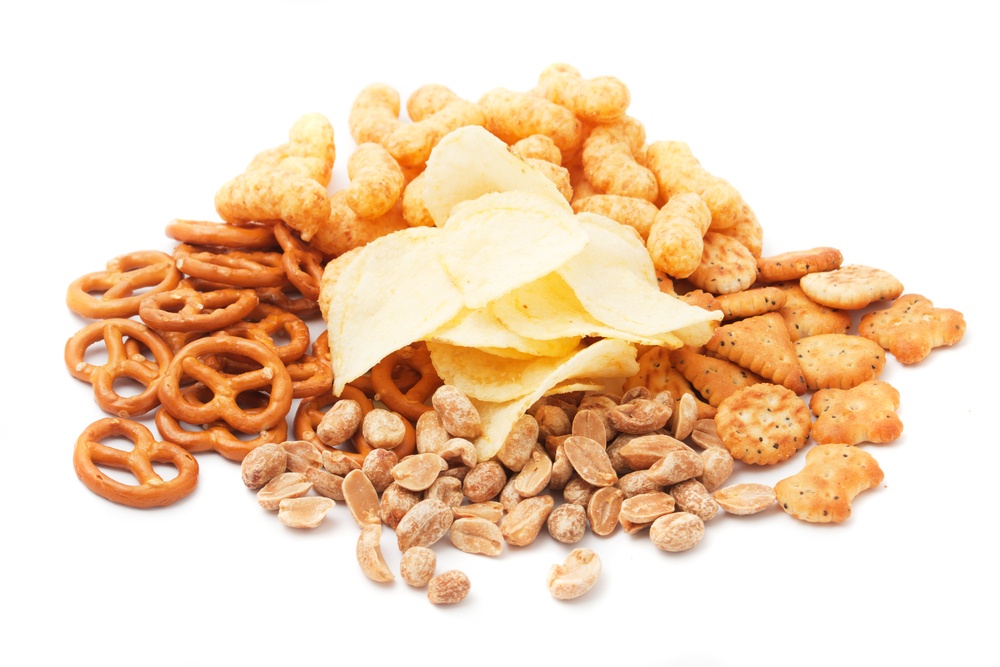 In the same vein as the fried and fatty food category, items like pretzels, potato chips, and popcorn are a no-go for Fido. The ASPCA says too much salt can lead to sodium ion poisoning in pets, and signs that they’ve eaten too much include vomiting, diarrhea, depression, tremors, fever, and seizures. Air popped popcorn without salt and butter is an acceptable substitute, in moderation.

This should go without saying, but don’t give your pet alcohol. Alcoholic beverages and food containing booze can cause a host of issues, including vomiting, diarrhea, decreased coordination, central nervous system depression, difficulty breathing, and tremors, according to the ASPCA.