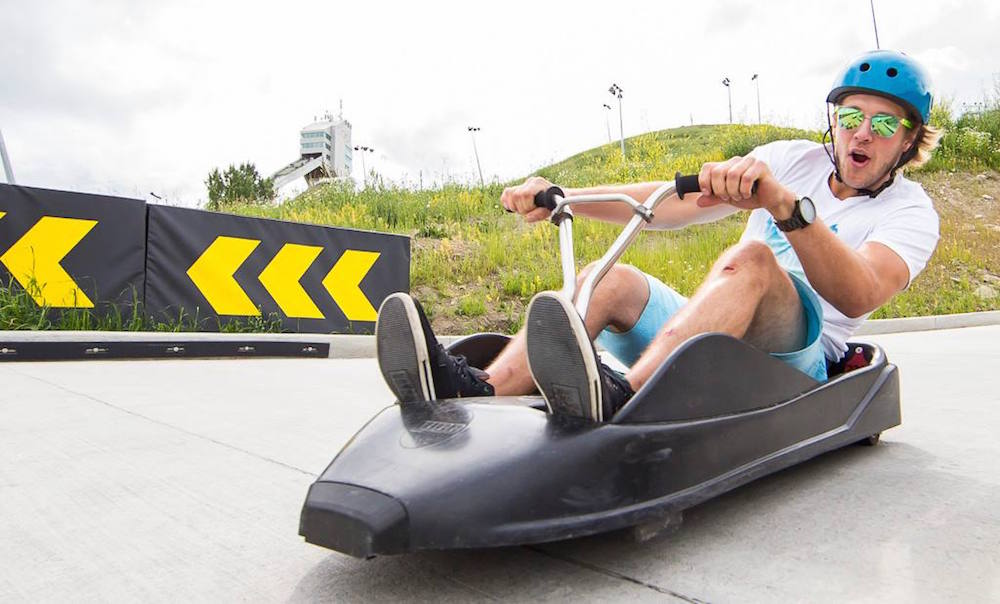 Enjoy two 20 minute shows performed by Drama students from Wagonstage Children’s Theatre. Hippo Needs a Bath is performed in the green space between the Kitamba Café and the Rhino enclosure and The Dinosaur Club, No Babies Allowed! takes place in the Prehistoric Park Amphitheatre. Shows take place Wednesday through Sunday at 11:00 am and 1:30 pm

A Pop-Up Picnic is a lunch hour (Noon to 1pm) event hosted by Downtown Calgary in various locations around the downtown core. They’ll provide the tables, chairs, entertainment and all you have to do is bring your lunch and some friends. Each picnic will have a unique theme – this week’s being ‘Shakespear on the Bow’ and will be held at a different location each week.

If you want crazy, look no further than heartthrob Hunter Hayes, who performs in Calgary in July 13. His song “Wanted” was one of the best-selling country singles of the decade so far and received a Grammy nomination for Best Country Solo Performance.