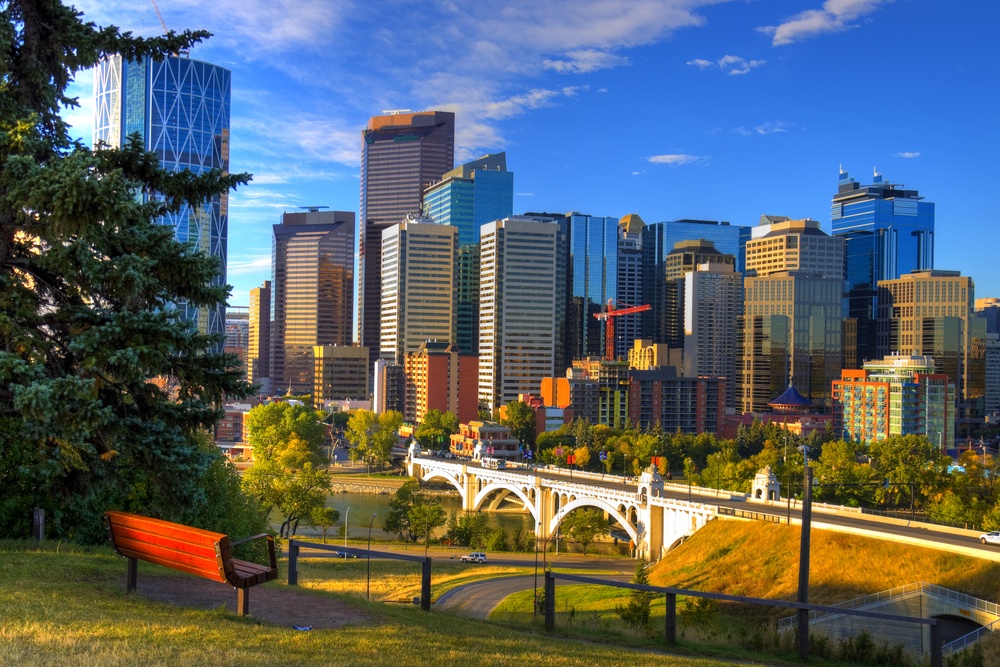 Monday’s don’t have to sad, especially when you can cheer on your favourite athletes at the Rio 2016 Summer Olympics.

So turn that frown upside down and enjoy some Calgary events.

Dickens Pub and Calgary Horror Con are screening a double feature movie night. First movie will be the 1988 classic ‘Night of the Demons’ followed by ‘Dead & Buried’ There will be giveaways, concession items (foil wrapped hot dogs, popcorn, nachos with cheese sauce) beer for your viewing pleasure.

Globetrotter and Spanish sensation Alex Zayas started playing the guitar and singing when he was 7 years old. After playing with several local outfits in Barcelona, 18 year old Zayas was recruited by harp bluesman Hook Herrera with whom he played in top clubs and festivals in Europe. He’s since toured in Canada, the Us and all over Europe.