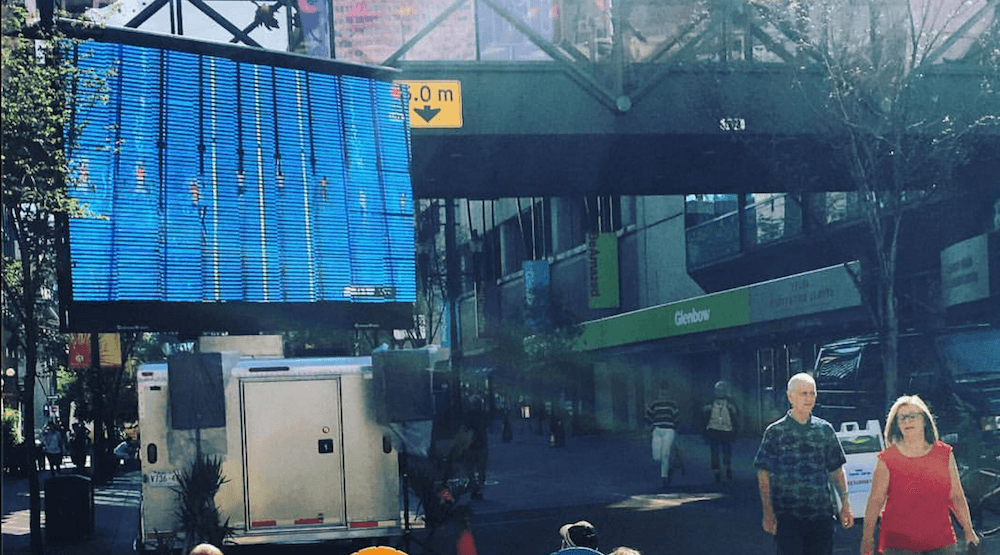 Where: Stephen Avenue Walk – 8th Avenue between Centre Street and 1st Street SE
When: Friday, August 12 from 9 am to 6 pm

Calgary’s beloved outdoor food fiesta returns to the city in 2016, bringing with it a smorgasbord of globally-inspired cuisine and beverages. Attendees to the Taste of Calgary will be able to sample a variety of dishes, shop at some of the most interesting marketplace vendors in the city, and enjoy a wide range of entertainment.

Where: The Club, Theatre Complex – 107 Tunnel Mountain Drive, Banff
When: August 4 to 19 at 8 pm (excluding Saturday to Monday)