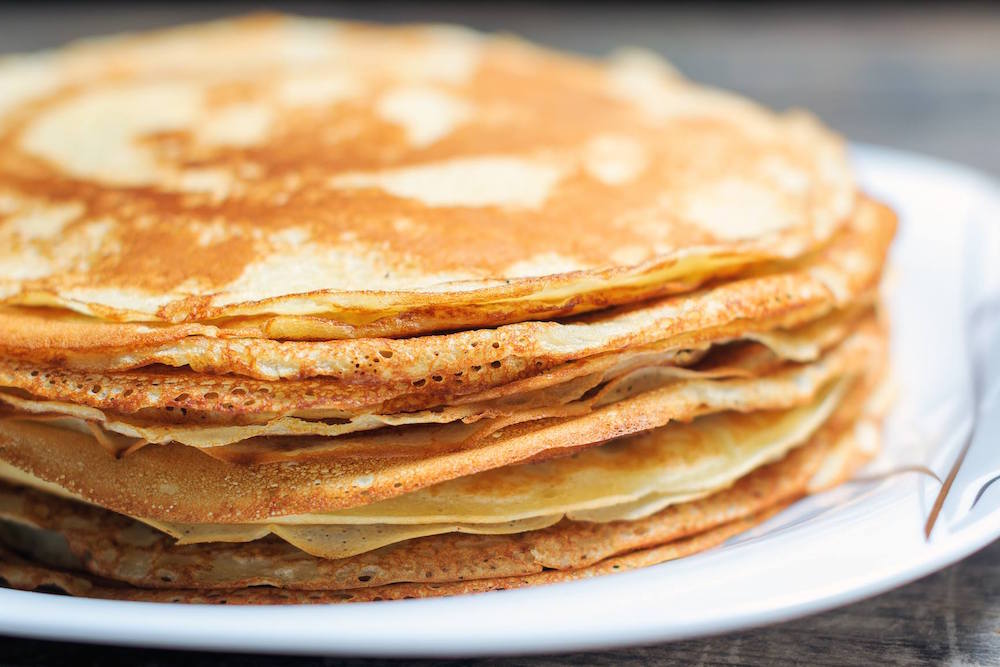 It’s the official last weekend of Stampede, which means there is plenty to do and see around town with a western twist.

However, if you’re feeling a bit non-traditional, there is also plenty to do this weekend that doesn’t revolve around the Greatest Outdoor Show in the world.

If you’ll be in Banff this weekend: