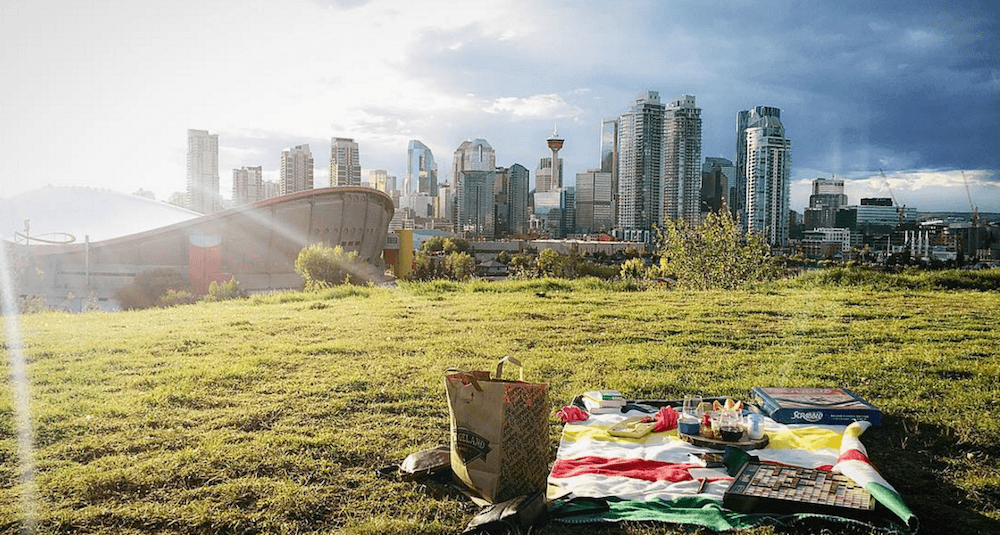 Looking for something to do this week? Well you’re in luck! Choose from outdoor movies, night markets, music festivals and more!

Here are some of the top events to check out in Calgary between September 6 to 11.

Movies on the Rise: Jurassic World